Keith Champagne is an accomplished and in-demand Inker, Colorist, Writer, Finisher and Artist who has produced for Marvel, DC and Independents, along with producing images and products for his own lines of merchandise. He has worked on Batman, Green Lantern, JSA, Justice League, Firestorm, Nightwing, Superman, Supergirl, Superboy and others for DC Comics. For Marvel Comics he has worked on X-MEN, Doctor Strange, Black Panther, Star Wars, Spider-Man, Cable and others.  Currently Keith is working on the Stranger Things comic series. 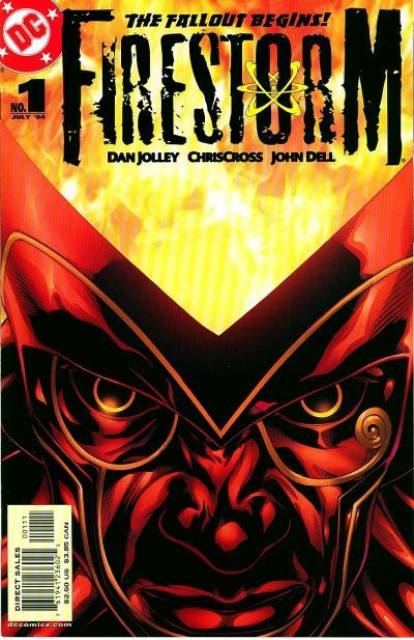 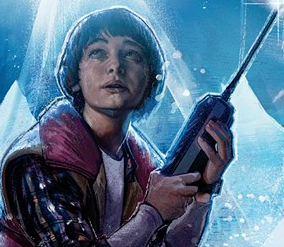 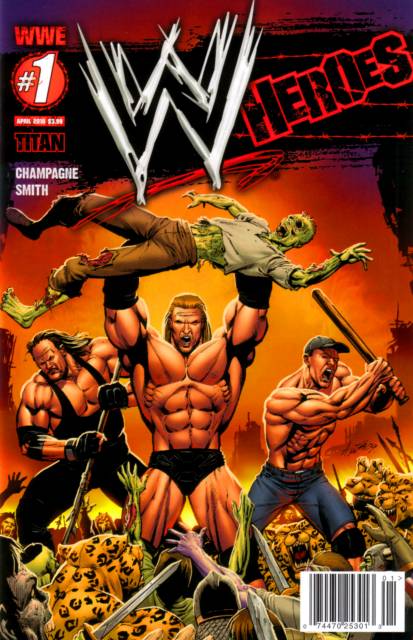 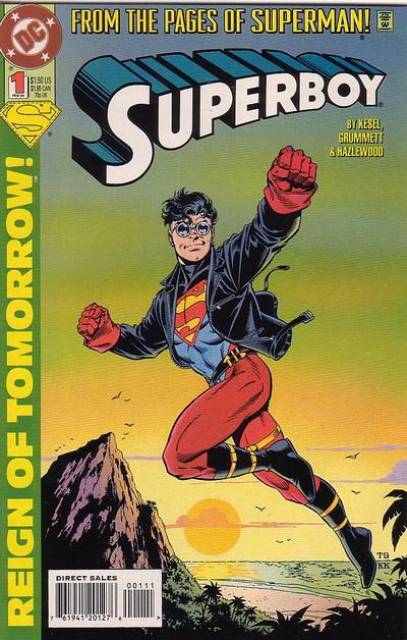 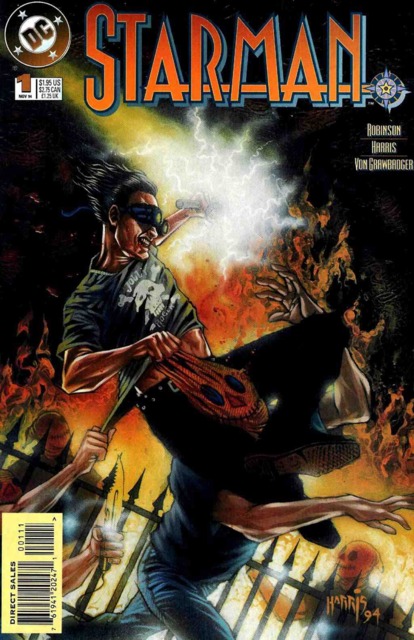 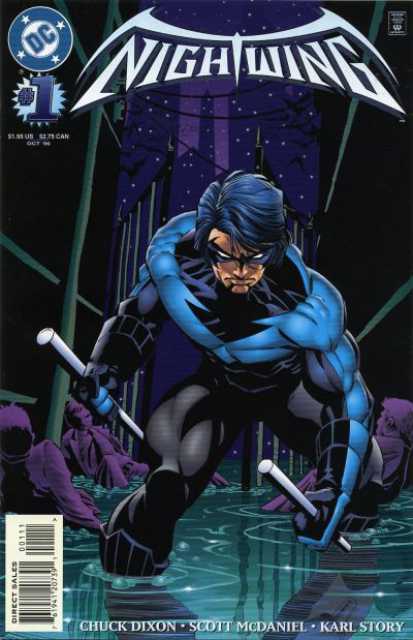 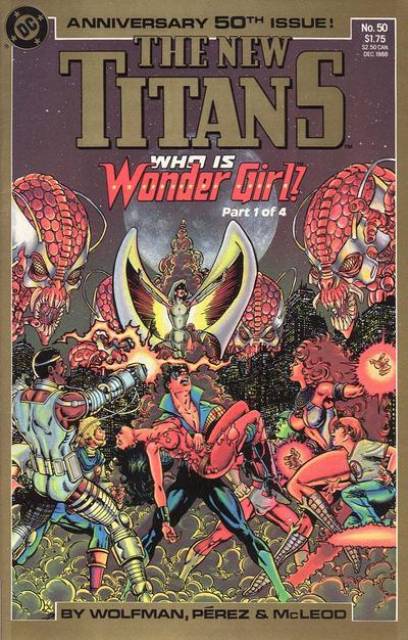 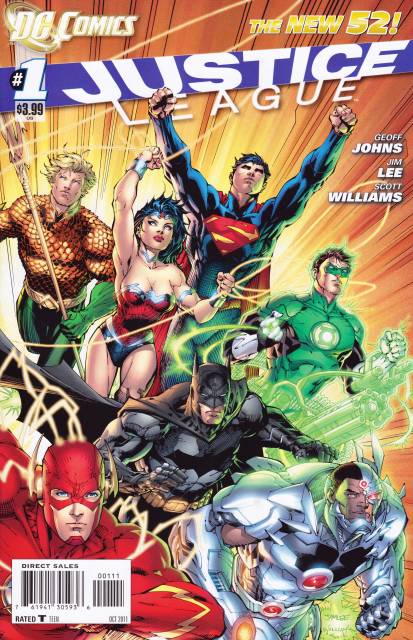 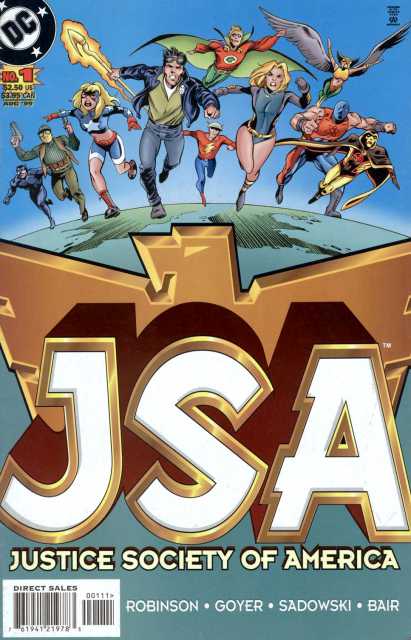 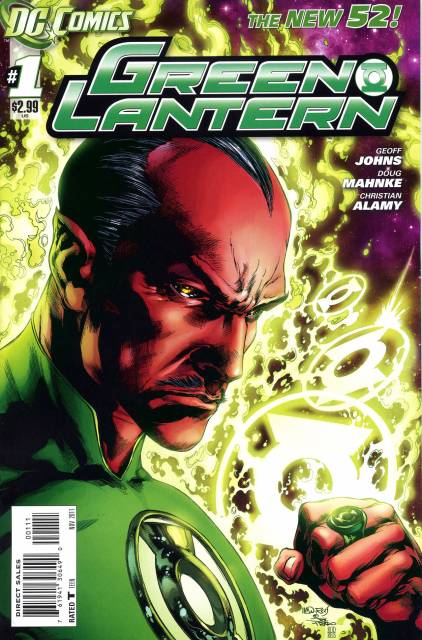 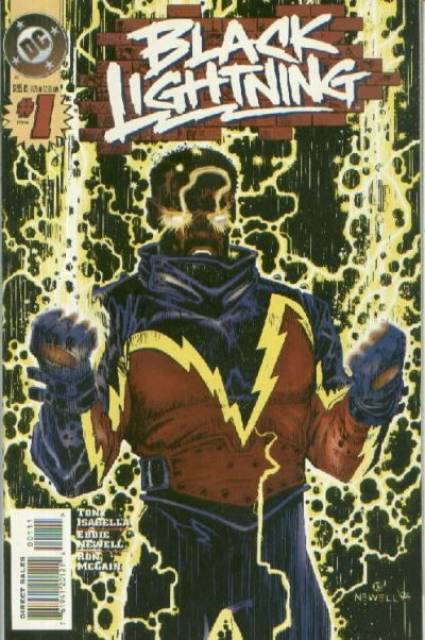 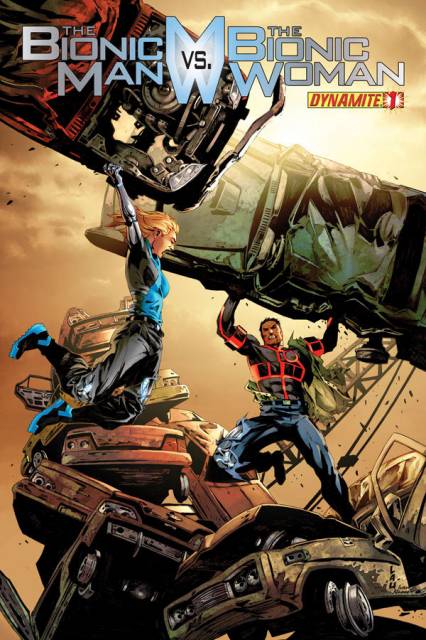 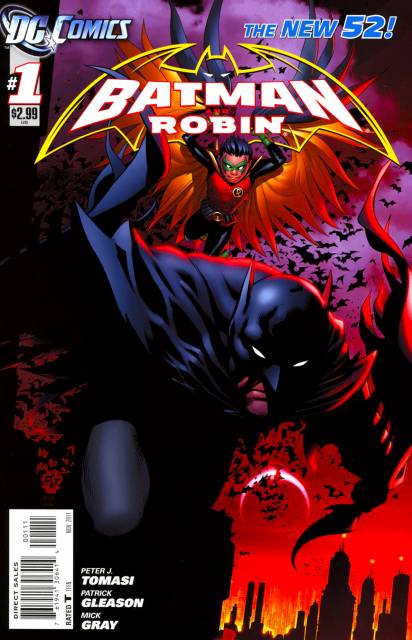 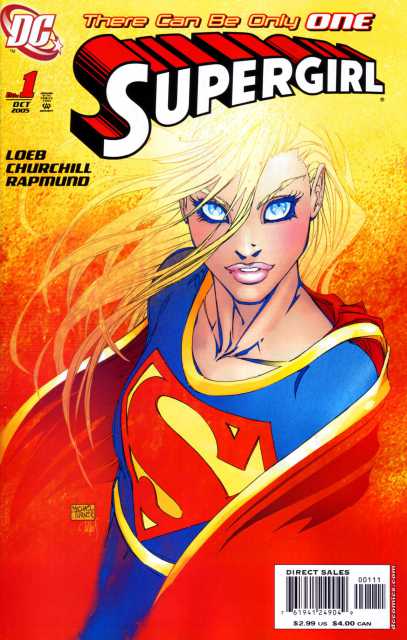