You may remember John Davidson from TV and his guest hosting duties on The Tonight Show, or hosting Hollywood Squares, That’s Incredible, or $100,000 Pyramid. From movies like “The Happiest Millionaire” or “Edward Scissorhands,” or his performances on Broadway in “Oklahoma,” “State Fair,” and recently in touring productions of “Wicked” and “Finding Neverland.”  John will be appearing at NorthEast ComicCon to meet fans, sign autographs, do photo ops and offer Karaoke ops with Fans.

But now in his 70s and not slowing down, he returns to his favorite role: troubadour.  John is touring with his solo concert show which features a mixture of covers and original tunes, show biz stories, all accompanied by his own guitar, banjo and sundry other instruments. John delivers an intimate, energetic evening of humor, inspiration, and songs both old and new.  A recent Broadway World review said: “John Davidson is today’s Will Rogers. He spends 60 or 70 minutes on stage, all alone. OH. MY. GOSH. The voice, the voice, the voice. He can sigh the most sweetly silent of ballads and then belt for the back row of the MUNY in St. Louis. John is a musical marvel! The show itself is perfectly constructed and presented…The evening is full to the brim with his commentary on life, politics, and lessons learned as he has aged. You don’t need to know who he is to enjoy his show. You only need to know how to feel. Making you feel, through storytelling, musical or otherwise, is what John was born to do.” (Sept 2019)

Lots of entertainment, artists, comedy, concerts, cosplay, and exhibitors offering toys, comics, pop culture and original art.  Admission is low, parking is free and children 10 and under are free admission with supervising adult.

For more info go to NEComicCons.com 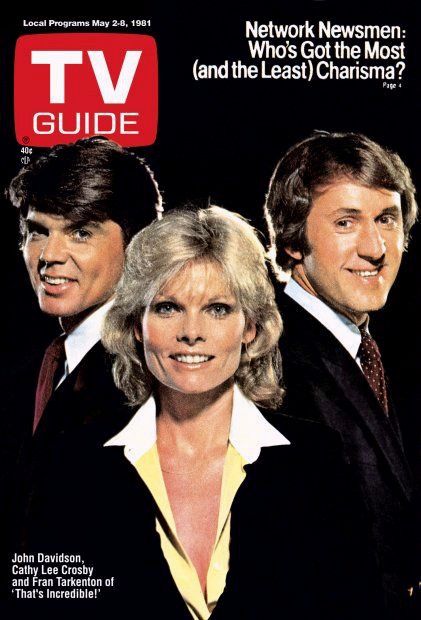 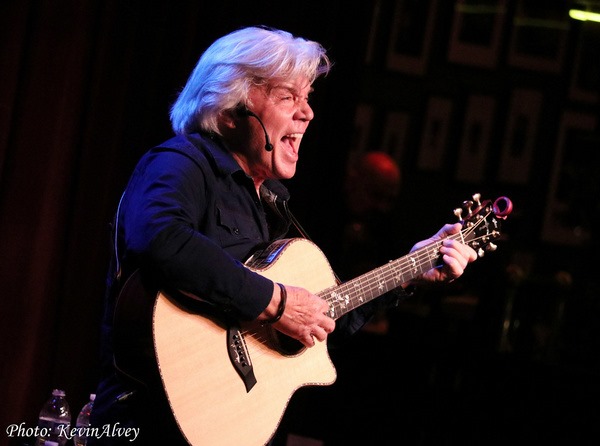 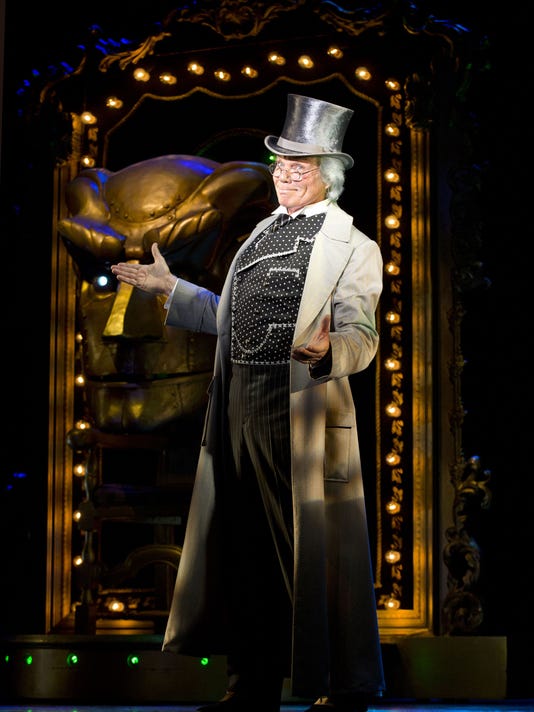 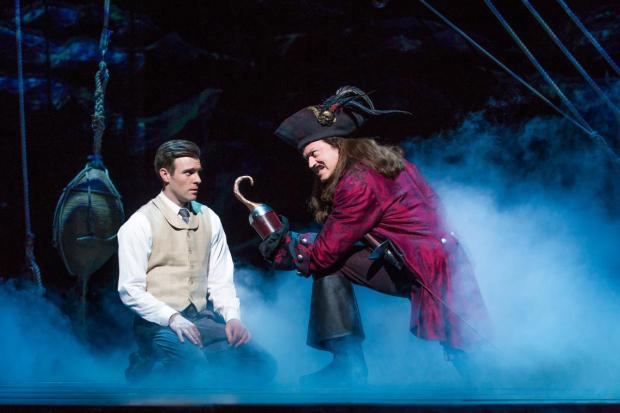 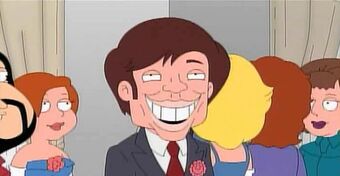 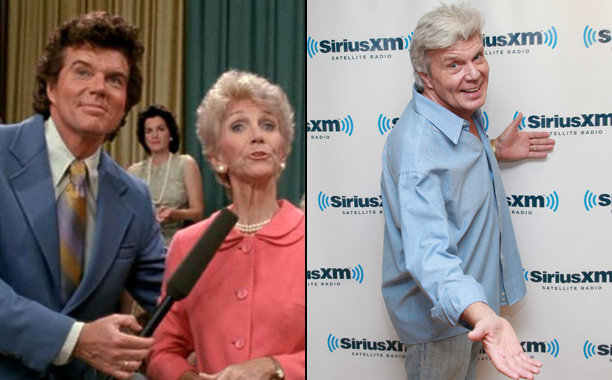 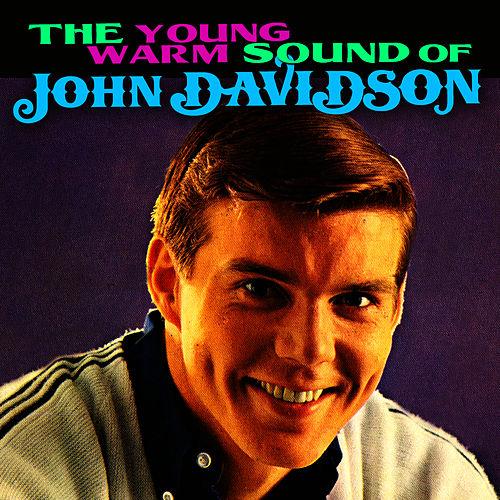 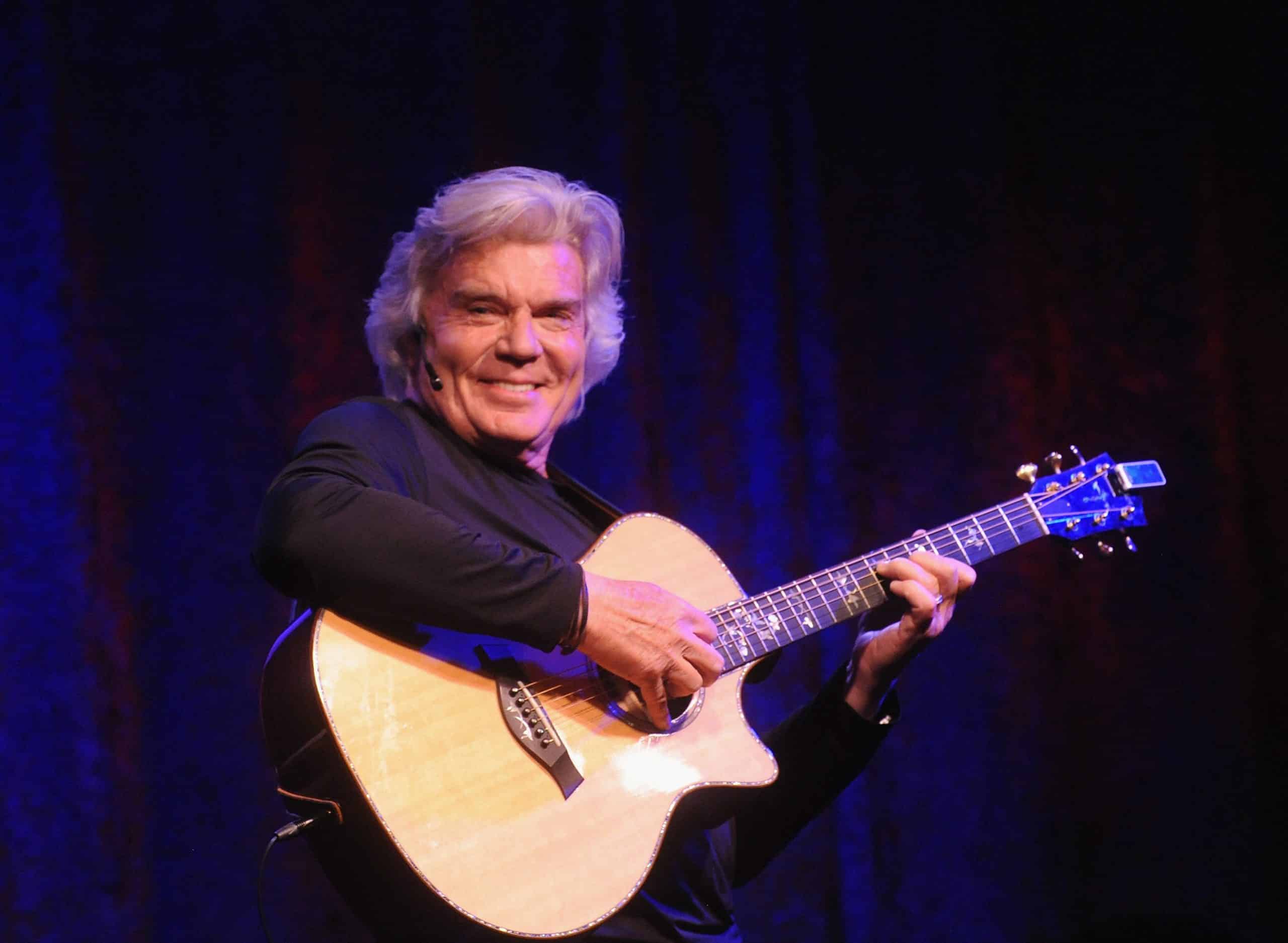 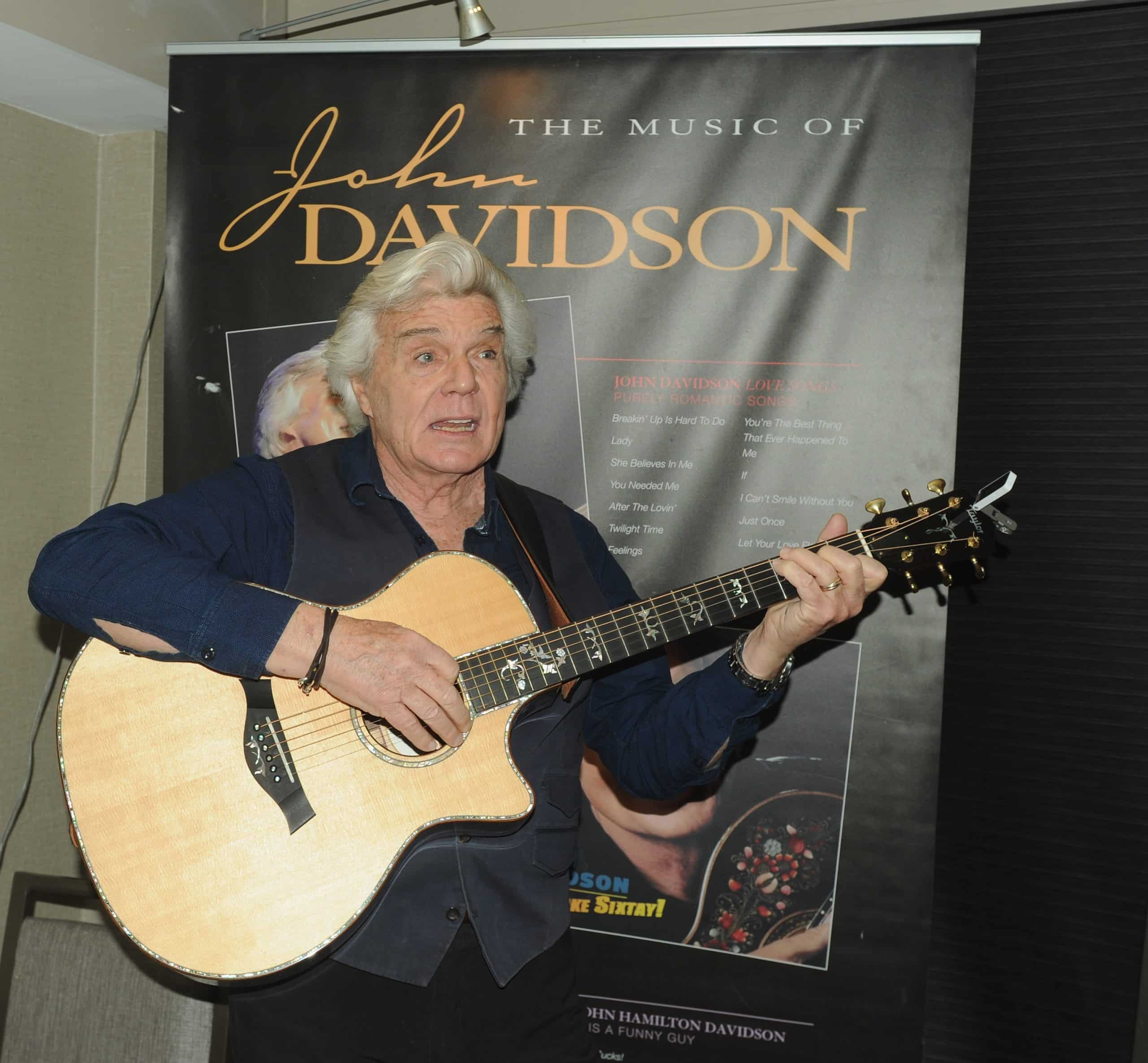 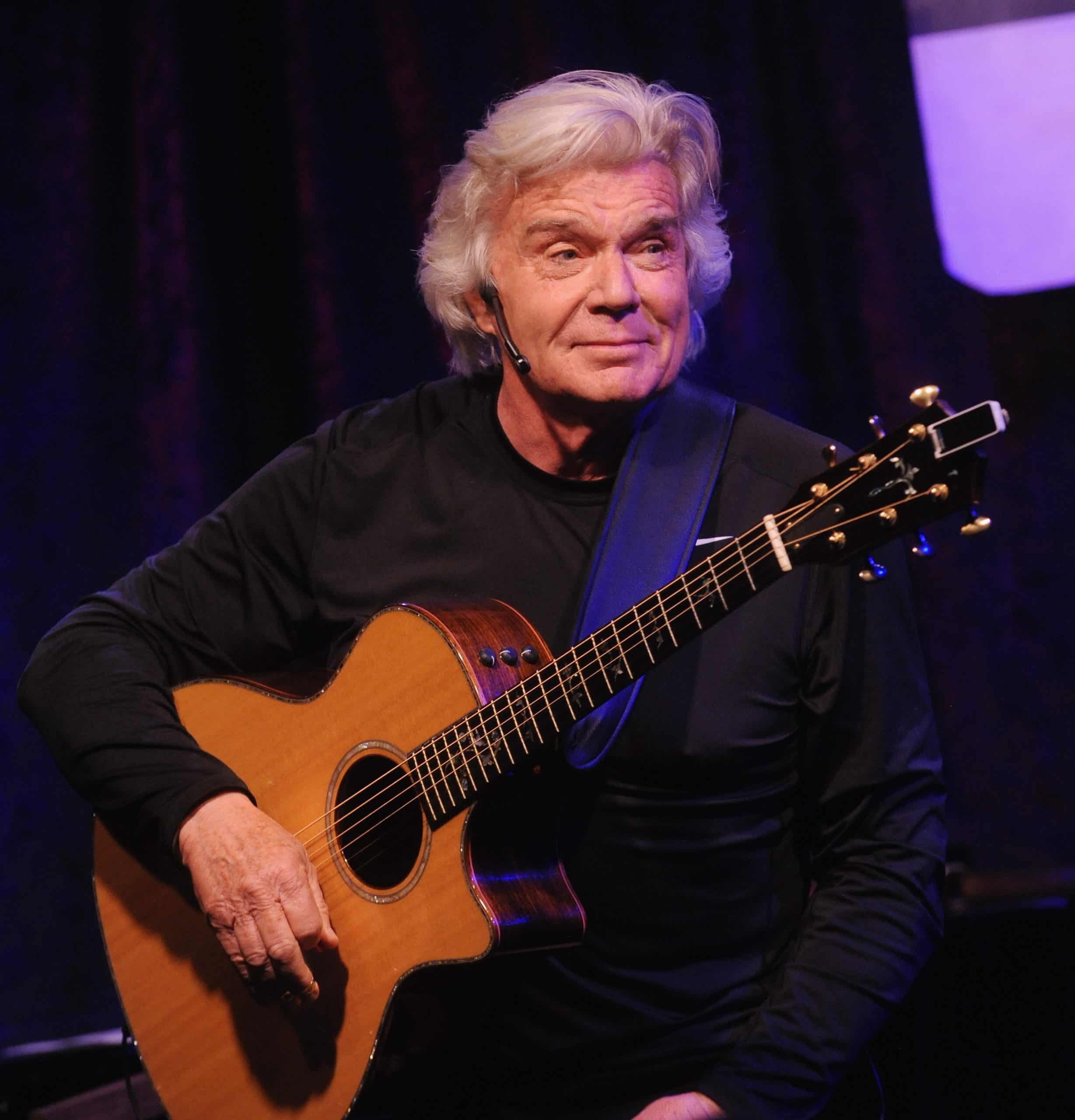