NorthEast ComicCon & Collectibles Extravaganza always provides high quality comic artists offering original art, commissions and signing books.  From the majors like Marvel, DC and Disney to independent and up and comers, the selection of affordable original art, and signed prints makes the show a place collectors and fans cherish to get the quality at a reasonable price. Like an art gallery, we are pleased to present fine works of art by accredited professionals and the next big things on display for sale.  Keith Williams, Joe St. Pierre and Tim Jones are some of the artists appearing at the March 13-15, 2020 Cabin Fever show at the Boxboro Regency Hotel in Boxboro MA.

Keith Williams studied under Will Eisner, the creator of the Spirit comic strip. With the help of Marvel comic book artist and mentor Don Perlin, Keith started working for Marvel Comics in 1982 as a background inker. He worked for inkers including Joe Sinnott and Mike Esposito. At Marvel, he became the first John Romita Raider, an art correction group. Keith later became an assistant editor under Jim Owlsley (Christopher Priest) on the Spider-Man group of books. The two became the first all black editorial team in Marvel’s history. He later became John Byrne’s background artist on Alpha Flight and The Hulk for Marvel before moving to DC Comics to work on Superman and Action Comics. Keith began inking regularly with the Web of Spider-Man, which lasted for four years. In between that time and after he worked on many other books at Marvel. Some of which were The Silver Surfer, She-Hulk with John Byrne, Warlock, Quasar with Greg Capullo, Star Trek and the X-men. At Dark Horse Comics, The Mask and Walter with artist Doug Manke and Star Wars Droids. At DC Comics, Superman, and the Lobo/ Mask graphic novel with Doug Manke. For Valiant, he worked on Quantum and Woody and the covers of X-O Man. At Moonstone Comics, The Kolchak Night Stalker Chronicles, Buckaroo Banzai and Domino Lady. For ten years he had worked on The Phantom for King Features Syndicate. And at Avatar Press he inked Lady Death and Crossed covers. A Crossed webisode comic, “Wish You Were Here” and the cover and interiors of the comic book Uber. He has also inked Avatar Press’ recently published graphic novel Max Brook’s Harlem Hellfighters.

Comic Strip artists, author and creator, Tim Jones‘ SOUR GRAPES is in 29 newspapers coast to coast and online. Tim Jones is a self-syndicated comic strip artist from Rhode Island where he lives with his wife and two daughters. Cartooning for over 20 years, he created his comic strip, Sour Grapes, in 2013, which is currently published in multiple newspapers throughout Rhode Island, Southern Massachusetts and California. Tim is a member of ARIA (Association of Rhode Island Authors) and a member of The National Cartoonists Society.  Sour Grapes is about Aesop, a miserable, flying dog living in a problematic and troubled world with his odd friends.

They will be joining featured Guest Artist, Marvel Comics Legend JIM STERANKO. More comic and fantasy creators will be announced shortly.  There are numerous locals exhibiting as well! 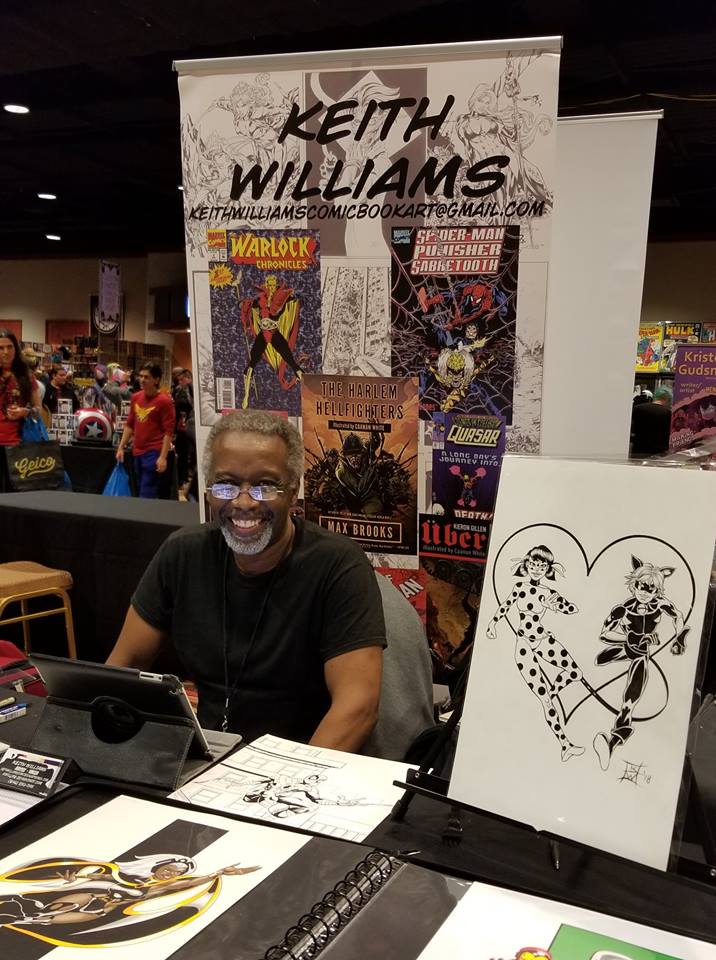 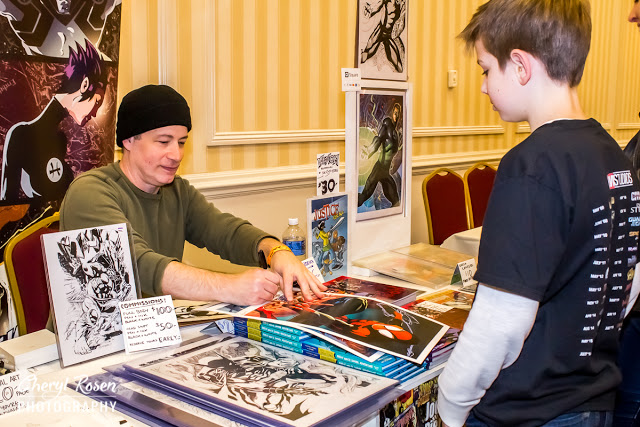 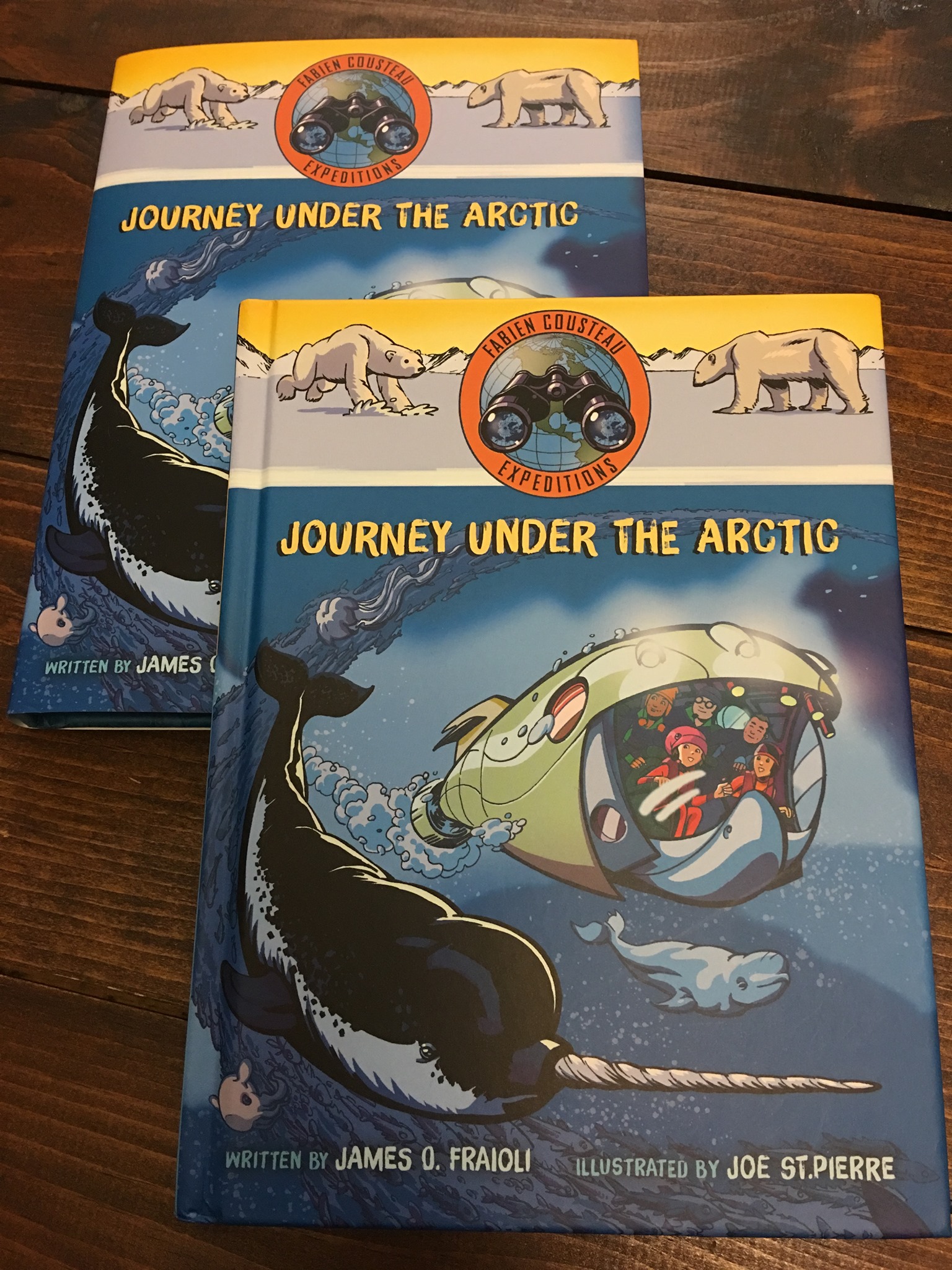 Journey Under The Artic by Joe St. Pierre 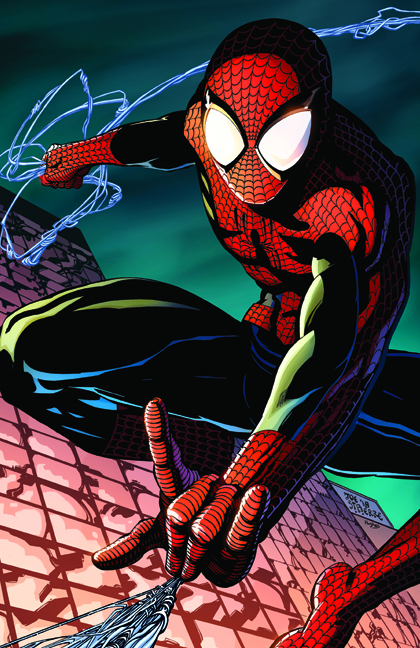 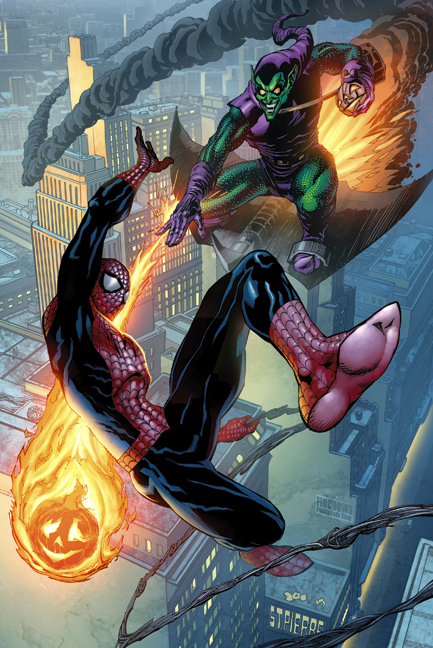 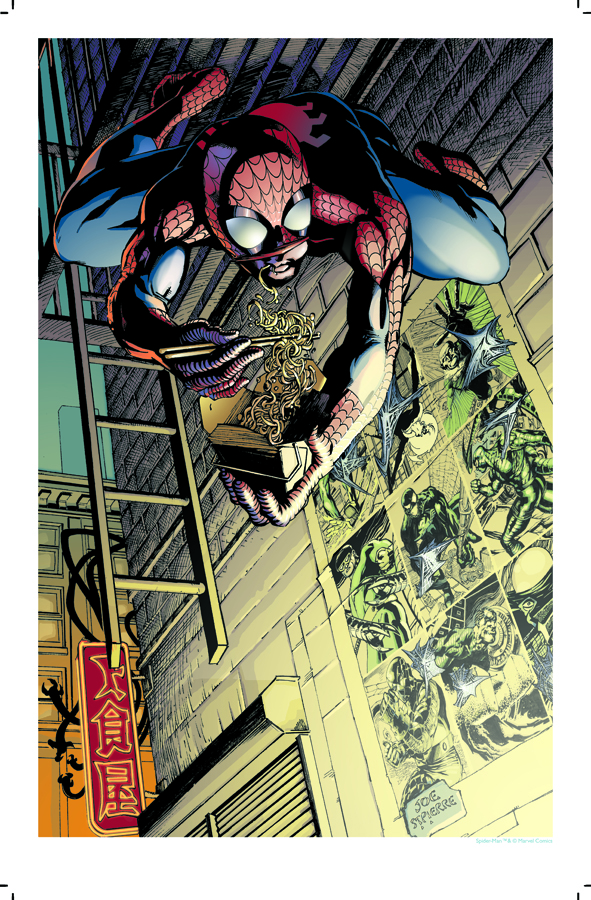 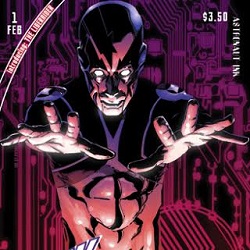 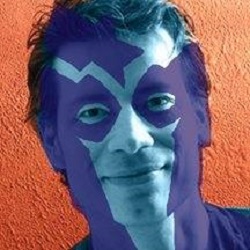 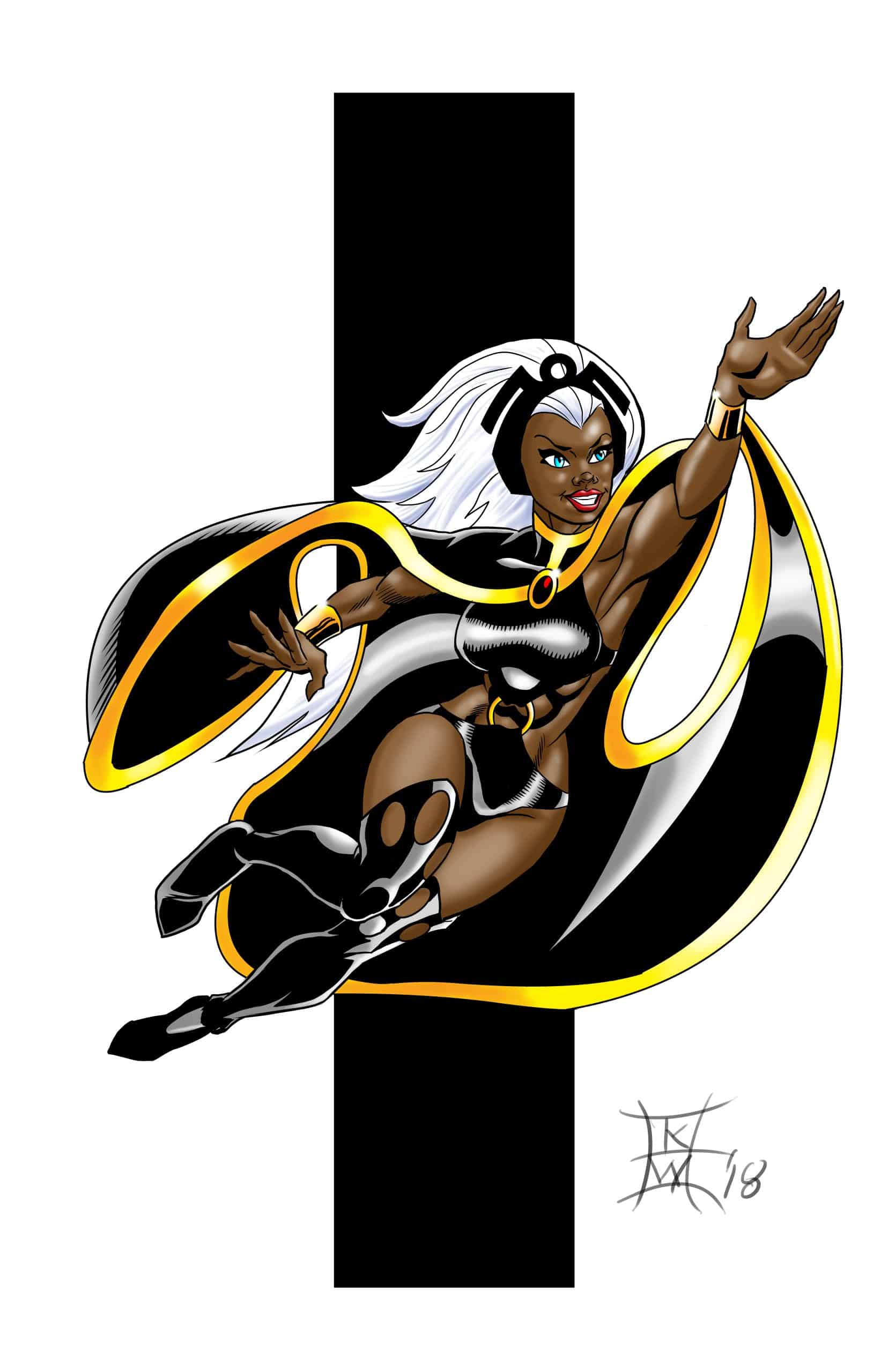 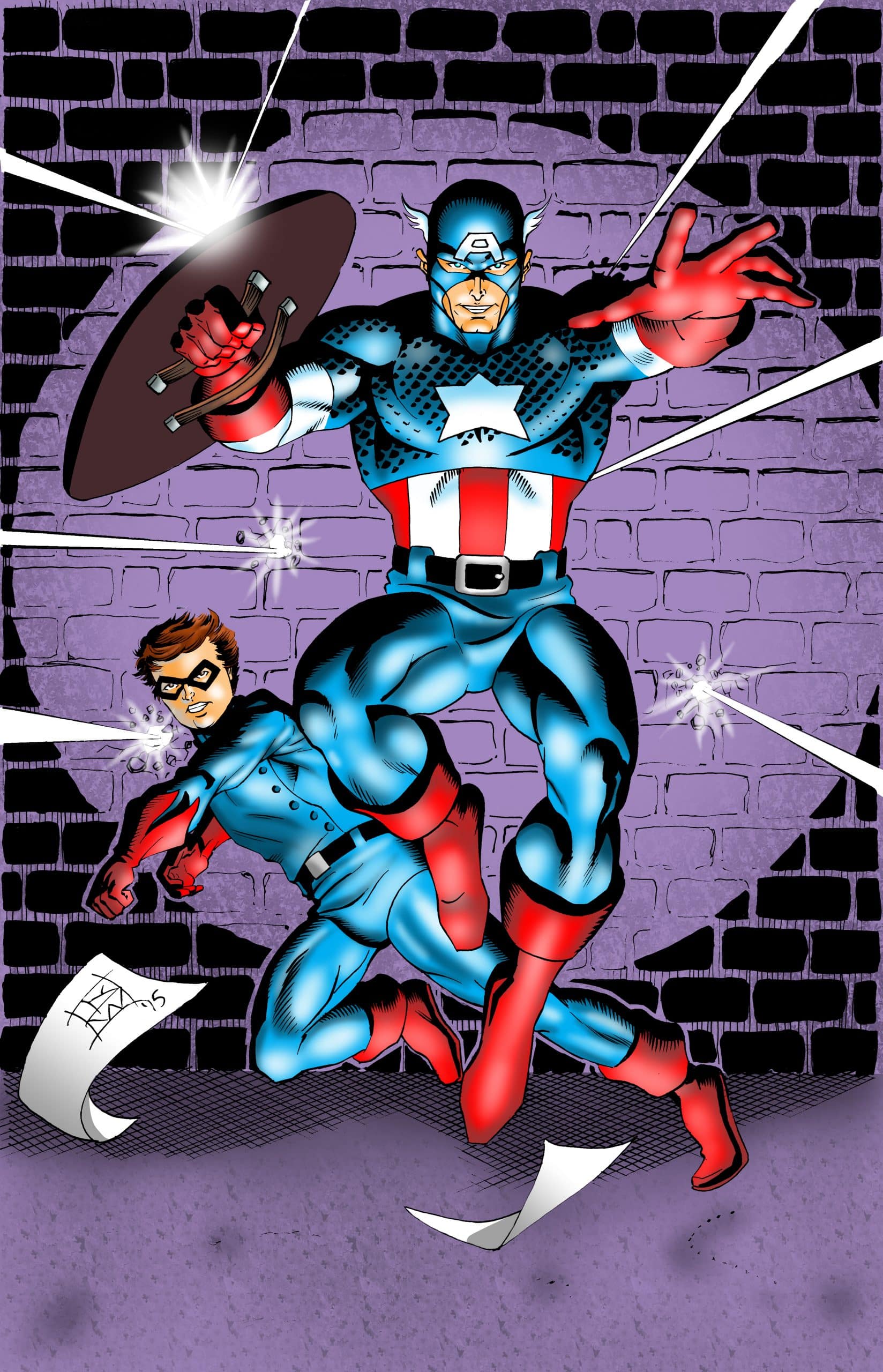 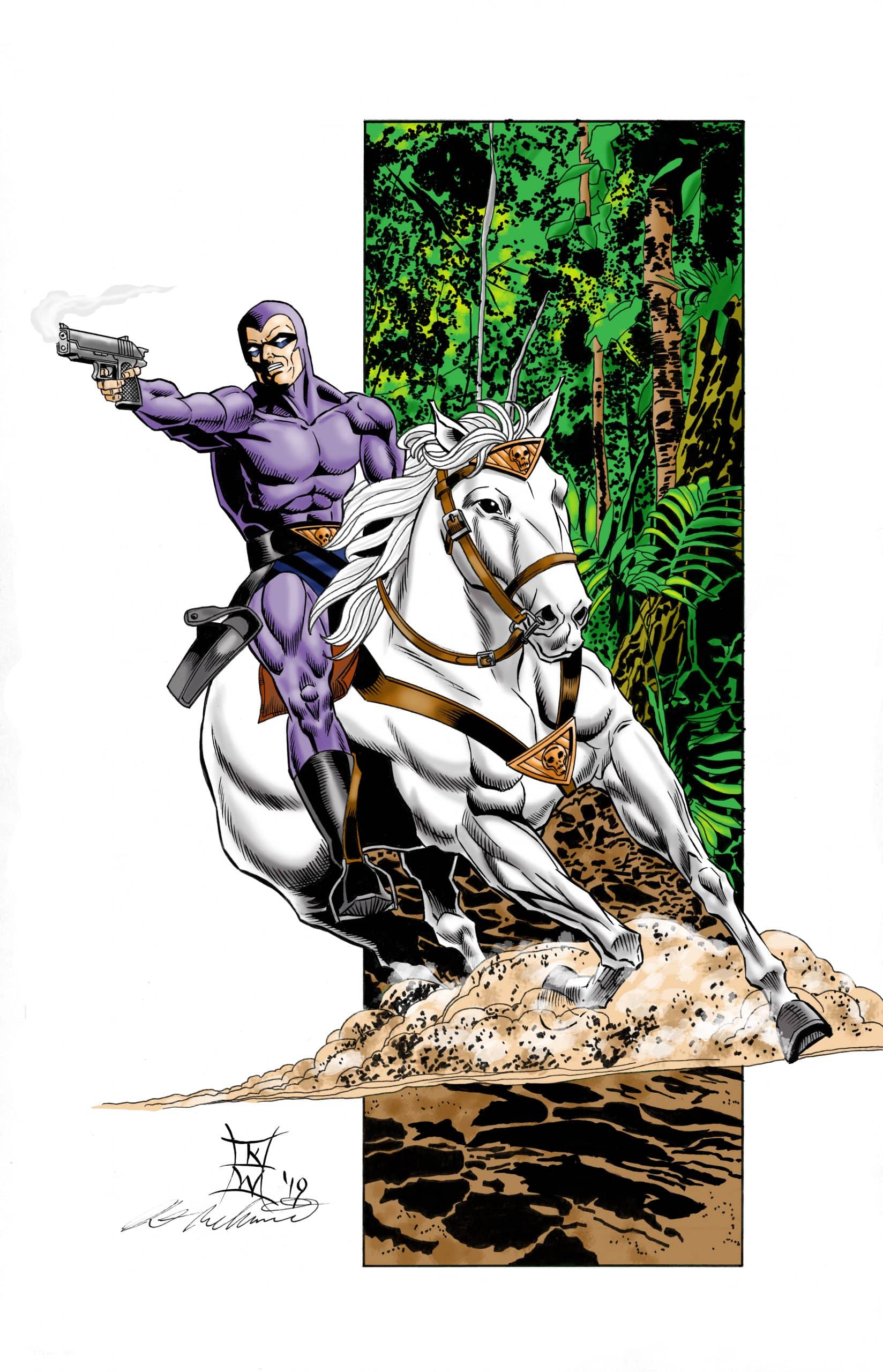 The Phantom by Keith Williams 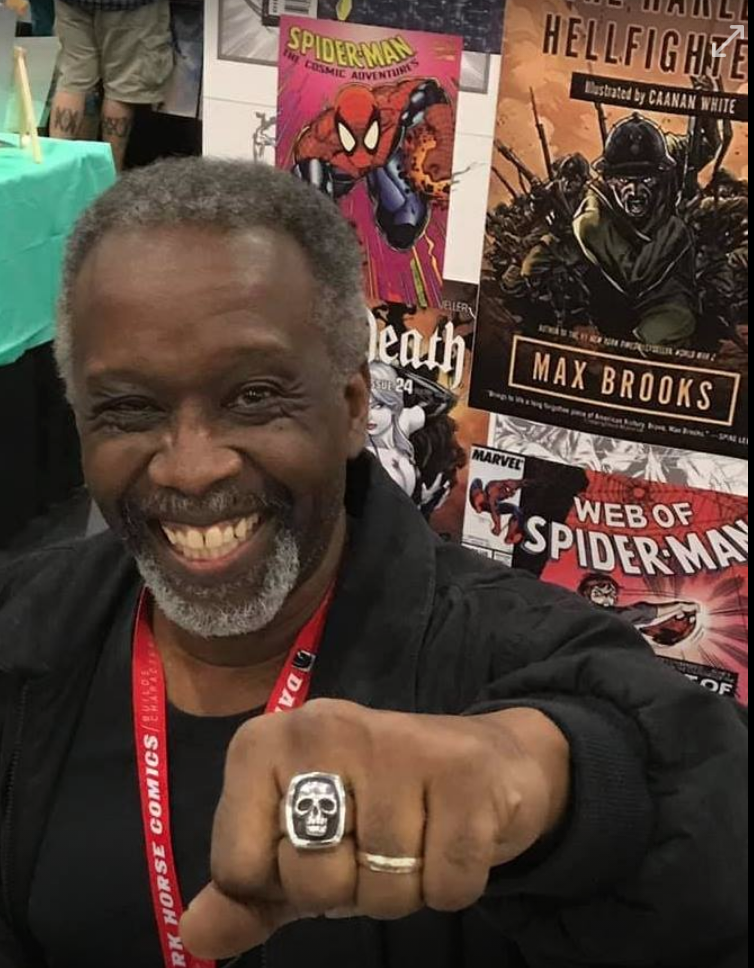 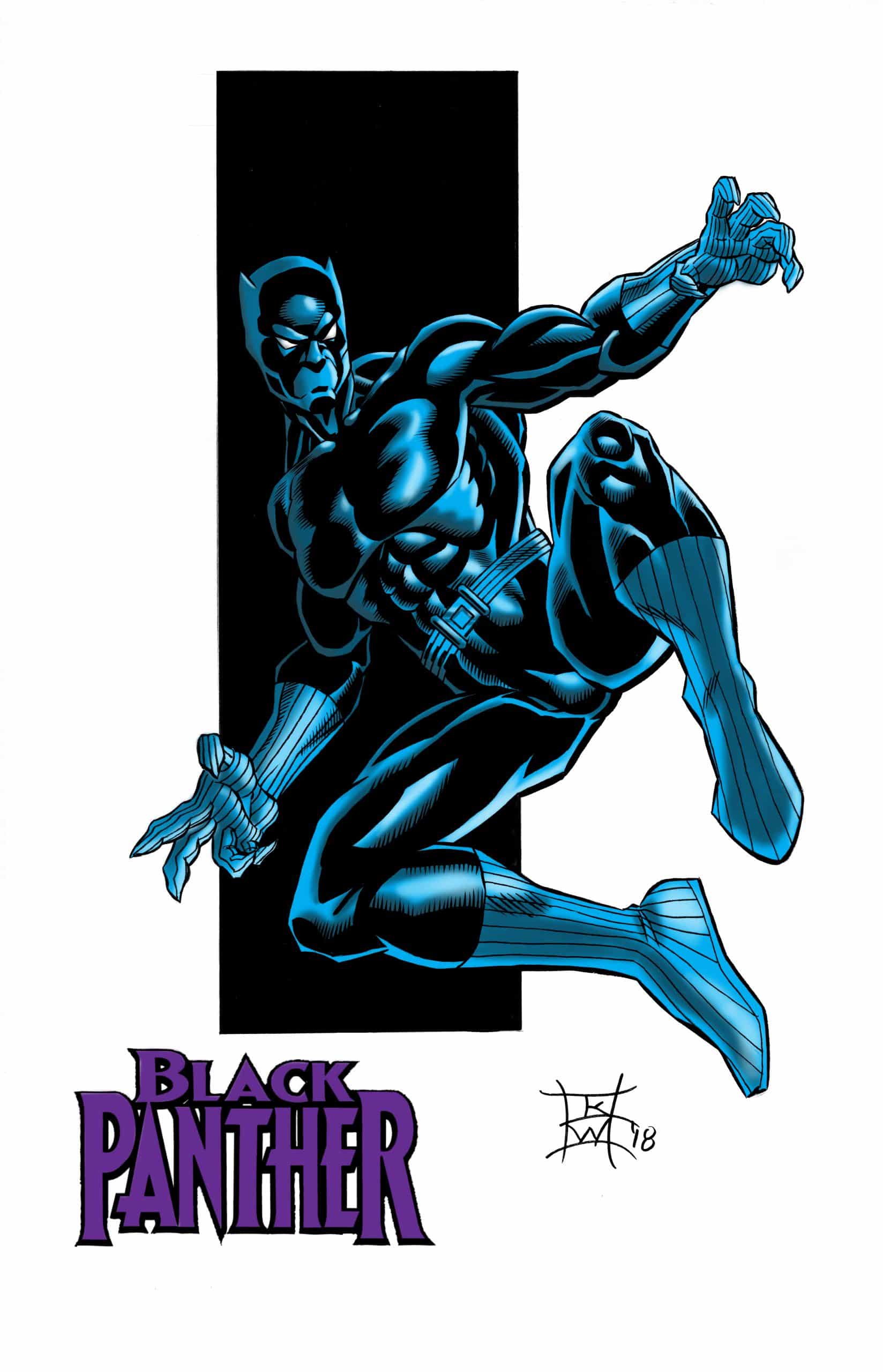 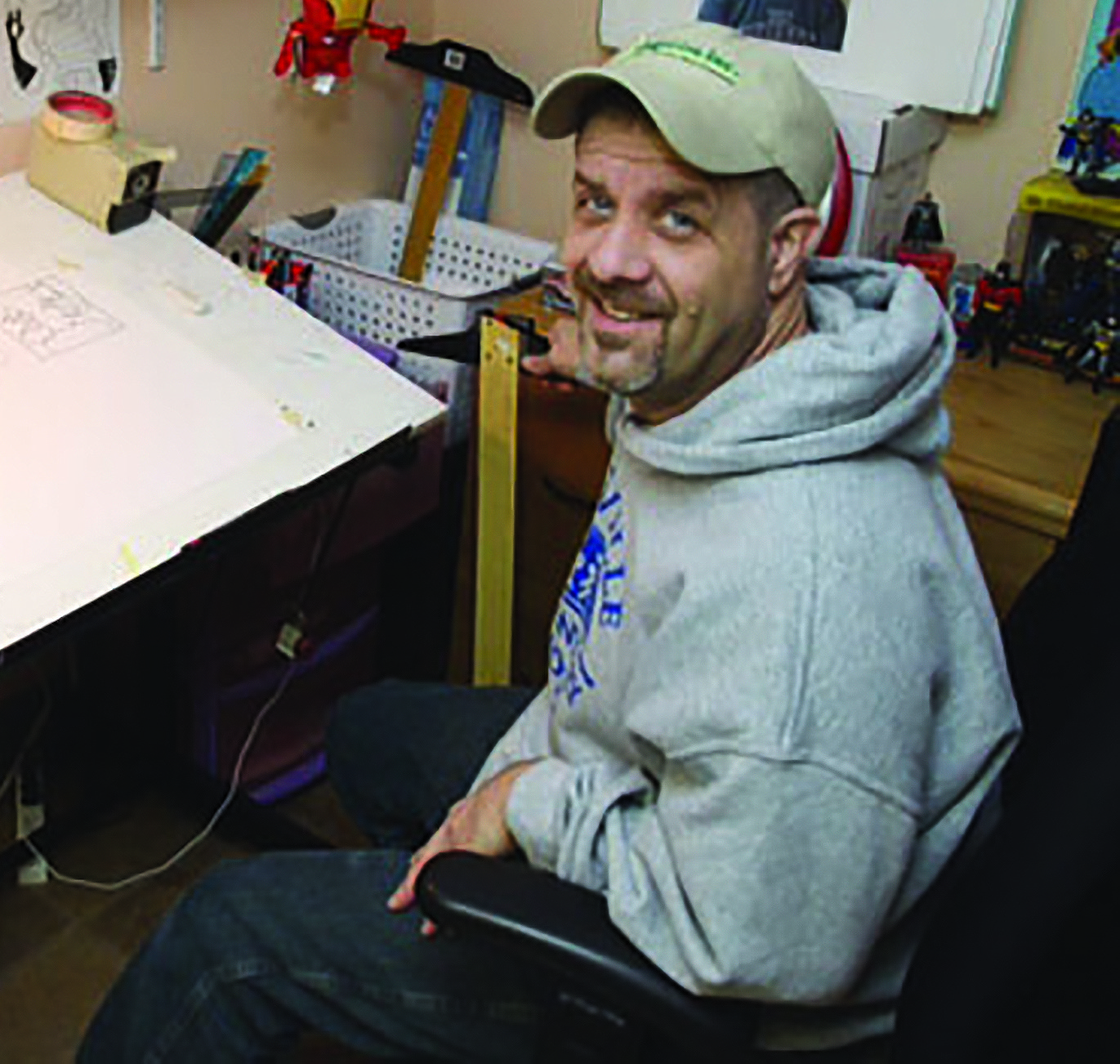 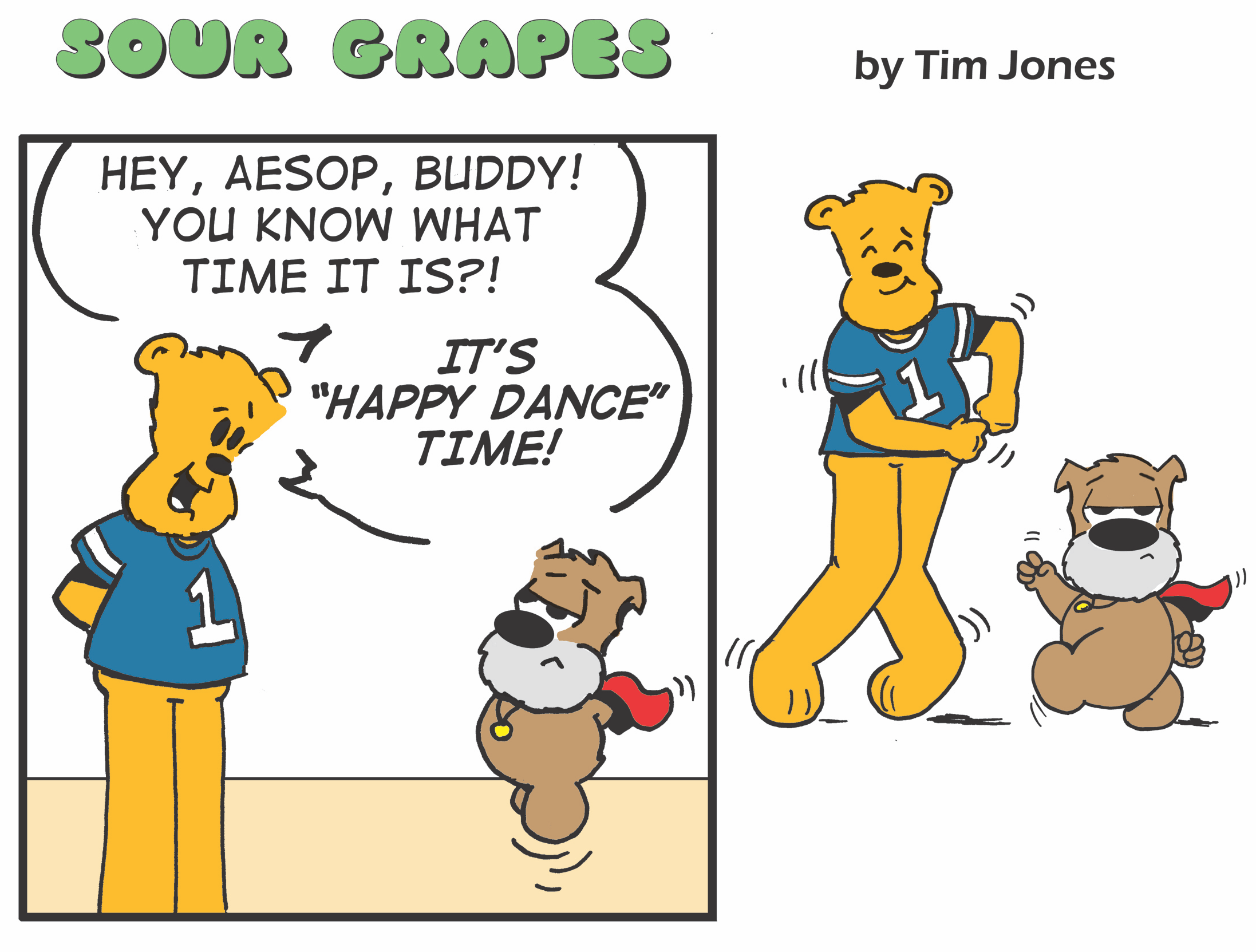