In the hip, groovy era of the late 1960s and early 1970, due to magic of Television, the Amazing Kreskin became a household name, and appeared on the Tonight Show more than almost anyone else.  His mystical magic baffled Johnny Carson and his other guests and he has wowed audiences ever since.  Kreskin will be appearing at the NorthEast ComicCon & Collectibles Extravaganza March 13-15 at the Boxboro Regency Hotel and Conference Center in Boxboro MA to sign autographs, meet fans, pose for photo ops and boggle minds.

With a showman’s flair, a comedian’s wit, and the capacities of a bona fide Mentalist or thought reader, The Amazing Kreskin has, for six decades, dramatized the unique facets of the human mind…his own. His very name has become an integral part of pop culture throughout the world. During the past fifty years Kreskin has had a television series, his own board game by Milton Bradley, twenty published books, and a major motion picture inspired by his work. In the 1970’s Kreskin headlined his own television series for five and a half seasons called, ‘The Amazing World of Kreskin’ which can now be viewed on www.hulu.com. The airline industry estimates that Kreskin has flown over 3 million miles, to reach a vast international audience with his unique brand of Mentalism.

To reveal his remarkable diversity, John Romero, a leading gaming authority, quotes in his book, ‘Las Vegas The Untold Story’, “Kreskin is the most dangerous person in the world with a deck of cards. The casinos would rather deal to Willie Sutton”. Actor/Producer Tom Hanks released in 2009 the feature film, ‘The Great Buck Howard”. It is announced at the end of the movie that the inspiration for the main character is The Amazing Kreskin. That character is played by the star of the movie, John Malkovich. In the 2010 movie, ‘Dinner for Schmucks’, the character played by Zach Galifianakis has as his hero and influence Kreskin, which further exemplifies the wide scope of his exposure and attention.

The wide scope of Kreskin’s exposure and attention is exemplified with his recurring appearances on Johnny Carson, Regis Philbin, David Letterman and most recently Jimmy Fallon, Neil Cavuto and Howard Stern. 2014 brought a whole new realm to Kreskin’s arsenal when he mentally trained three up and coming boxers to victory. One of the winners was Heather “The Heat” Hardy and she was further brought in to prepare and condition her mentally for a contest of worldwide dimension. In October of 2014, he was brought into the ring to join her in the celebration of her success; a success that he helped prepare her for mentally in the preceding months. She had just won the WBC International Junior Featherweight Championship of the World.

Through the years Kreskin has received worldwide recognition for extraordinary predictions, often dealing with international affairs, and sports. On Late Night with Jimmy Fallon, Kreskin predicted the 2012 United States Presidential Election, 18 months before Election Day. As revealed on Fox television for the 2016 Super Bowl, Kreskin made three predictions. He foresaw the deciding quarter of the game, the winning team, and their final score. In March 2016 Kreskin released his 20th book entitled, “In Real Time” featuring his major predictions for the next several hundred years. The Amazing One is also currently on global radio. His new talk and commentary show on iHeartRadio premiered on February 25, 2016.

Kreskin’s latest prediction for the 2016 Presidential Election was revealed live on The David Webb Show on SiriusXM radio one day after the election. Kreskin had locked his prediction away in a safe the morning before Election-Day at Madam Paulette’s in NYC. Kreskin correctly predicted that Donald Trump would be the next POTUS. However, that was to be overshadowed when FOX DC released a story about Kreskin’s appearance on the FOX DC morning show on December 9th 2015 in which he accidentally revealed that in fact, Trump would be the next President.

At 81 years of age, Kreskin shows no signs of slowing down. He continues to perform his legendary live shows in front of packed audiences around the world, playing over 200+ dates yearly.

Kreskin will also be doing as Q&A about his career and a Panel about Backstage at the Tonight Show with Johnny Carson. 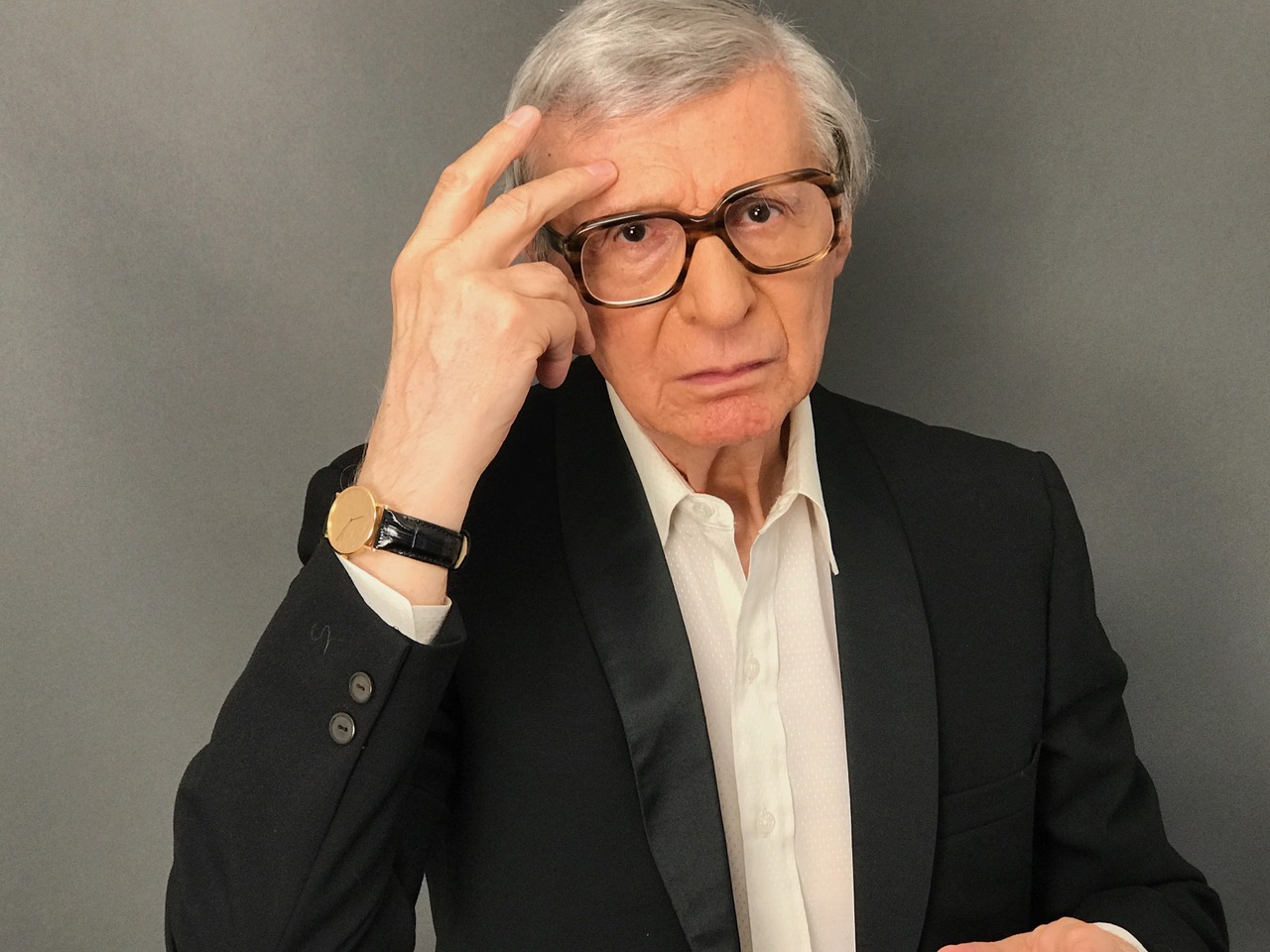 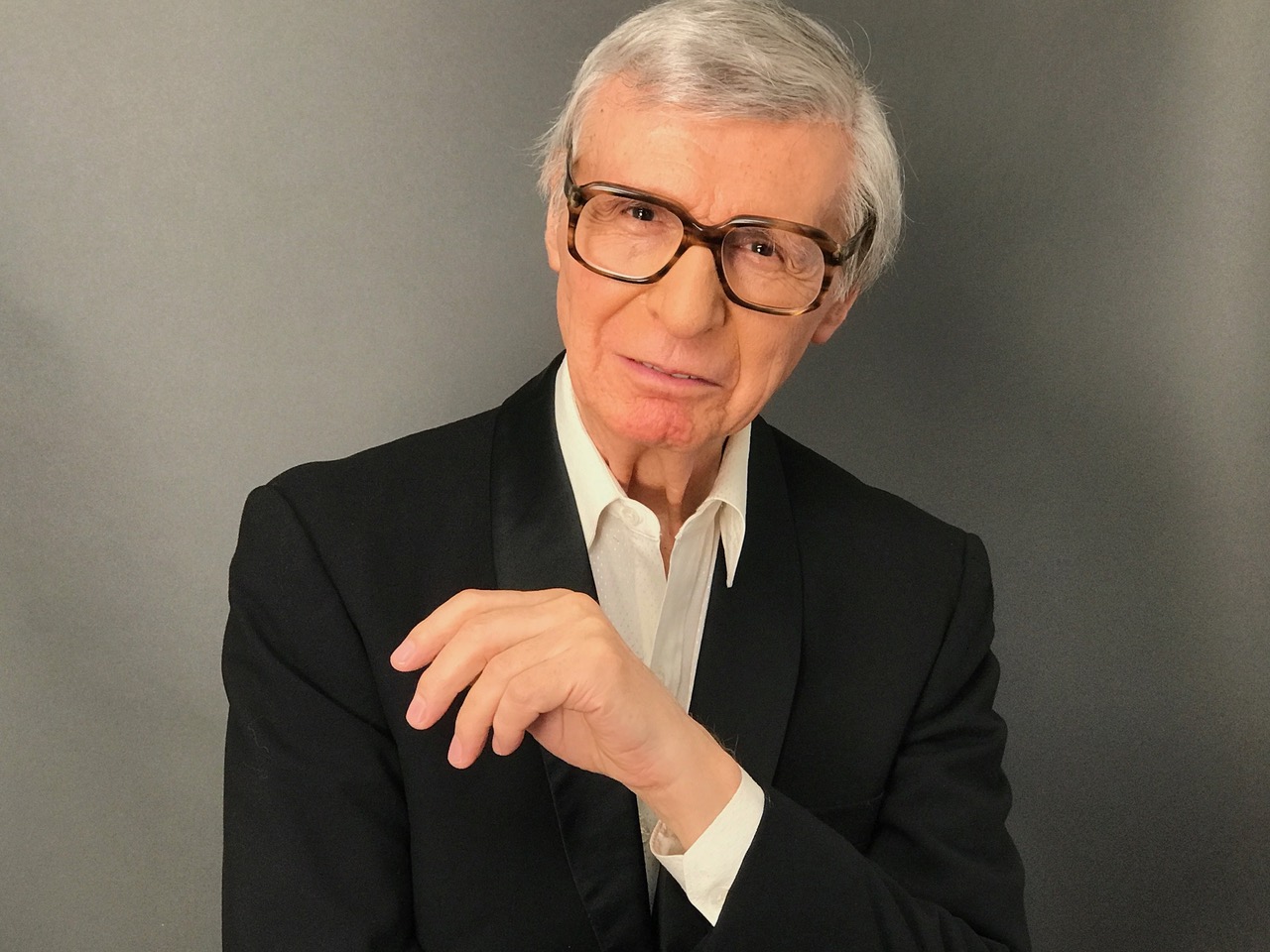 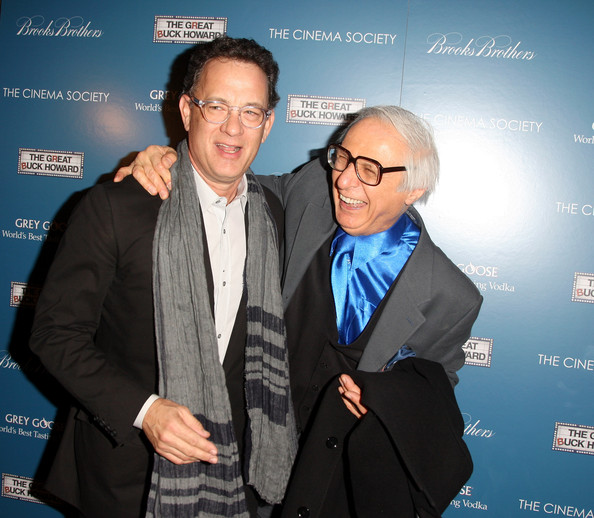 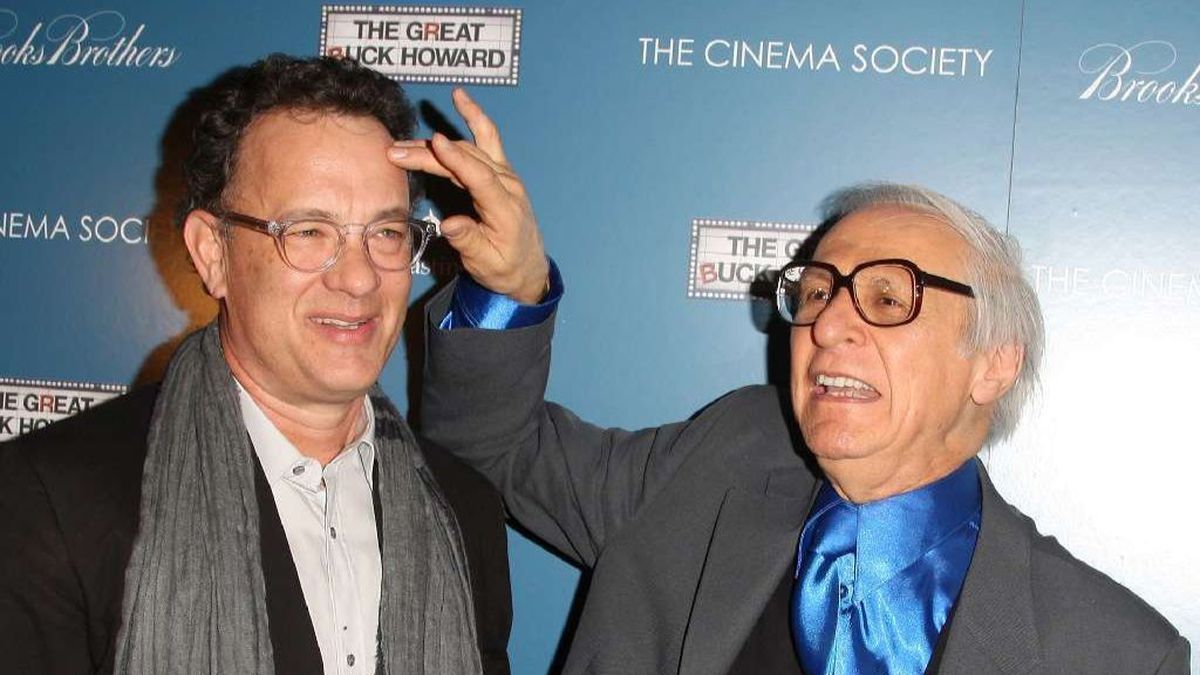 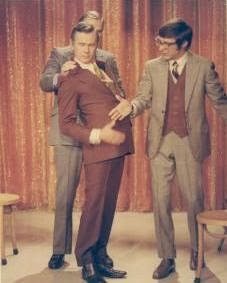 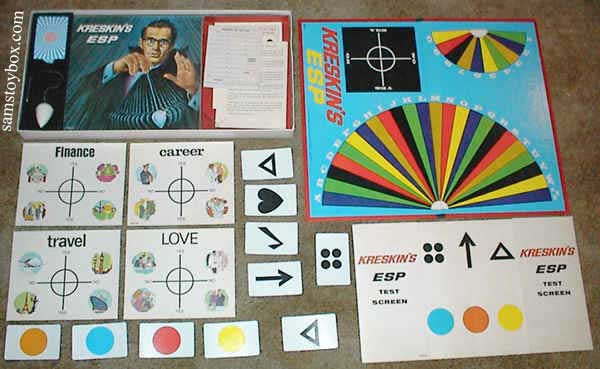 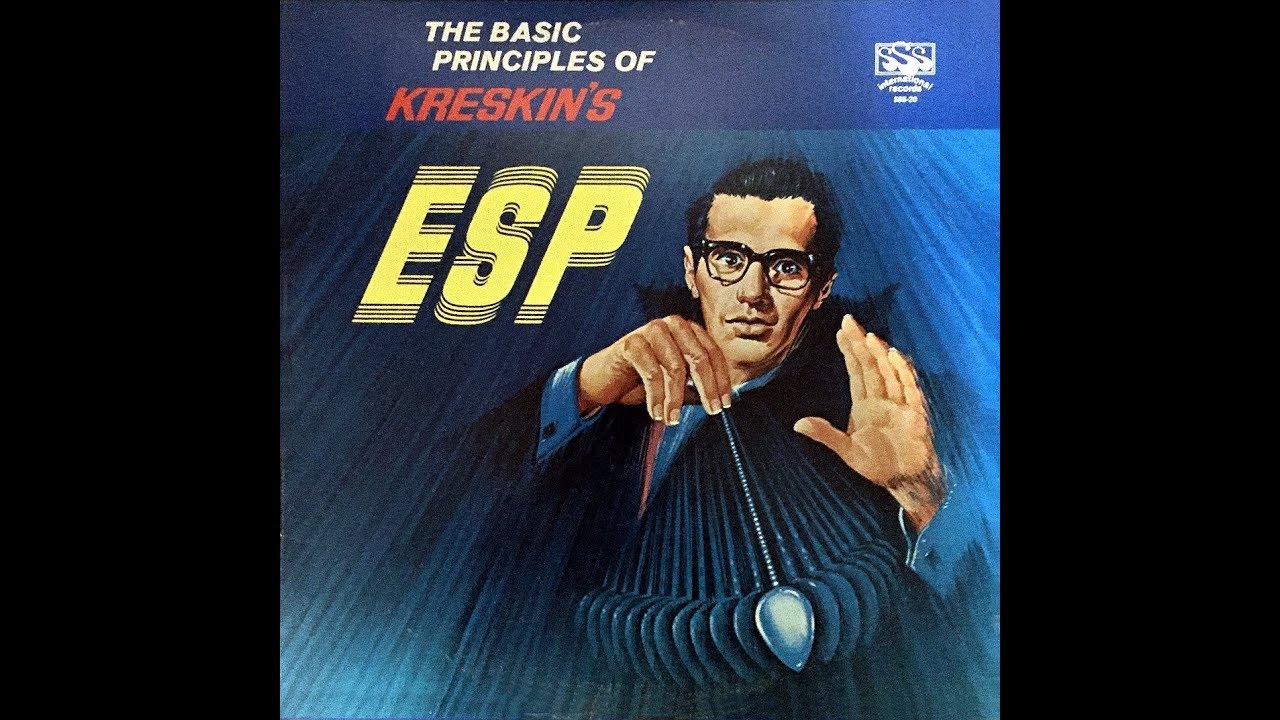 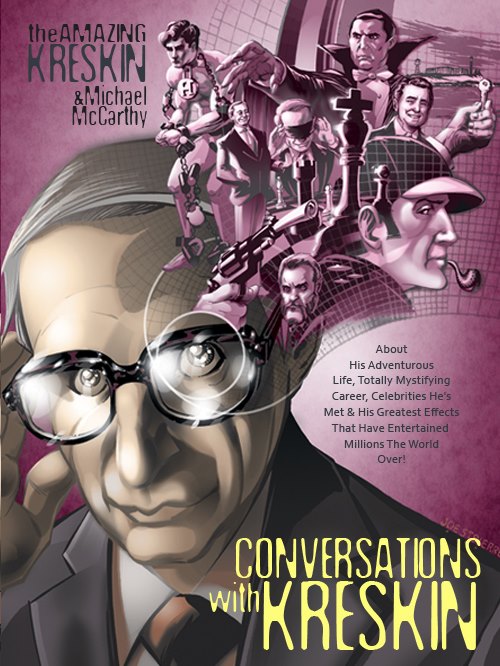 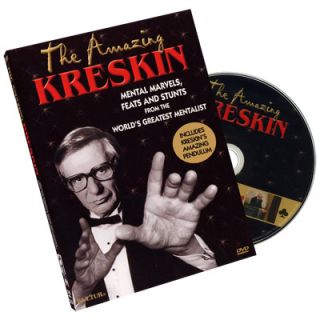 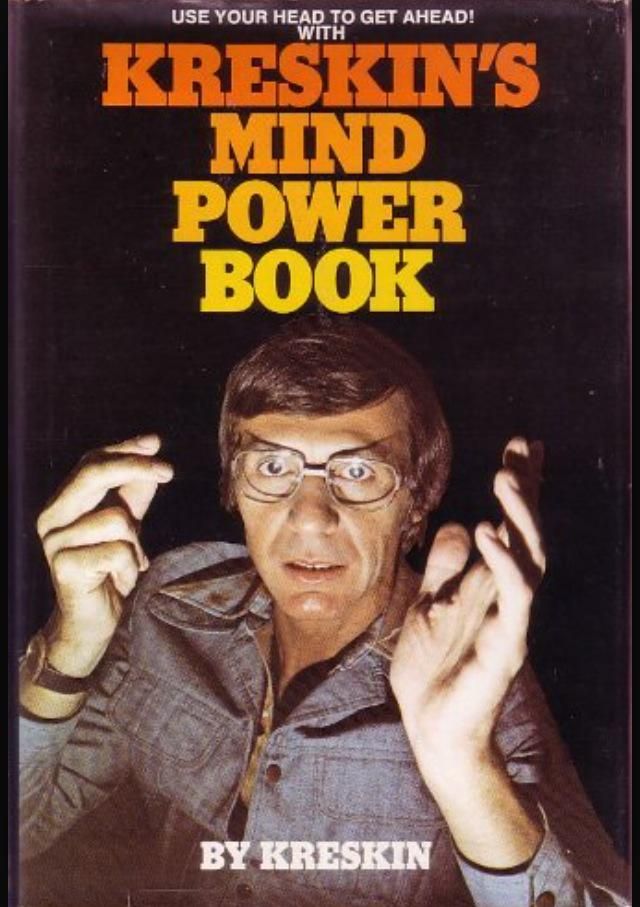 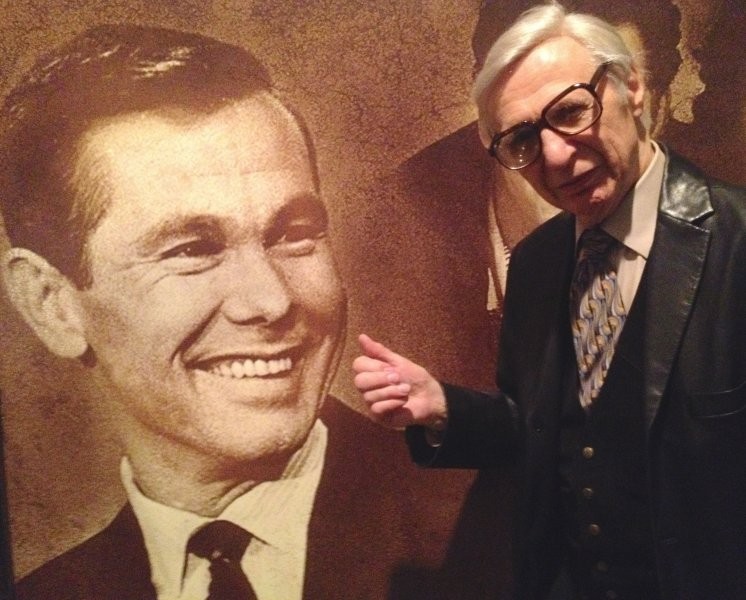