The NorthEast ComicCon & Collectibles Extravaganza is the perfect place to get the most incredible photo opportunities for your Instagram or social media feeds! Including getting photos with famous celebrities, a famous flying car, a martian, puppets or even many of your favorite superheroes and villains from pop culture, science fiction, anime, gaming and comics, happening March 15-17 at the Regency Hotel & Conference Center in Boxboro MA.

Along with Pilot, Bill Diamond brings a room full of famous characters and puppets for photo ops including Audrey 2 from Little Shop Of Horrors, Mike from Monsters Inc, original Muppets from Ed Sullivan show, Skeksis from The Dark Crystal, Salacious Crumb from Star Wars and a Gremlin from the Gremlins, along with many others and his own creations the Moonshins.

Besides the celebrities and their accoutrements, there will be some great photo opportunities with Cosplay all weekend! Heroes for Hire Cosplay for Charity group will be available all weekend for posing with attendees, along with hosting the Kids Costume Parade Saturday and Sunday at noon beginning in the Cosplay Courtyard, where a stage has fun cosplay activities all weekend. The indoor pool area is a beautiful location to take your posed cosplay photos, and for pro cosplay photographers, the indoor boulders, tress and fountains makes for unique backgrounds for super-heroes and villains locked in posed combat.

Saturday and Sunday our own special Create-A-Character contest takes place on the Courtyard stage featuring unique self creations competing for a $50 cash prize along with free passes for the next show.  This is cosplay with a back story.  Each contestant gets to show their costume on stage and then explain to the audience who their character is, what their powers are, why they matter and their backstory.  The audience will decide the winner with cheers.

Zombie Leader, known for his cosplay and his artwork will be in the Courtyard with his cast of characters raising money for the Leukemia and Lymphoma Foundation with raffles, donations and items celebrities have contributed to the cause.

Saturday evening at the afterparty some of the best photo ops of the show involve the performance of Gwell-O, a hard rock band dressed as giant Kaiju Transformer warriors performing a fun and entertaining show of crazy rock and roll. The Fools headline the show and will bring their zany irreverent rock n roll world dance party to the show worthy onf many photo ops.

Besides what the show provides, there will be many people in all types of costumes and most are willing to pose for pictures. PLEASE remember to be polite and ASK permission to photograph someone first. As a family friendly show we encourage people to be respectful to everyone around them and enjoy the fun of fandom. 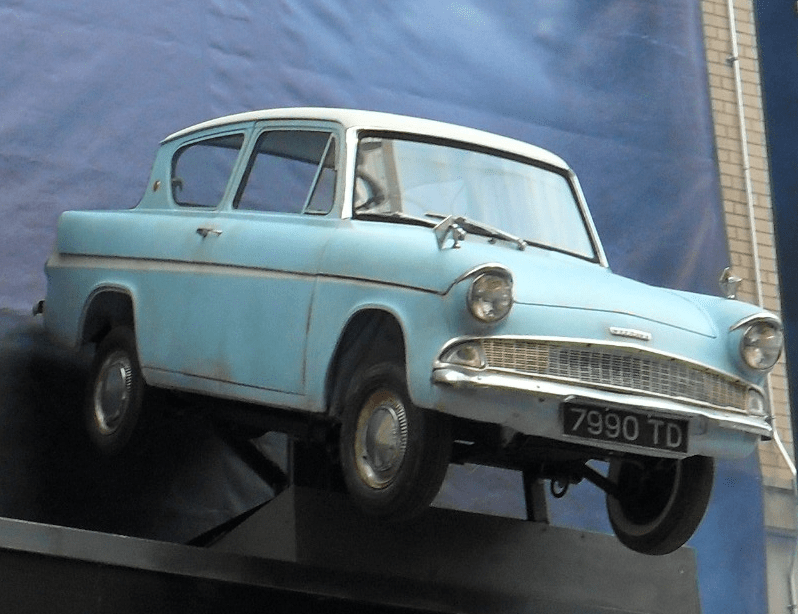 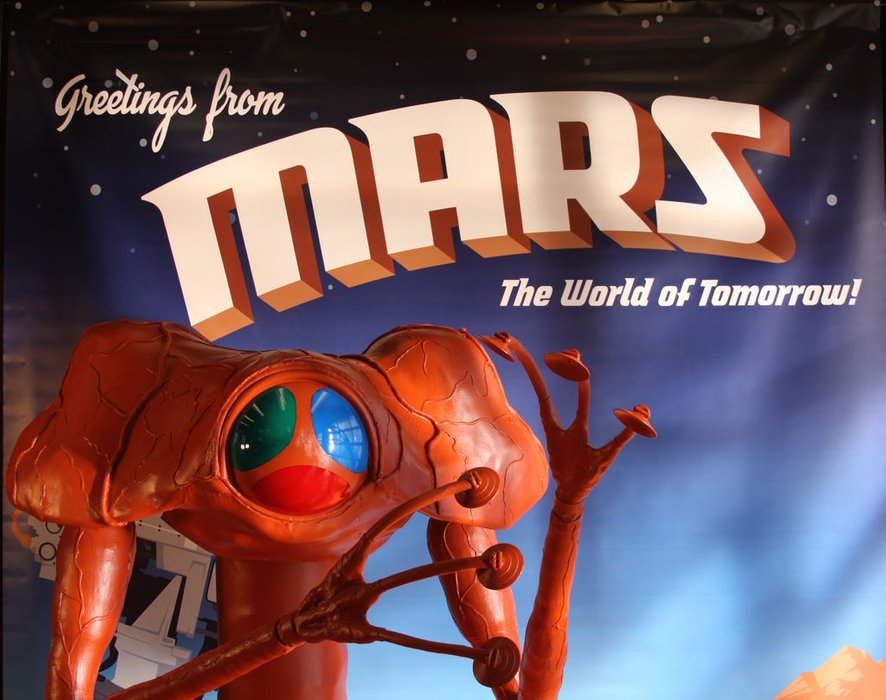 Martian from The War of The Worlds 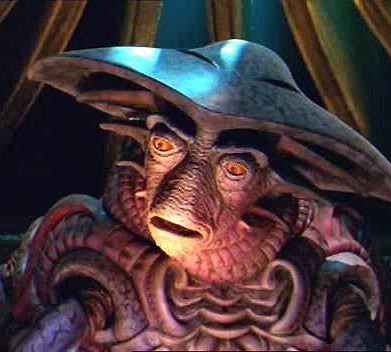 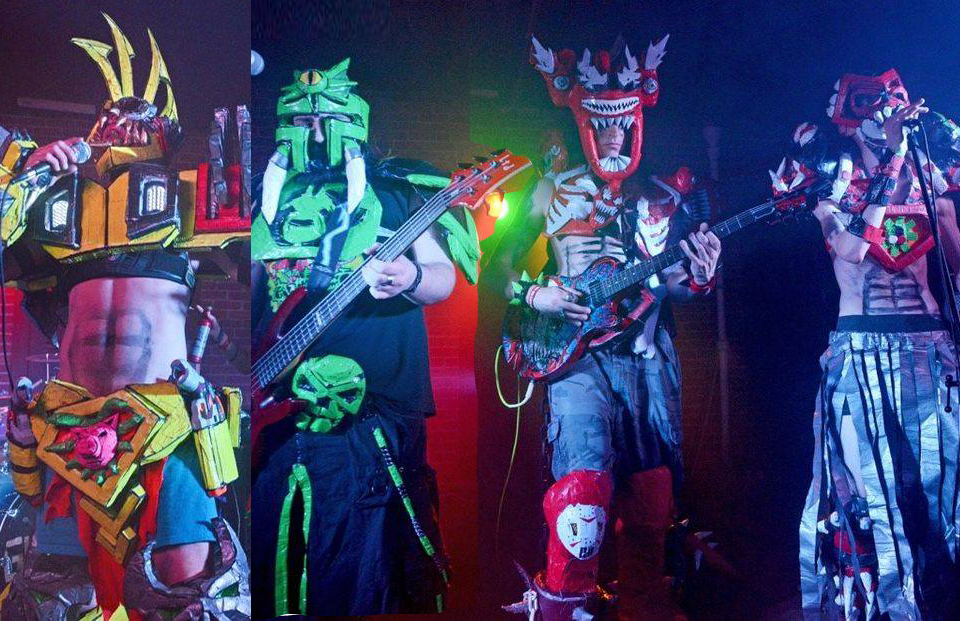 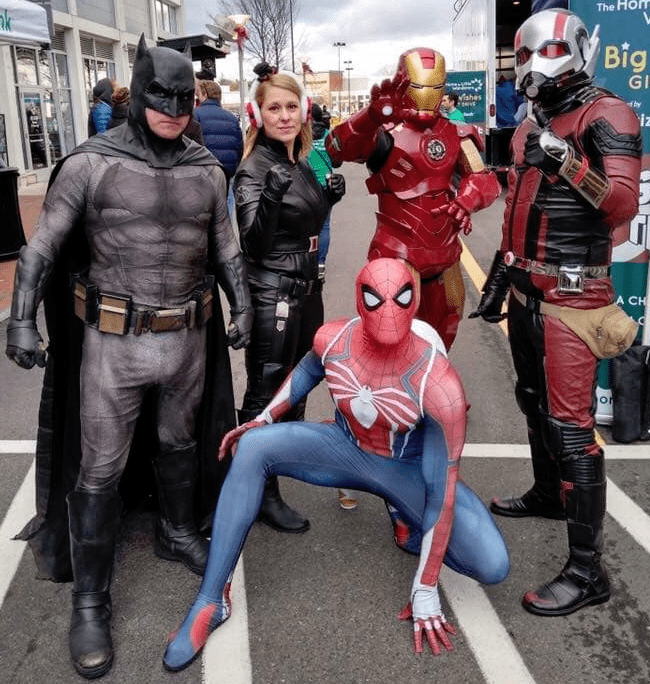 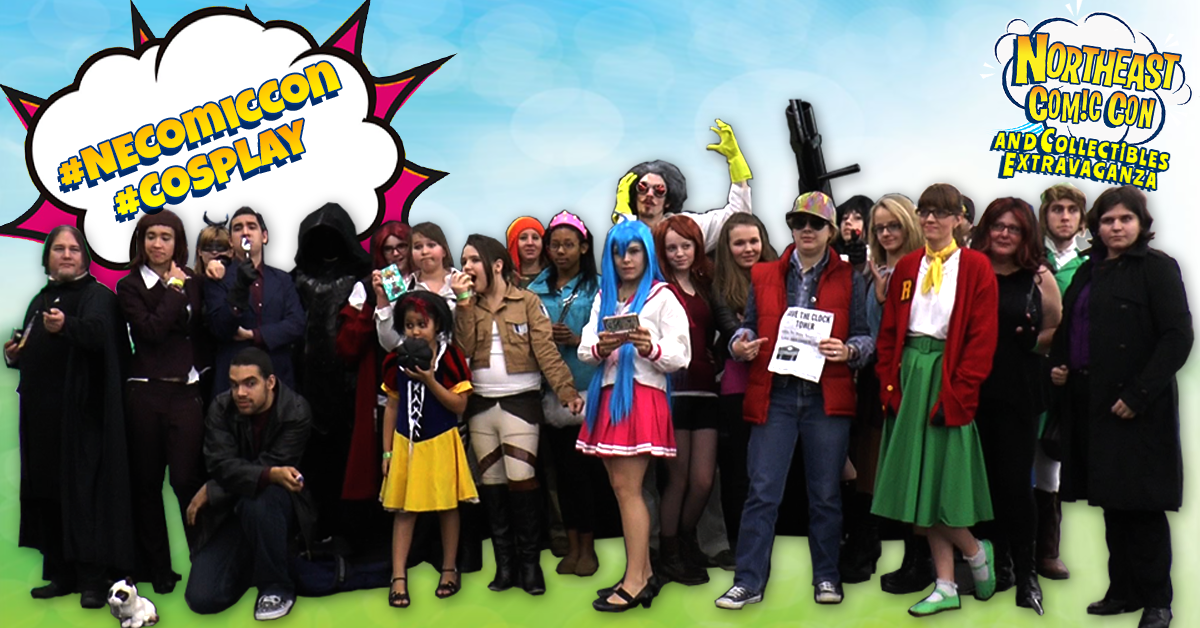