We have great exhibitors bringing The Awesome – be prepared to be amazed!

The NorthEast ComicCon & Collectibles Extravaganza returns to the Boxboro Regency Hotel in Boxboro, MA this March. Join us for The Cabin Fever Shopping, Entertainment and Autograph Event for Fans, Collectors, Nerds and the People Who Love Them. You’ll find more pop culture and collectibles swag than you can shake a stick at … if that’s your idea of a good time !  Guaranteed Not Boring and Free Parking

Eric Bornstein – Behind The Mask Studios

Pursued By A Bear

Just a few more exhibitors include:

If You Give A  Bunny A Beer

All coming to the Boxboro Regency Hotel, March 15-17, 2019 for the NorthEast Comic Con & Collectibles Extravaganza! Guaranteed Not Boring, and Free Parking! 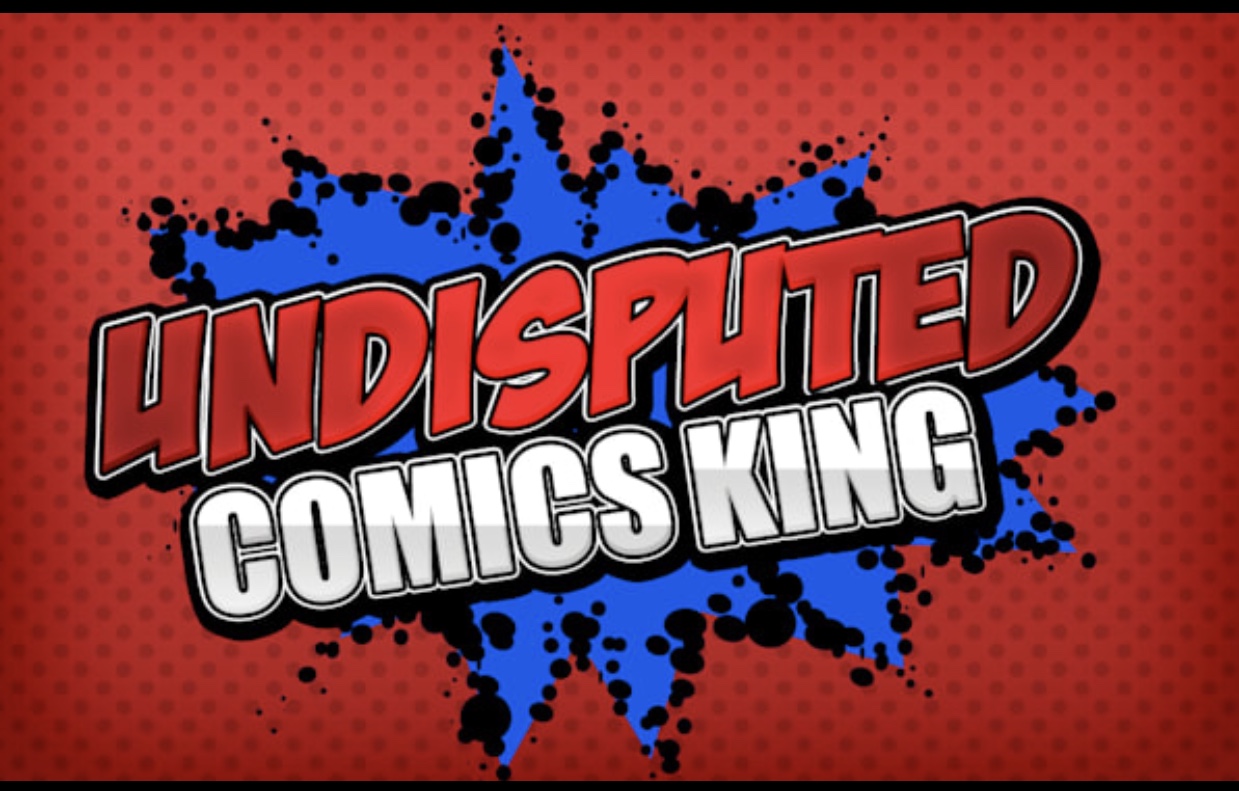 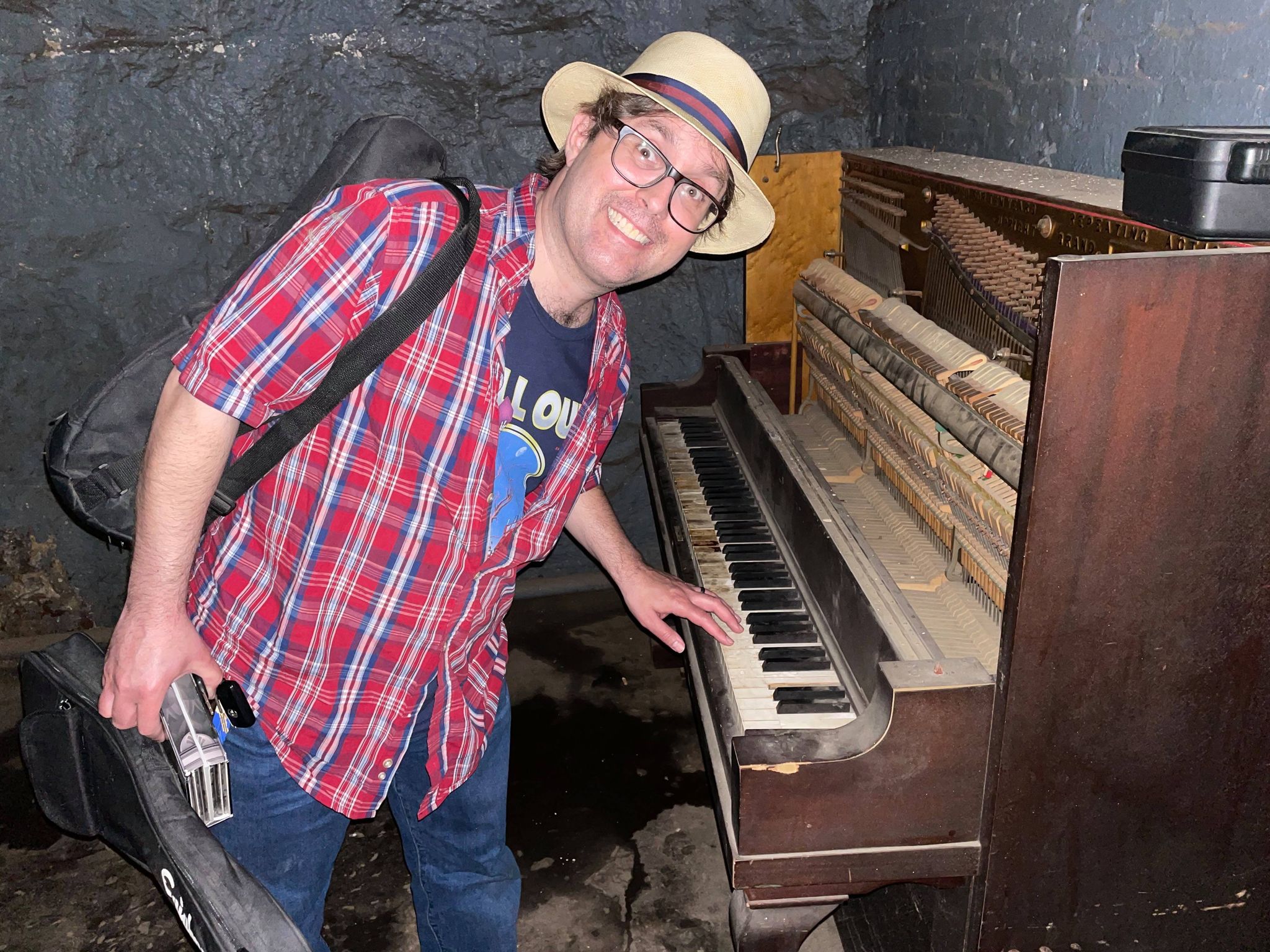 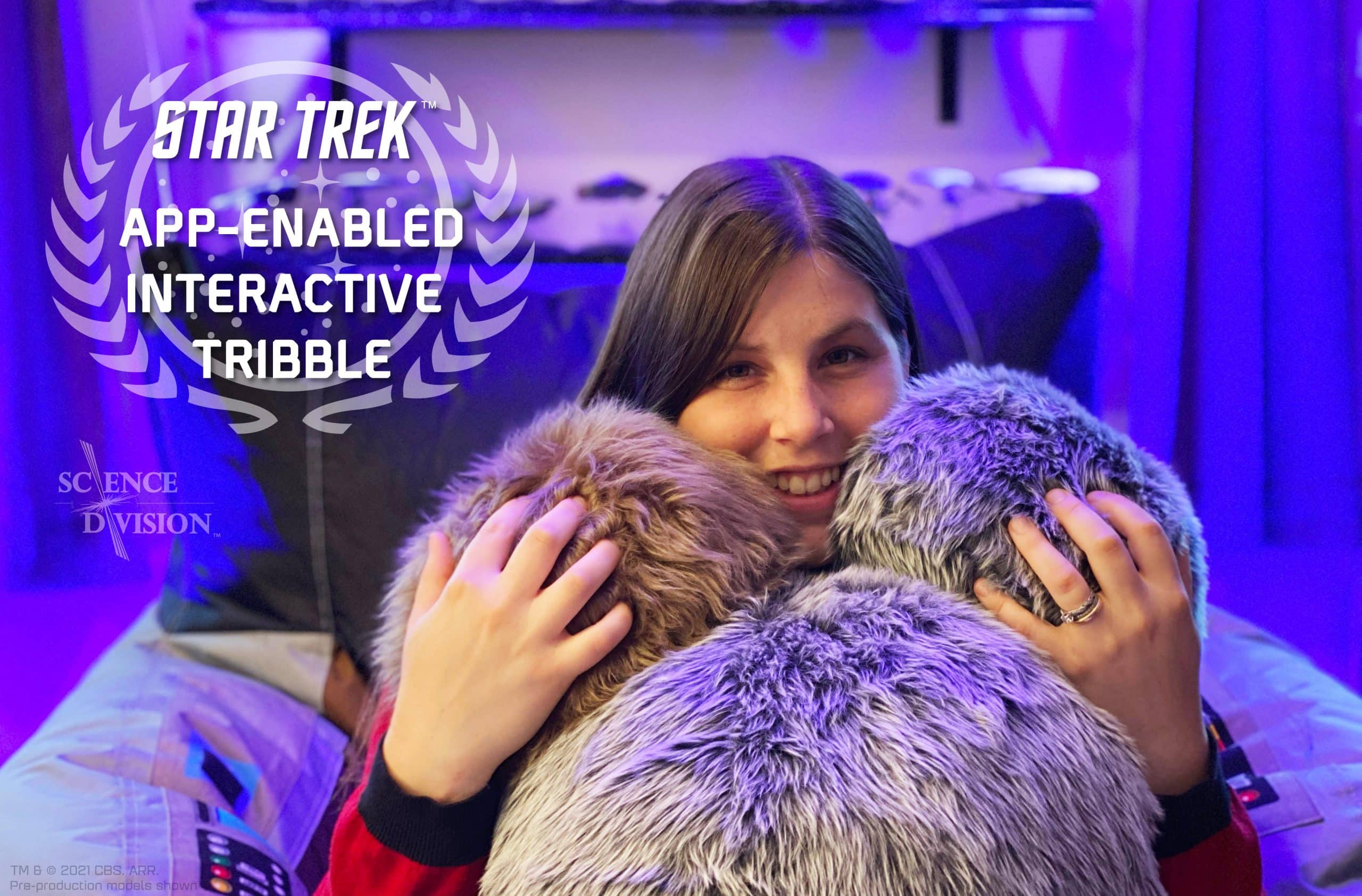 Jay and Kayleigha of Science Division are Star Trek™ fans, as well as licensees. As a kid, Kayleigha dreamed of owning a real pet Tribble. She and her husband, Jay, have made that dream a reality. Their officially-licensed Tribbles are the real McCoy. With screen-accurate sounds, super soft fur, and gentle purrs, they are the ultimate Star Trek collectible. Plus, you can make them scream at your friends on command using the free app. 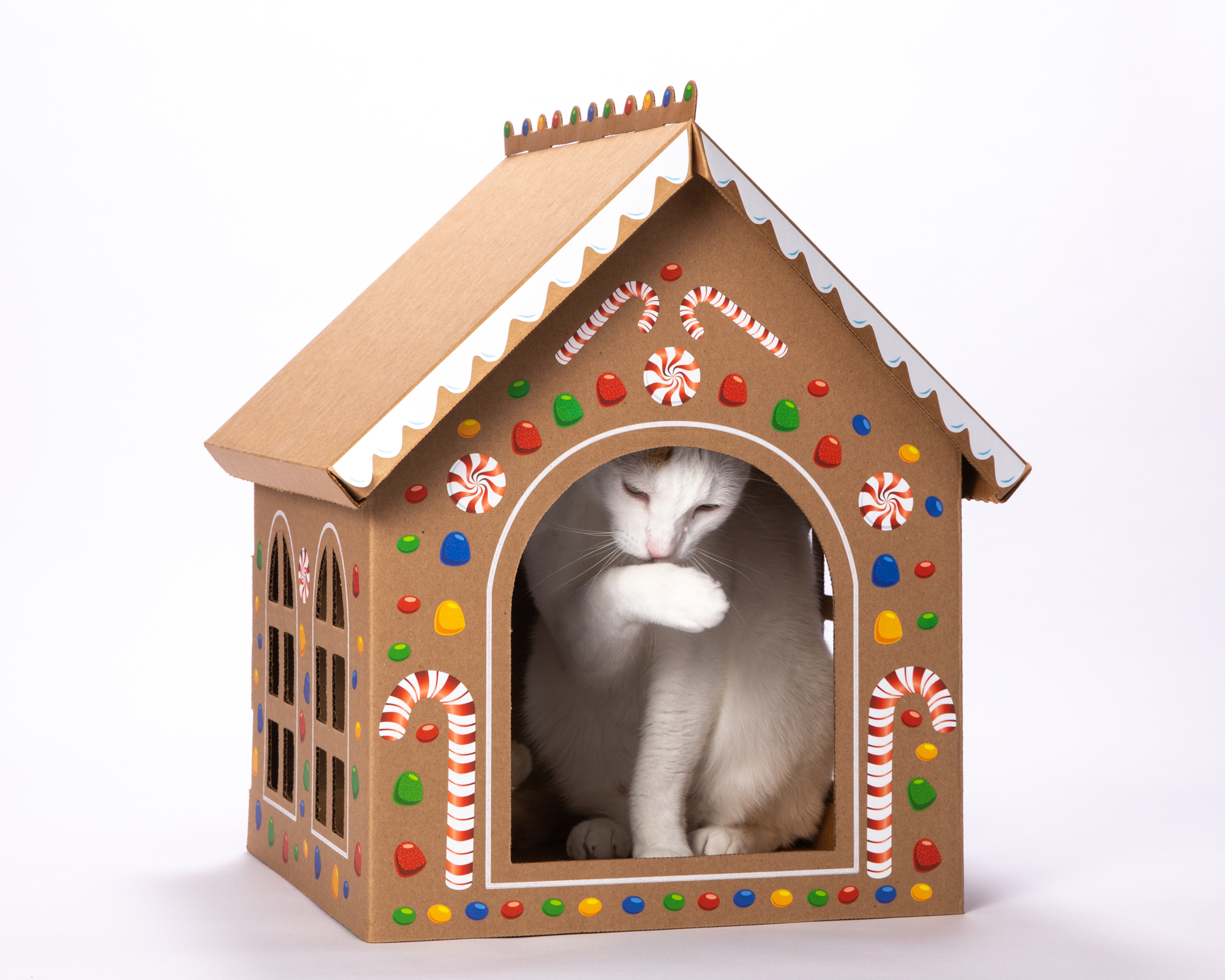 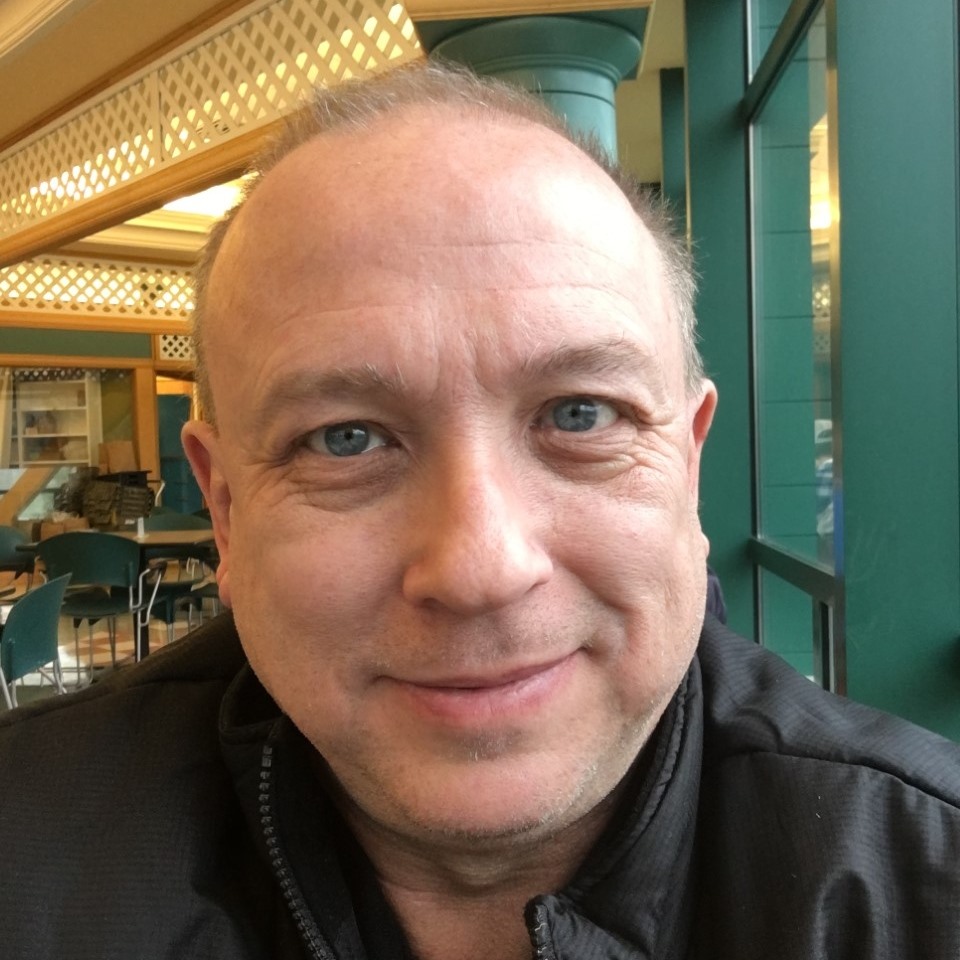 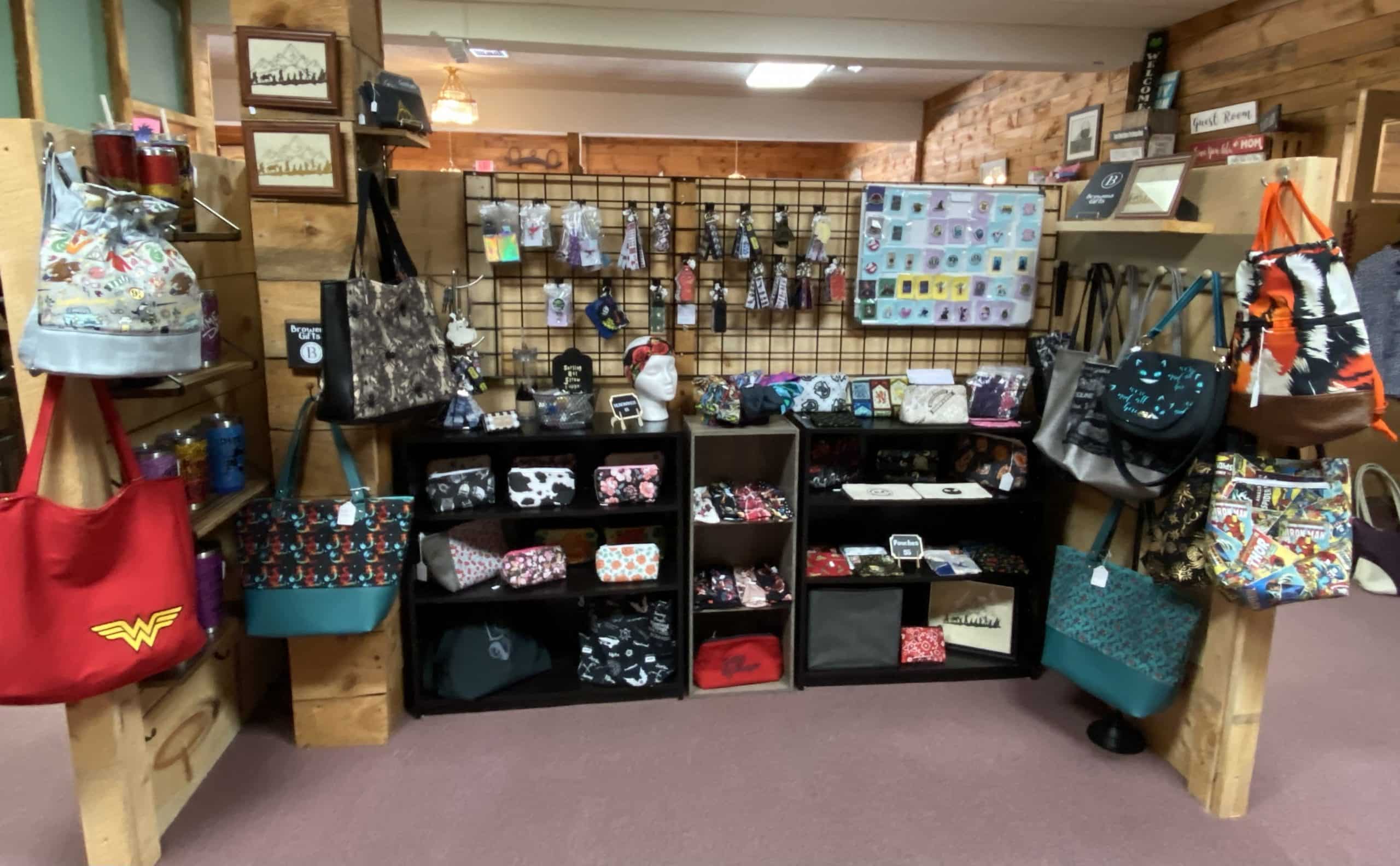 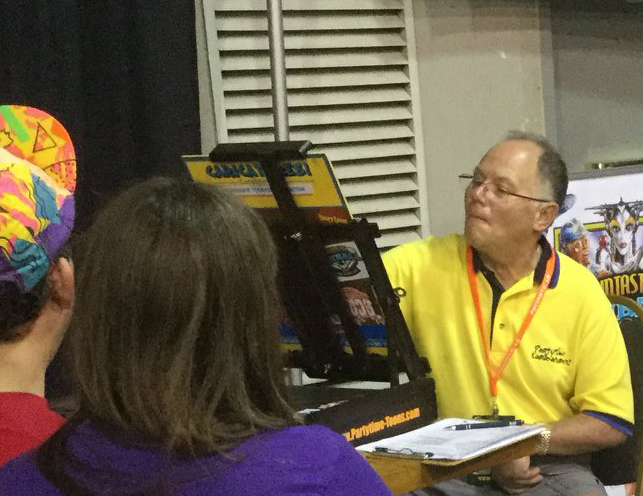