In 1979, the band released “Psycho Chicken”, a parody of The Talking Heads‘ “Psycho Killer“, and it was an immediate hit on Boston radio stations. The group followed it up with “It’s a Night for Beautiful Girls,” which peaked at #67 on the Billboard charts. EMI signed the band and sent them on a U.S. tour with The Knack. Shortly after, they recorded their debut album, Sold Out.

In 1981, the band released their second album Heavy Mental, which featured a cover of Roy Orbison‘s “Running Scared” that reached #50 on the Billboard Hot 100. That year, The Fools were the opening band for Van Halen on their Fair Warning tour.

Shortly before being dropped by EMI, Chris Pedrick departed and was replaced by drummer Leo Black. Shortly after, Forman decided to leave, his void filled by bassist Joe Holaday.

In 1985, The Fools released World Dance Party on the independent label PVC. Four of the album’s songs – “World Dance Party”, “Life Sucks…Then You Die”, “She Makes Me Feel Big”, and a remake of Manfred Mann‘s “Doo Wah Diddy” – received considerable radio airplay throughout New England and the video for “Doo Wah Diddy” was shown extensively on MTV.

In 2003, after seven years of part-time duty, the band returned to a full schedule. Bassist Lou Spagnola had replaced Joe Holaday, who by then was working with the Beatles tribute band Beatlejuice. Holaday does, however, continue to make occasional appearances with the band.

In 2010, Mike Girard’s book Psycho Chicken & Other Foolish Tales published by Sons of Liberty Publishers hit the stores, which outlined the sometimes hilarious history of the band. The band continues to tour today.

Tsunami of Sound brings their instru-mental fun for GoGo dancing pool side with surf music and classic nerd culture classics including the 1966 Batman theme and a twisted Creature Cantina theme.  The fun is interactive, and the music rocks.

Guaranteed not boring and free parking.

Show information is available at www.NEComicCons.com 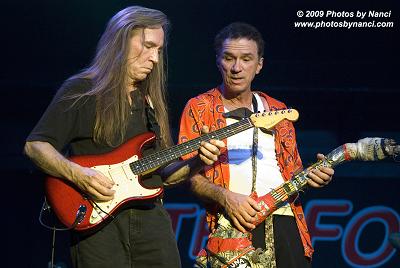 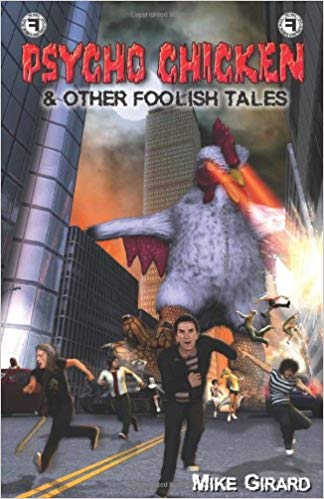 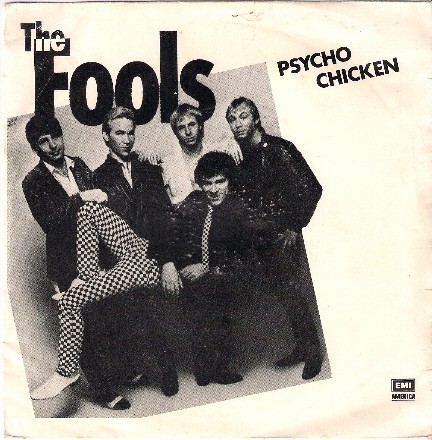 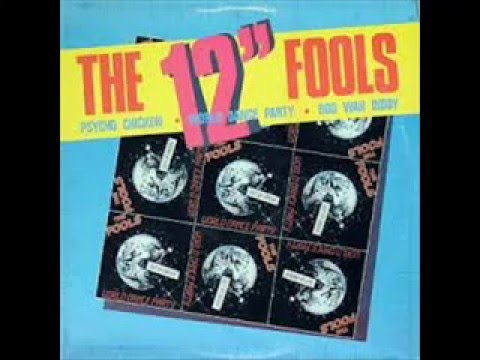 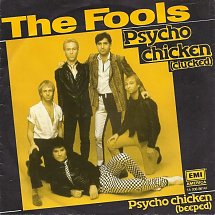 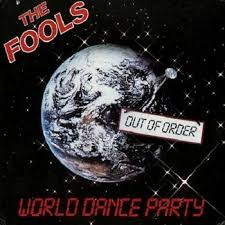 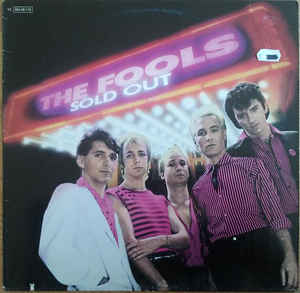