The NorthEast ComicCon & Collectibles Extravaganza is proud to welcome actor Peter Scolari to the Nov. 29 – Dec. 1st show at the Boxboro Regency Hotel and Conference Center in Boxborough, MA to meet fans, sign autographs and do photo ops, along with a panel about his career in the creative arts.

Scolari has been in a lot of movies and TV programs. His first ongoing role was in his first short-lived 1980 sitcom Goodtime Girls, as the juggling neighbor of the title characters. He was then cast co-starring with then-unknown Tom Hanks, in a groundbreaking sitcom Bosom Buddies, as two young creative professionals who disguise themselves as women to get an affordable apartment in a women-only building, the first US program to feature men in drag.

After Bosom Buddies was cancelled in 1982, and still struggling as an actor, Peter Scolari joined the cast of Newhart, opposite Bob Newhart, in 1984, where he played Michael Harris, the yuppie local TV producer, until the series’ conclusion in 1990. He has remained close to Newhart, with whom he frequently plays golf, since the show’s cancellation.

Following central roles in the unsuccessful series Family Album and Dweebs, Scolari spent three seasons playing inventor Wayne Szalinski, a role originated on film by Rick Moranis, in the TV adaptation of the Disney film Honey, I Shrunk the Kids. He later had a recurring role as the father of Lena Dunham’s character on HBO’s Girls, for which he won an Emmy in 2016.

He also recently portrayed Gotham City’s corrupt police commissioner, Gillian B. Loeb, in 5 episodes of Fox’s superhero crime drama Gotham.  He will be joined at NorthEast ComicCon by the actress who appeared as his daughter Miriam on Gotham, Nicholle Tom.

Peter Scolari has appeared on Broadway Sly Fox, Hairspray, Lucky Guy (which reunited him with his Bosom Buddies co-star Tom Hanks) and as the Wizard in Wicked. Scolari also appeared Off Broadway in Old Man Joseph and His Family, The Exonerated, In the Wings, The Music Man and White’s Lies. In 1996, Scolari starred in a version of the stage musical Stop the World – I Want to Get Off produced for the A&E television network. In 2014, Scolari portrayed Yogi Berra in Bronx Bombers. His wife Tracey Shayne played Berra’s wife Carmen.

Peter enjoys meeting fans, and will be appearing all weekend for photo ops and autographs (both for a fee), along with doing a Q&A for fans about his career in television, film and Broadway.  There will be a limited VIP Opportunity that includes a special laminated pass for Weekend early bird admission, along with an autograph, a photo op and a reserved seat for his Q&A, along with a very special Gotham VIP opportunity including Nicholle Tom.

General admission tickets are the lowest of any Fan Convention in New England, with Free Parking and lots of entertainment included in admission.  Children 10 and under are admitted free with adult supervision, with lots of fun Kids activities. 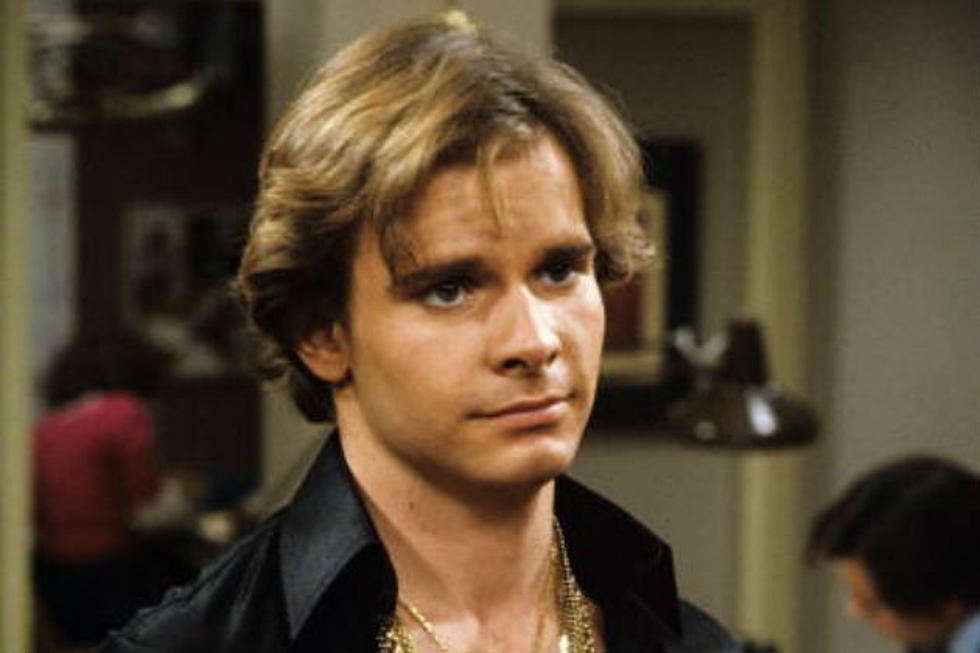 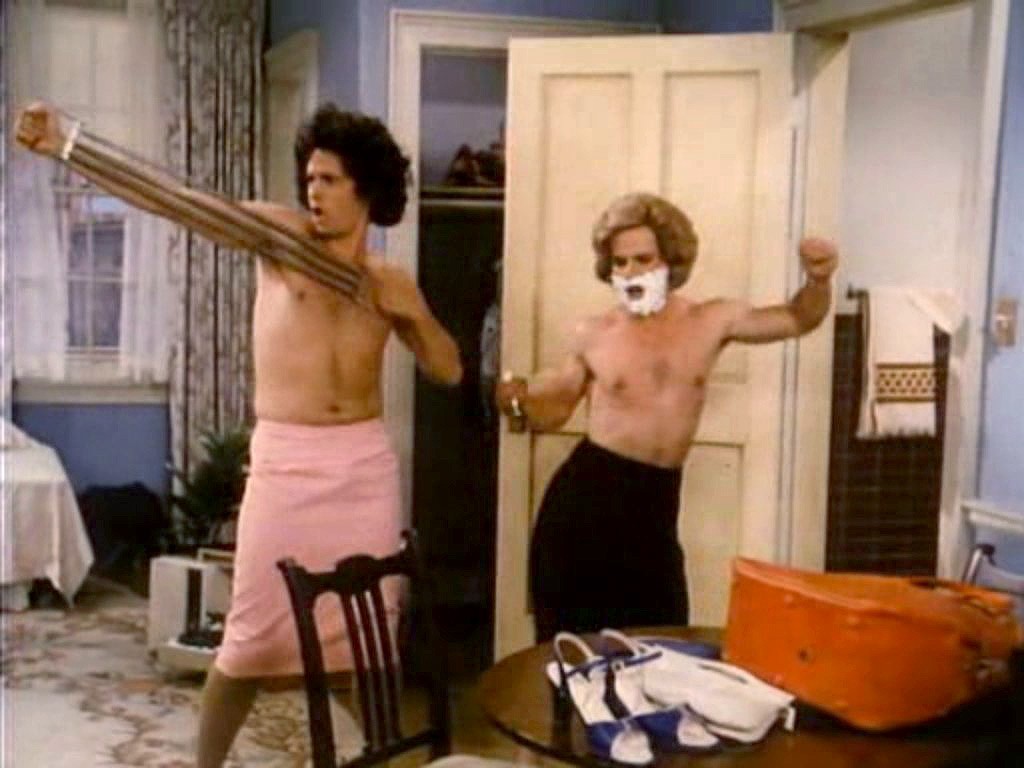 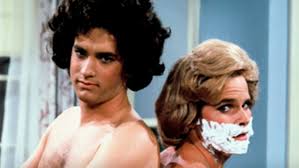 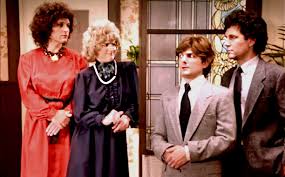 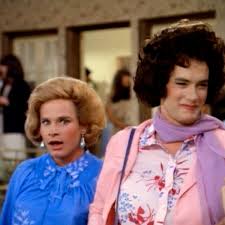 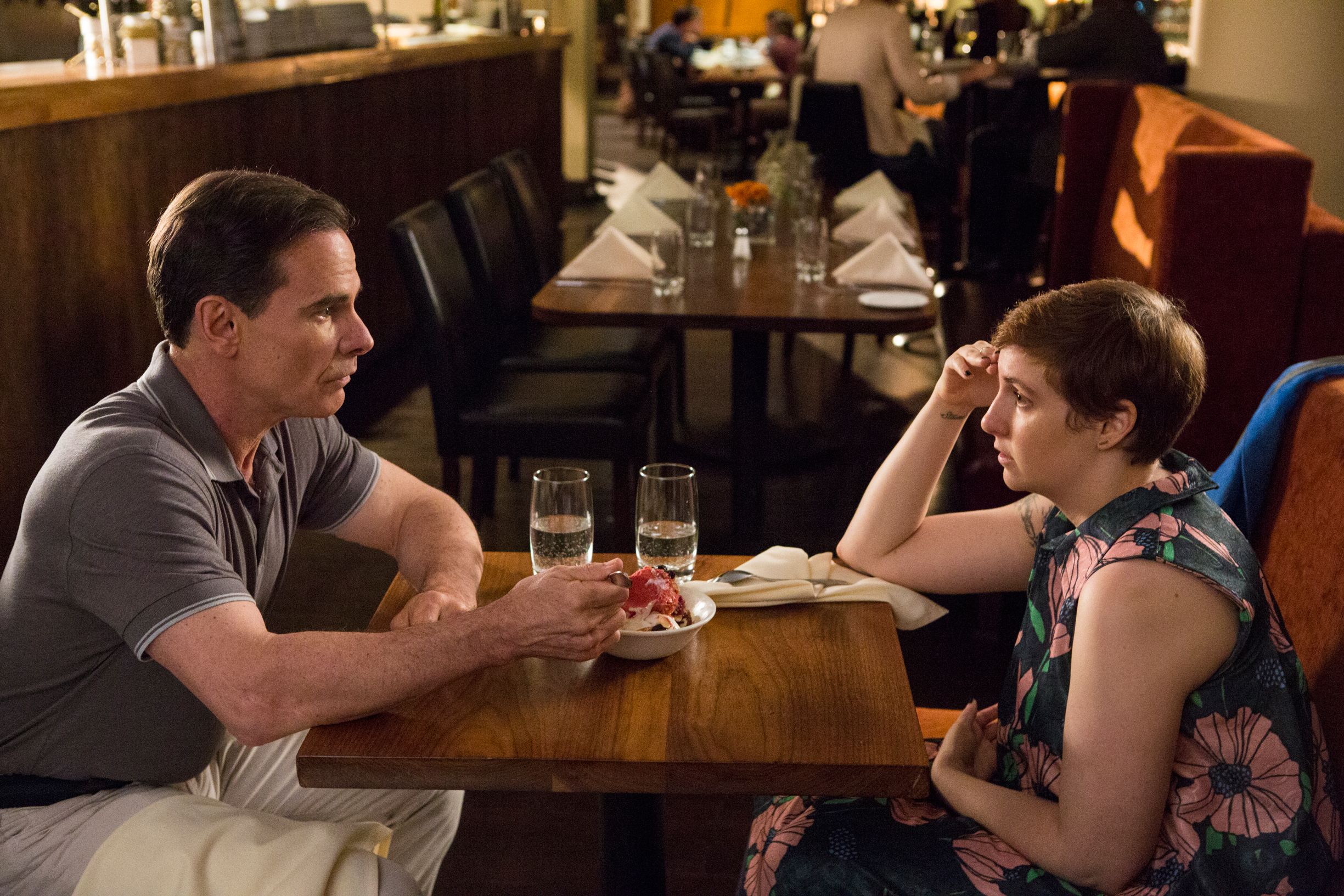 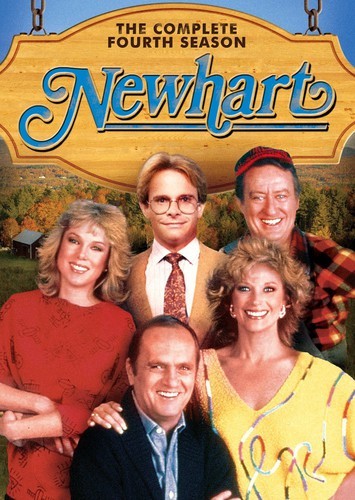 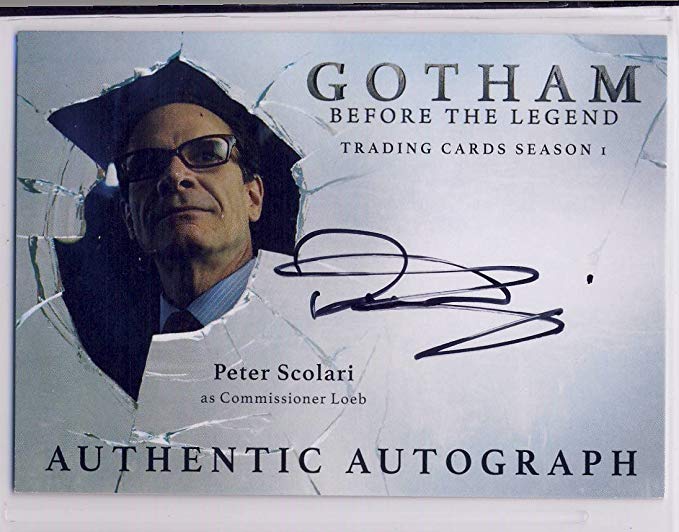 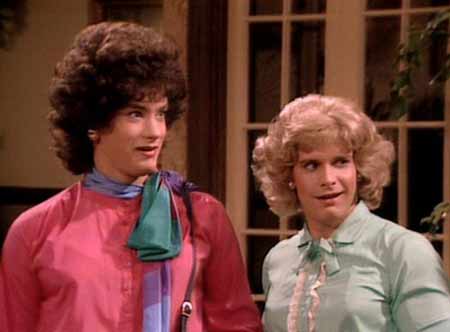 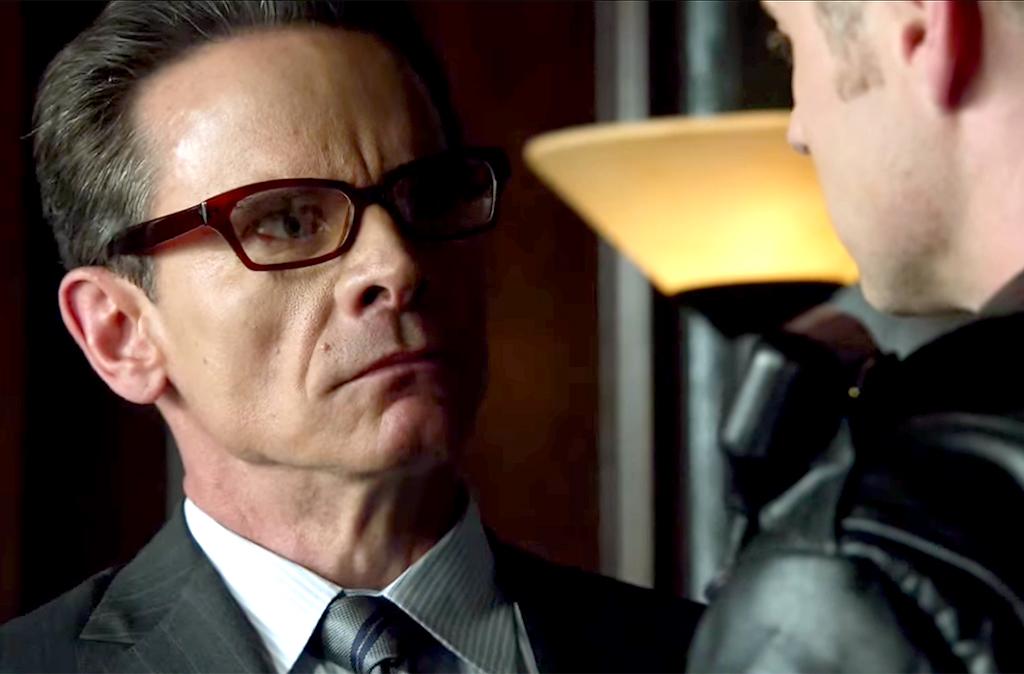 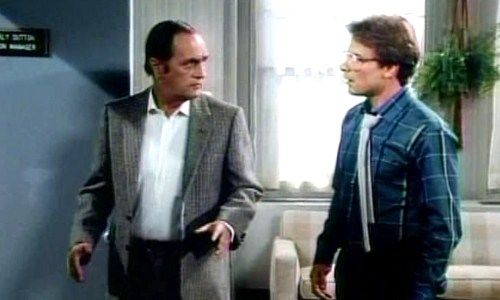