NorthEast ComicCon & Collectibles Extravaganza welcomes actors Charles Shaughnessy and Nicholle Tom from the television sitcom The Nanny, and many other shows, to appear to sign autographs and meet fans November 29 through December 1, 2019 at the Boxboro Regency Hotel in Boxborough, MA.

The Nanny originally aired on CBS from 1993 to 1999 and earned one Emmy Award. Starring in the show as “Maxwell Sheffield” was veteran actor Charles Shaughnessy, along with Nicholle Tom starring as his oldest daughter “Maggie.” Created by and starred Fran Drescher as the nanny of three children from the New York/British high society.

Maxwell Sheffield is the male protagonist who ends up hiring Fran Fine (Fran Drescher) to watch over his three children, Maggie, Brighton, and Grace. He is a widowed Broadway producer, having lost his wife Sara four years before the start of the series. While he does have some success as a Broadway producer, he remains constantly in the shadow of his rival Andrew Lloyd Webber, who always seems to have the upper hand. He does not spend a lot of time with his children due to his busy schedule, hence he ends up hiring Fran as the children’s nanny. Despite his mutual attraction to Fran, he tries to keep their relationship professional for fear of commitment.

Maggie Sheffield is the eldest child of Maxwell Sheffield. She is constantly seen bickering with her brother, Brighton, who views her as a nerd. While she is constantly fighting with Brighton, her relationship with her sister, Grace, is more one of mentorship. Towards the beginning of the series, Maggie is shy and awkward but, with Fran’s influence, she becomes a somewhat popular young woman.

Shaughnessy first became widely known for playing Shane Donovan on the soap opera Days of Our Lives from 1984 to 1992. His character’s romance with Patsy Pease‘s character, Kimberly Brady, made the duo into a soap supercouple and revived interest in Days among teenage viewers in the 1980s. Besides his portrayal of Maxwell Sheffield opposite Fran Drescher on CBS’ The Nanny from 1993 to 1999, he and Drescher resumed acting together in Drescher’s next sitcom, Living with Fran, wherein Shaughnessy appeared fairly frequently as her philandering but needy ex-husband, Ted.

In 1996, Shaughnessy was reunited with another co-star from Days of Our Lives – Charlotte Ross, who portrayed Shane’s daughter, Eve Donovan – for the TV movie A Kiss So Deadly. Shaughnessy’s character, although married, forms an obsessive Lolita-esque relationship with Ross. When she tries to break it off, Shaughnessy’s character murders Ross’ character; gradually, his daughter uncovers the truth.

Shaughnessy also appeared (in a dual role) in the Disney Channel 2002 made-for-TV movie Get a Clue. He was also seen in the 2000 made-for-TV Halloween movie Mom’s Got a Date with a Vampire starring opposite Caroline Rhea; she guest-starred on The Nanny in 1998 as part of a cross-over with Hollywood Squares. That same year, Shaughnessy made two appearances on The WB’s Sabrina (this show stars Rhea, Melissa Joan Hart, and Beth Broderick) playing two different characters. He played Alec Colson in the 8th-season episode “Covenant” of Stargate SG-1. He also voiced Dr. Quintaine in the PC game Freelancer.

Shaughnessy appeared on an episode of NBC‘s Law & Order: Special Victims Unit. In 2002, Shaughnessy won an Emmy Award for Outstanding Performer in an Animated Program for his portrayal of Dennis the Goldfish on Stanley.  He also provided the voice of Pietro in The Tale of Despereaux and the Cockney English accent for “The Boss” in the game Saints Row 2.

In 2010, Shaughnessy appeared as King Arthur in Monty Python’s Spamalot! at The Ogunquit Playhouse in Ogunquit, Maine. In 2011, he won the Broadway World Boston Theater Award for Best Lead Actor in a Musical (Large Theater). Since 2010, Shaughnessy has starred on the soap opera web series The Bay as Elliot Sanders. On 6 December 2010, he reunited with Fran Drescher as a guest on her limited-run daytime show, The Fran Drescher Show and he made a guest appearance on the first-season finale of Fran Drescher’s TV Land sitcom, Happily Divorced.

Shaughnessy returned to Days of Our Lives for a limited run in May 2012 as Shane Donovan, in a story line involving his return to the ISA and interacting with Hope and Bo Brady and Stefano DiMera.

Nicholle Tom is best known for her roles as Ryce Newton in Beethoven  (1992), Beethoven’s 2nd (1993), Beethoven (1994–1995), and as Maggie Sheffield on The Nanny. She is also known for voicing Supergirl in the DC Animated Universe.

In 1992, Tom played the small role of Scott Scanlon’s sister, Sue, on Beverly Hills, 90210. In 1992 and 1993, she played Ryce Newton in the successful family movies  Beethoven and Beethoven’s 2nd, and reprised her role as the voice of Ryce in the cartoon spinoff.

From 1993 to 1999, she played the role of Mr. Sheffield’s eldest daughter, Maggie Sheffield in The Nanny.  From 1998 to 2006, she provided the voice for Supergirl in the DC Animated Universe.  In 2000, she played Sarah Bryann in the Fox Family television film, Ice Angel, and played Tracy in Panic. In 2001, she portrayed a teen reporter, Cassie, in The Princess Diaries.

In 2013, Nicholle joined the cast of Masters of Sex in a recurring and shocking role as Maureen at the brothel asked to volunteer to be part Dr. Masters medical demonstrations. And recently she appeared as Mirriam Loeb, daughter of Commissioner Loeb played by Peter Scolari (also appearing at NorthEast ComicCon this weekend) on the hit Batman related television program Gotham in 2018.

Both Charles and Nicholle will be appearing at the NorthEast ComicCon all weekend, Friday November 29 from 4 till 8 pm, Saturday November 30 from 10 am till 5 pm and Sunday December 1st between 10 am and 3 pm.  Autographs and selfie photo ops will be available (for a fee), along with a Panel with Q&A about their careers in the creative arts for all to attend included in admission.

There are limited VIP opportunities available that include early entry weekend admission, an autograph and photo op with Charles Shaughnessy and Nicholle Tom (or Nicholle with Peter Scolari together frorm Gotham), a special laminated pass and a reserved seat for the panel.  There is also a special low Hotel Room Night rate available while supply lasts. 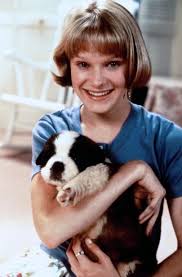 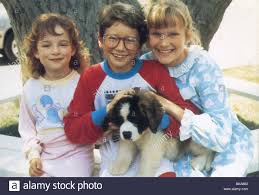 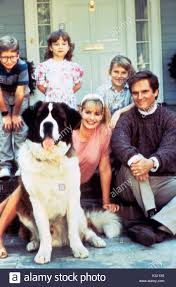 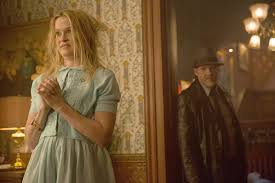 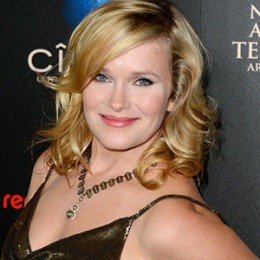 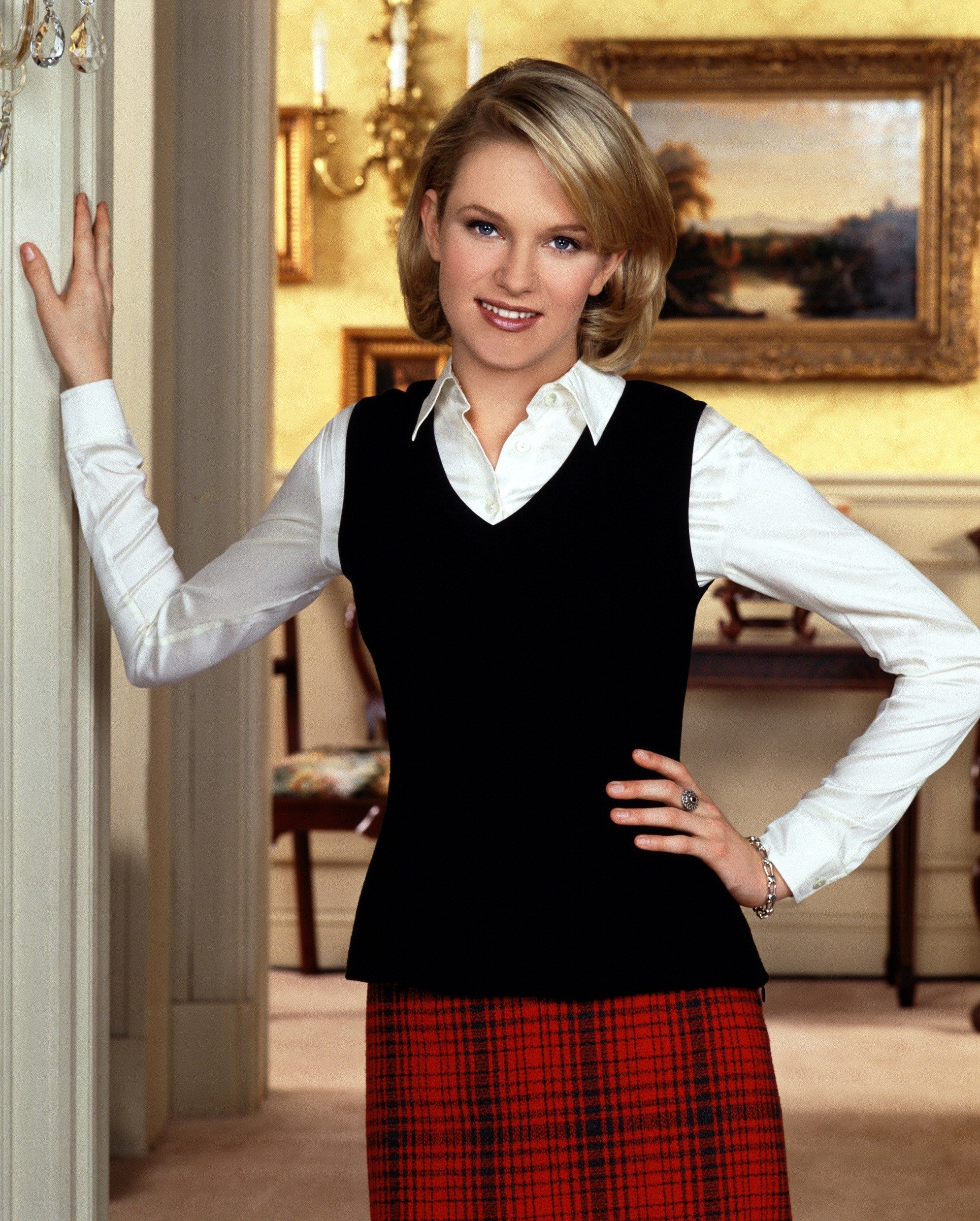 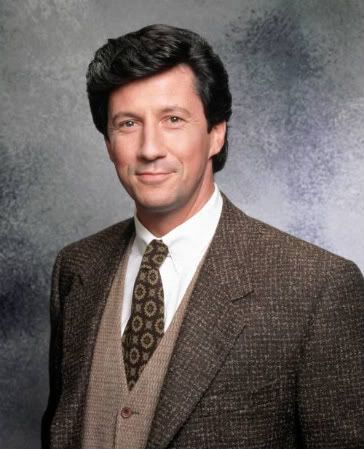 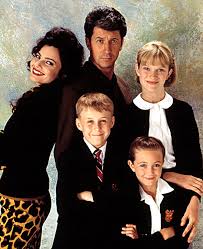 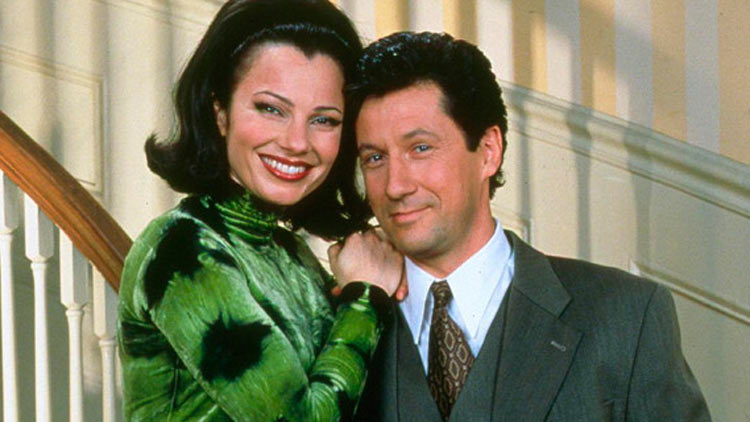 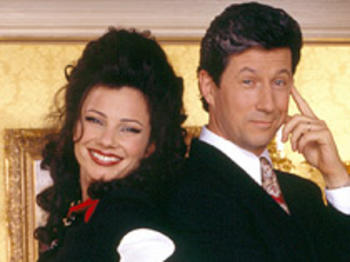 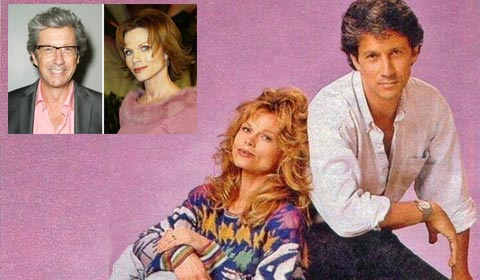 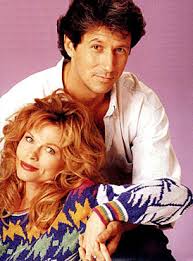 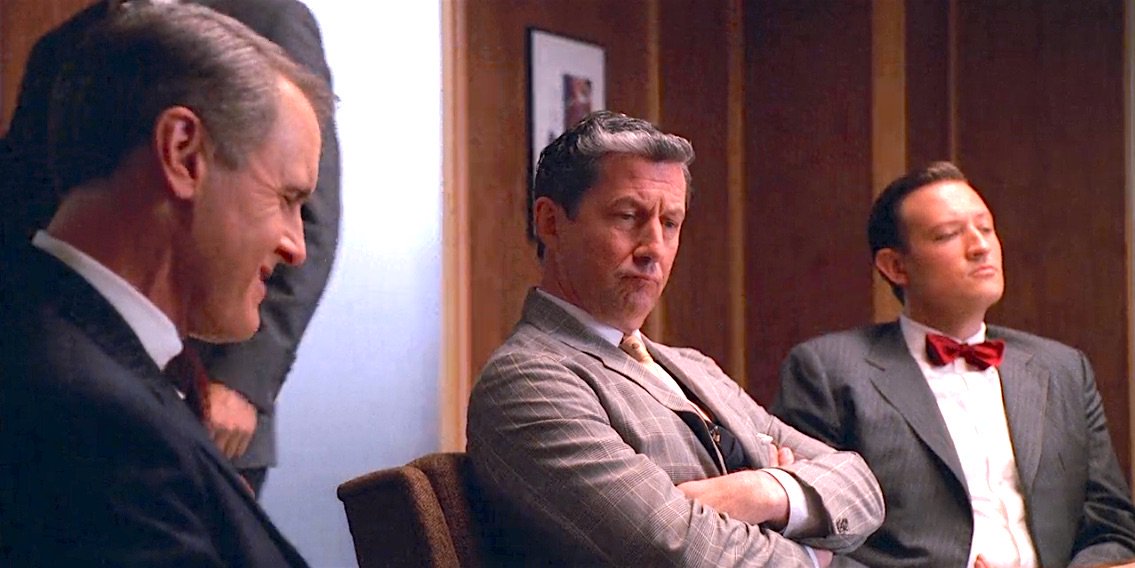 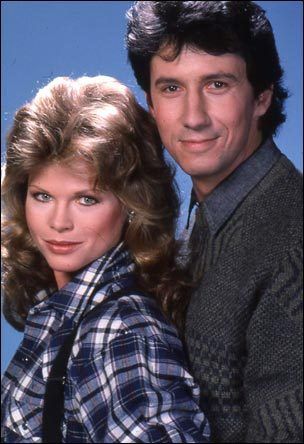 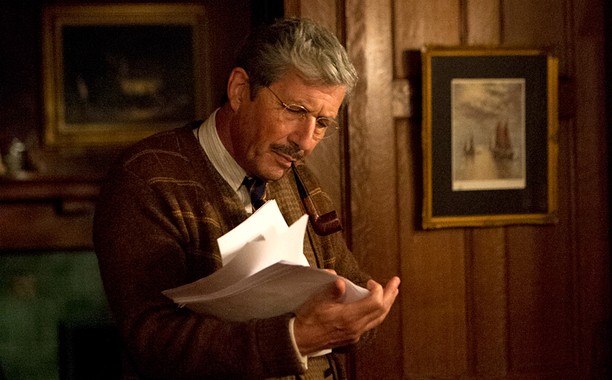 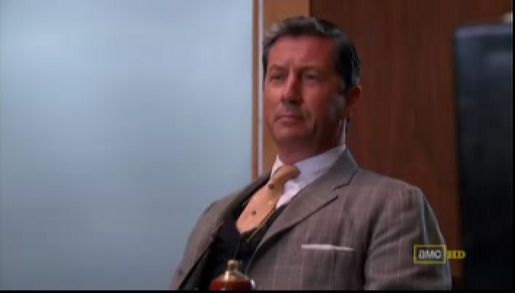 Charles Shaughnessy and Nicholle Tom from The Nanny at NEComicCon