An English musician, singer, and songwriter known as a founder of two major British rock bands: The Moody Blues, with whom he played from 1964 to 1966, and in 2018, Laine was inducted into the Rock and Roll Hall of Fame as a member of the Moody Blues.

In 1971, Denny Laine joined Paul McCartney and Wings, and stayed with the group for 10 years until it disbanded in 1981. Denny was also a frequent contributor to the songwriting process of Wings as he wrote and sang several songs, co-wrote a number of compositions on Band on the Run and London Town albums as well as non-album #1 UK single “Mull of Kintyre.”

Laine has worked with a variety of artists and groups over a six decade career, and continues to record and perform as a solo artist.

A limited number of VIP Experiences on sale now that include an autograph, photo op, weekend admission, a reserved seat for the Q&A session and a special laminated pass. NEComiccons.com/november-29-december-1-2019-VIP

Denny will be performing a special Benefit Songs and Stories concert at the Regent Theatre Arlington MA on Sat. Nov. 30 for the The Cystic Dreams Fund for Cystic Fibrosis support. 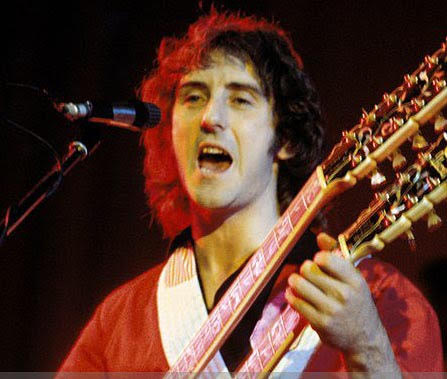 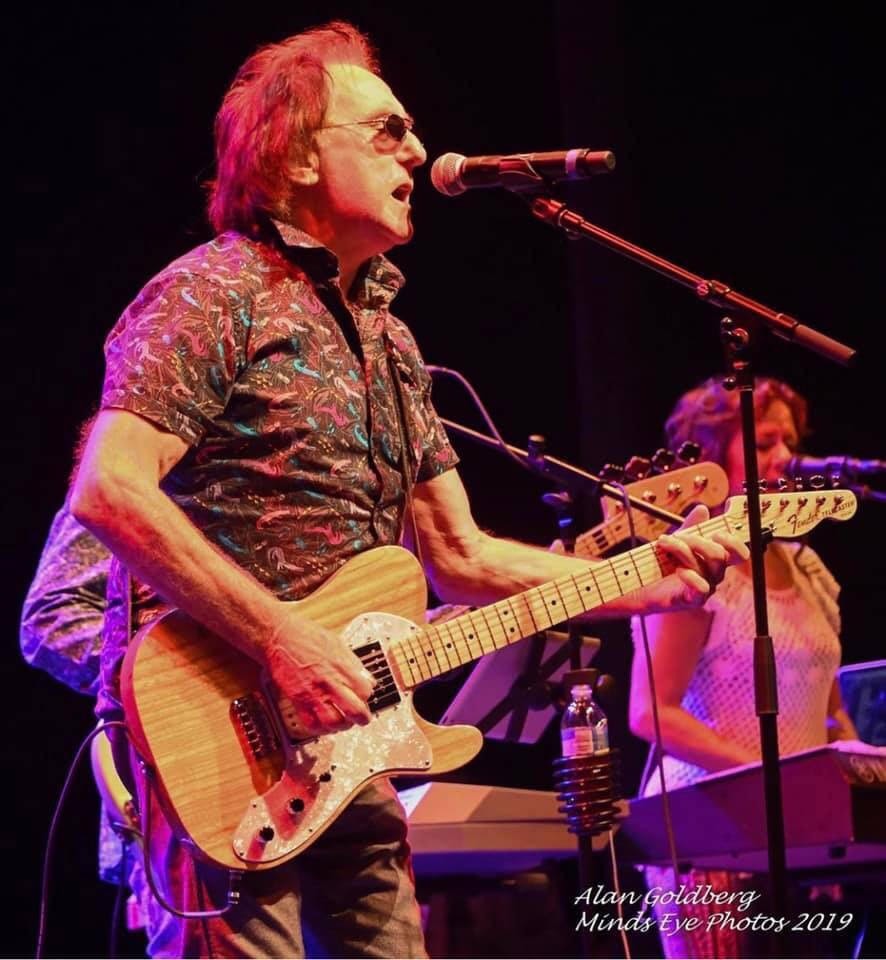 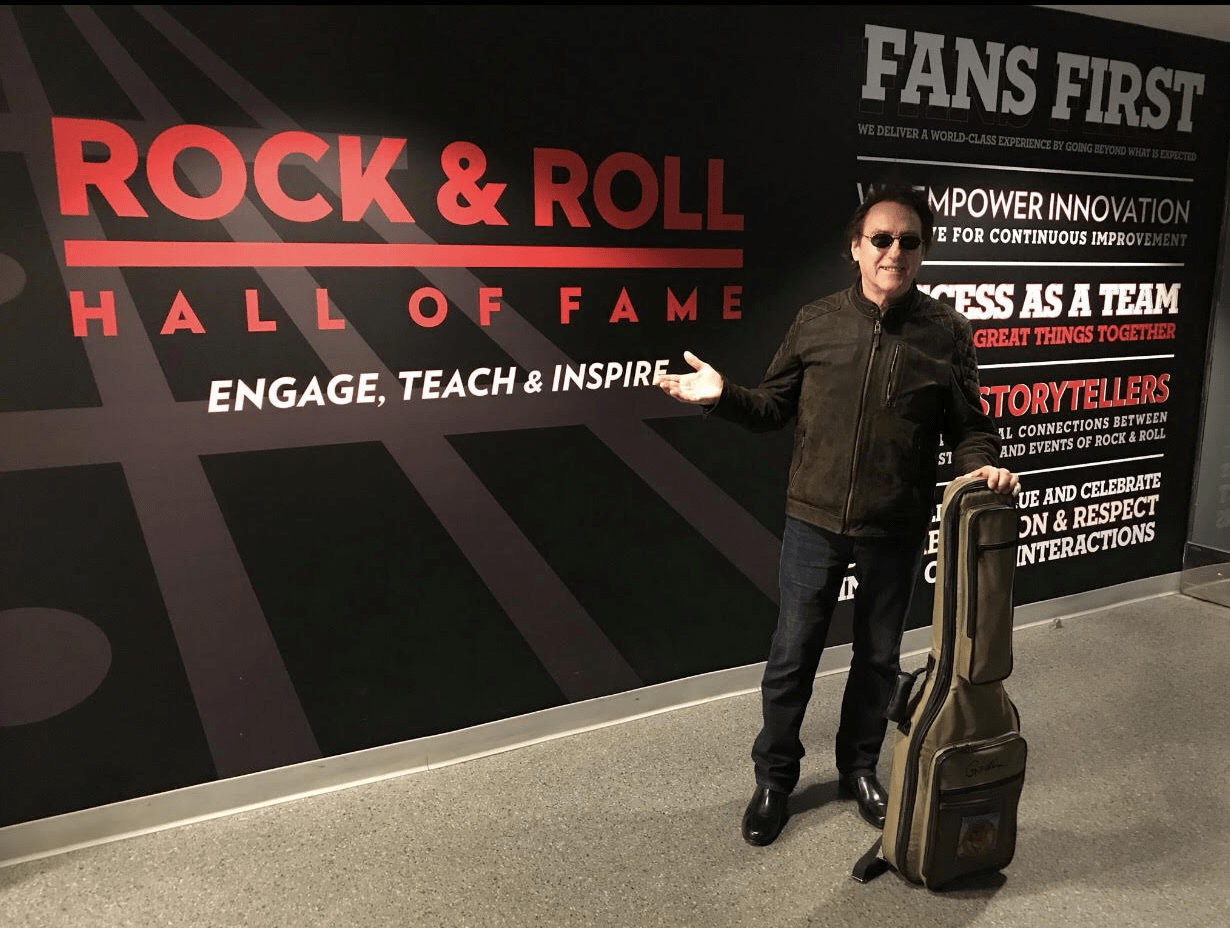 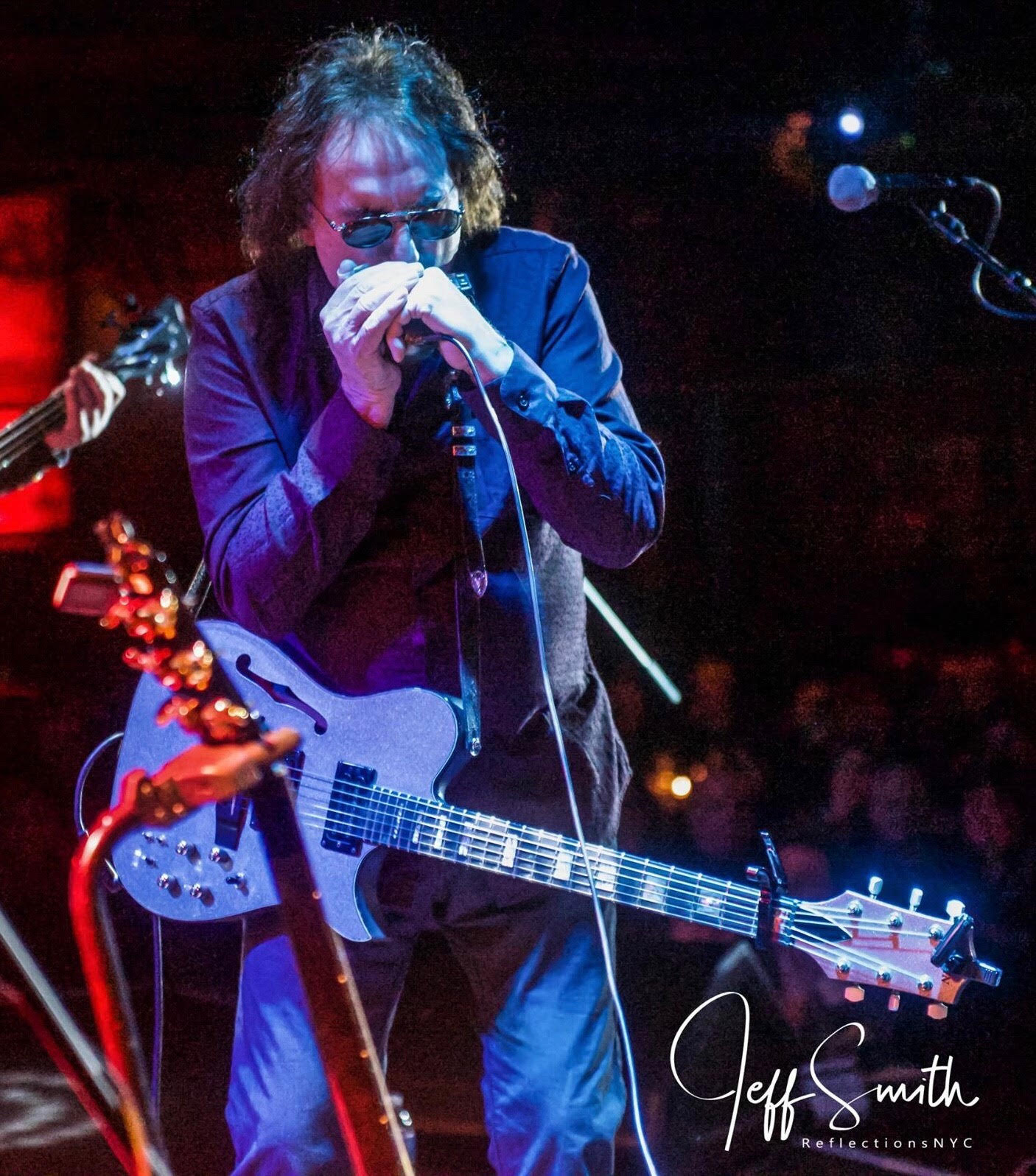 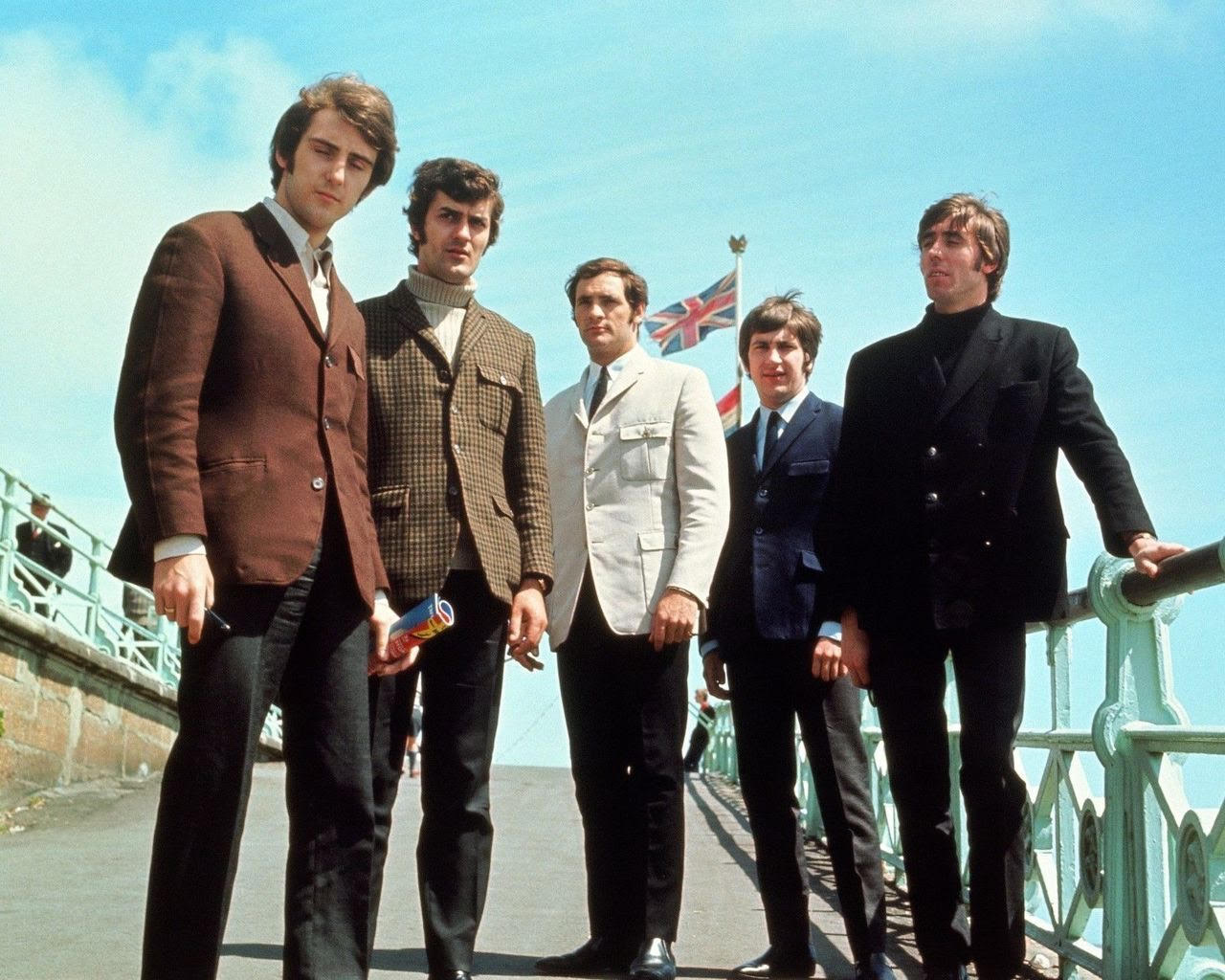