Northeast ComicCon and Collectibles Extravaganza is pleased to welcome singer/songwriter and television actor Marty Ross to the autograph and personal experience show happening November 29-Dec 1, 2019 at the Regency Hotel and Conference Center in Boxboro, MA.

Ross is an American singer, songwriter and guitarist who is known for his role in the TV series the New Monkees, along with being a member of the acclaimed power pop band The Wigs and recently as a singer in 2018 and 2019 with world famous The Wrecking Crew.

As a member of The Wigs, Ross appeared in the motion picture My Chauffeur and sang on camera the song “Fire!” which he wrote. Jim Cushinery of The Wigs wrote seven songs for the film making the band’s contribution to the film a total of eight songs. The soundtrack to My Chauffeur was released in June 2013. Ross also performed a song for the film Murphy’s Law, produced 3 songs and performed a cover of the Deep Purple classic “Hush” for the movie “Stateside” and the opening theme for Kounterfeit. Marty Ross wrote and produced songs for the feature films “Mod Squad“,”The Runner” and many others. He can also be heard singing in the Showtime movie “Noriega: Gods Favorite “. Ross teamed with Randy Gerston to produce for the movie Blair Witch Project the single mix of ” The Order Of Death” by Public Image Limited.

Ross appeared in the 1987 syndicated musical situation comedy television series, New Monkees produced by Columbia Pictures Television.  The producers selected him for one of the four leading roles after auditioning over 5,000 people. The series was produced by Bob Rafelson, Burt Scheneider and Steve Blauner of the original TV show The Monkees.

After the show was cancelled Marty Ross rejoined Jim Cushinery and Bobby Tews from The Wigs to form the band 57 Braves. He eventually shifted his career from a live performer to one of a music composer for film and TV. He provided songs for over 300 episodes of television including, but not limited to traditional music from different and varied musical cultures throughout the world. These instrumentals proved to be useful in many shows including Nash Bridges, Soldier Of Fortune, Lifestyles of the Rich and Famous, The Ricki Lake Show, CBS Sports, Fame Fortune and Romance, Home Videos of The Stars and numerous TV movies.

Marty will be signing autographs and doing photo ops with fans, along with a special few who will get to sing Karaoke with Marty at the Saturday night Concert afterparty. All inclusive VIP experiences are also available.

Info and tickets are available at www.NEComicCons.com. 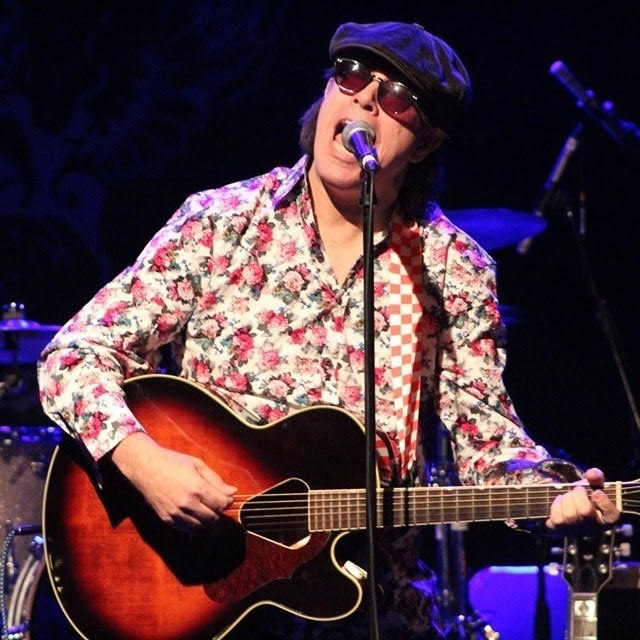 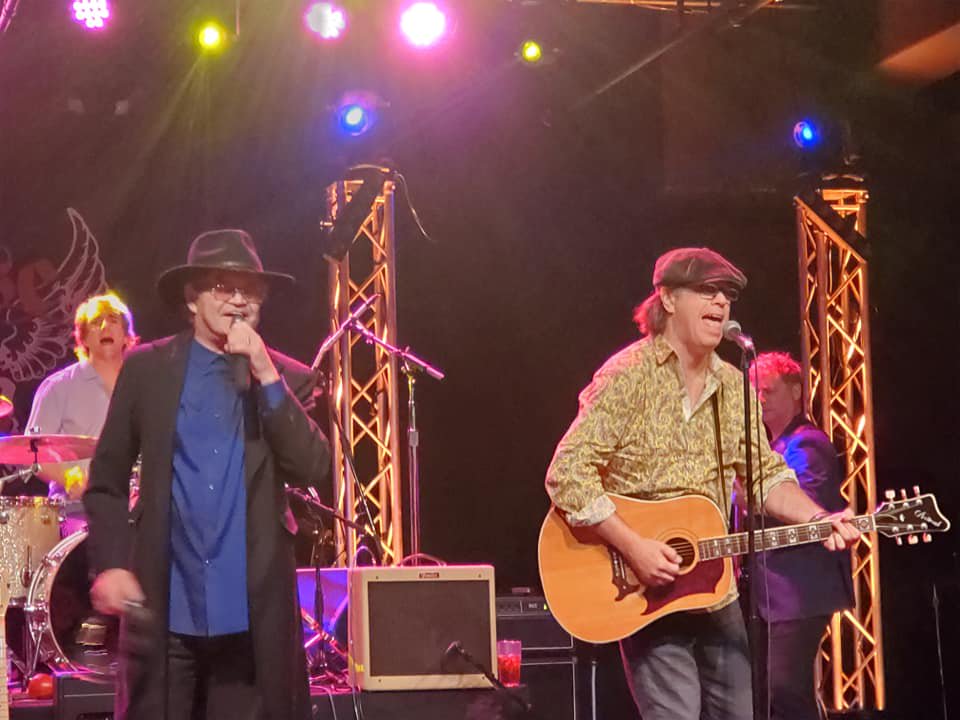 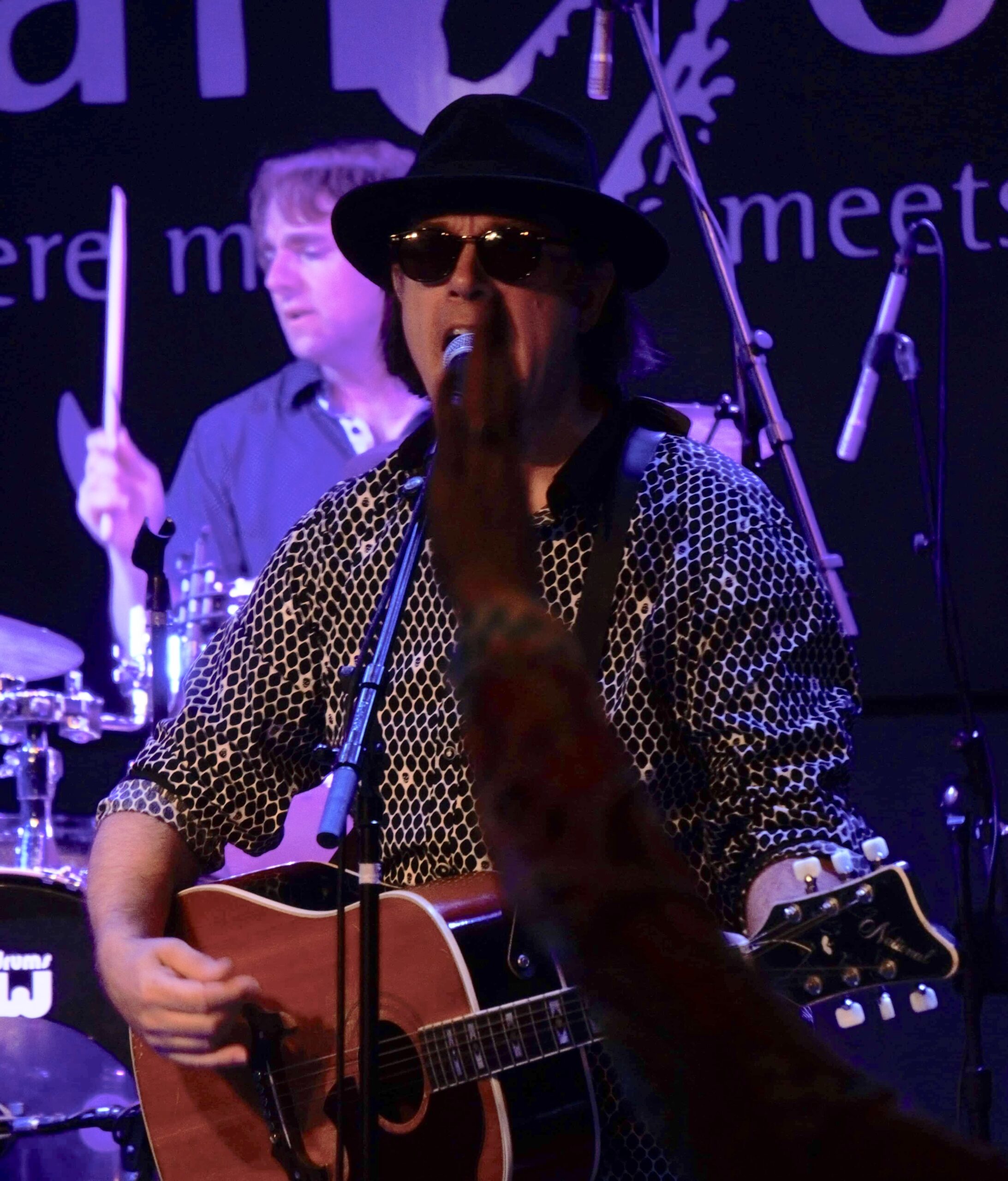