NorthEast ComicCon & Collectibles Extravaganza is thrilled to welcome back animator and artist Philo Barnhart, who amazes fans with his quick draws of his classic characters including Ariel and Ursula from Disney’s The Little Mermaid, among many others. Commissions, signed prints, and original artworks can be purchased in our artists alley.

Artist and Animator Philo holds a very impressive resume. Over the course of his long career Philo has worn a number of hats in the film industry including key character design and assistant animation positions with Disney. Philo was the original character creator and animator for Ariel and Ursula in Disney’s The Little Mermaid, and his first film work was on the original Star Trek The Motion Picture,

Some of Philo Barnhart’s work can be seen in other films such as Beauty and the Beast, The Black Cauldron, and The Secret of Nimh, along with late 20th century television series animation on Godzilla, G.I. Joe and many others. Have you heard of Super Friends? He worked on that. Star Trek the Motion picture? He worked on that. Smurf, Jem and the Holograms, Space Ace, Dragons lair? The 13 Ghosts of Scooby Doo. YES he worked on all of them ! We could spend hours listing more titles and the answer would be “He worked on that too!”

A couple of his crowning jewels are The Secret OF NIMH character key assistant and The Little Mermaid (character designer) / (character key). He also worked on Consumer Products for several years with Disney, and you can still find his artwork to this day still being used on toys, books, home electronics/appliances, apparel and posters!

Currently Philo is working with Silver Phoenix Entertainment Inc. His Latest title is WHISPERS FROM THE VOID!™ Often he can be seen trapped with the Wanna Be Master of Horror Charles D. Moisant at conventions. 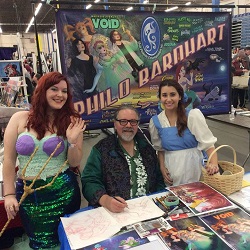 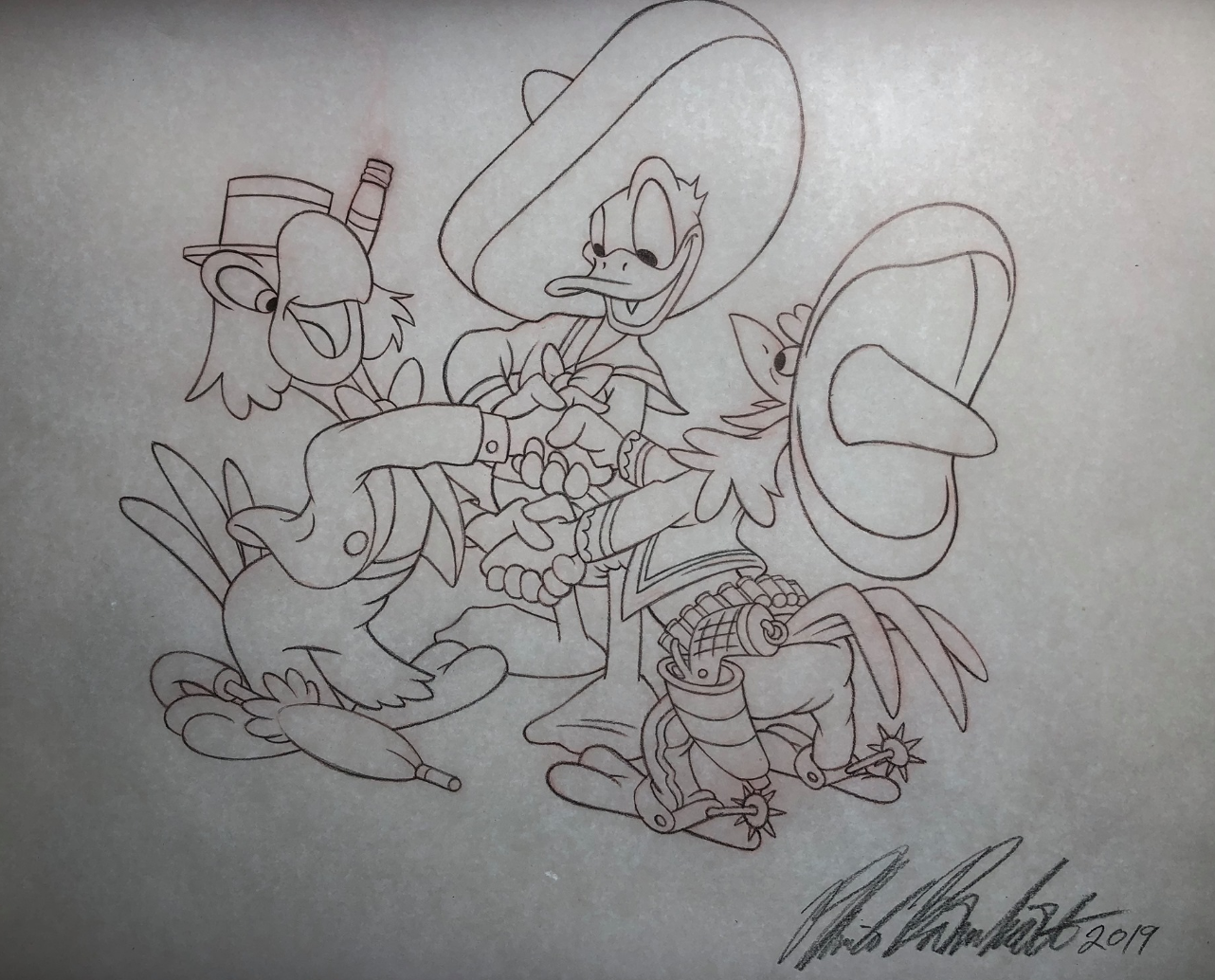 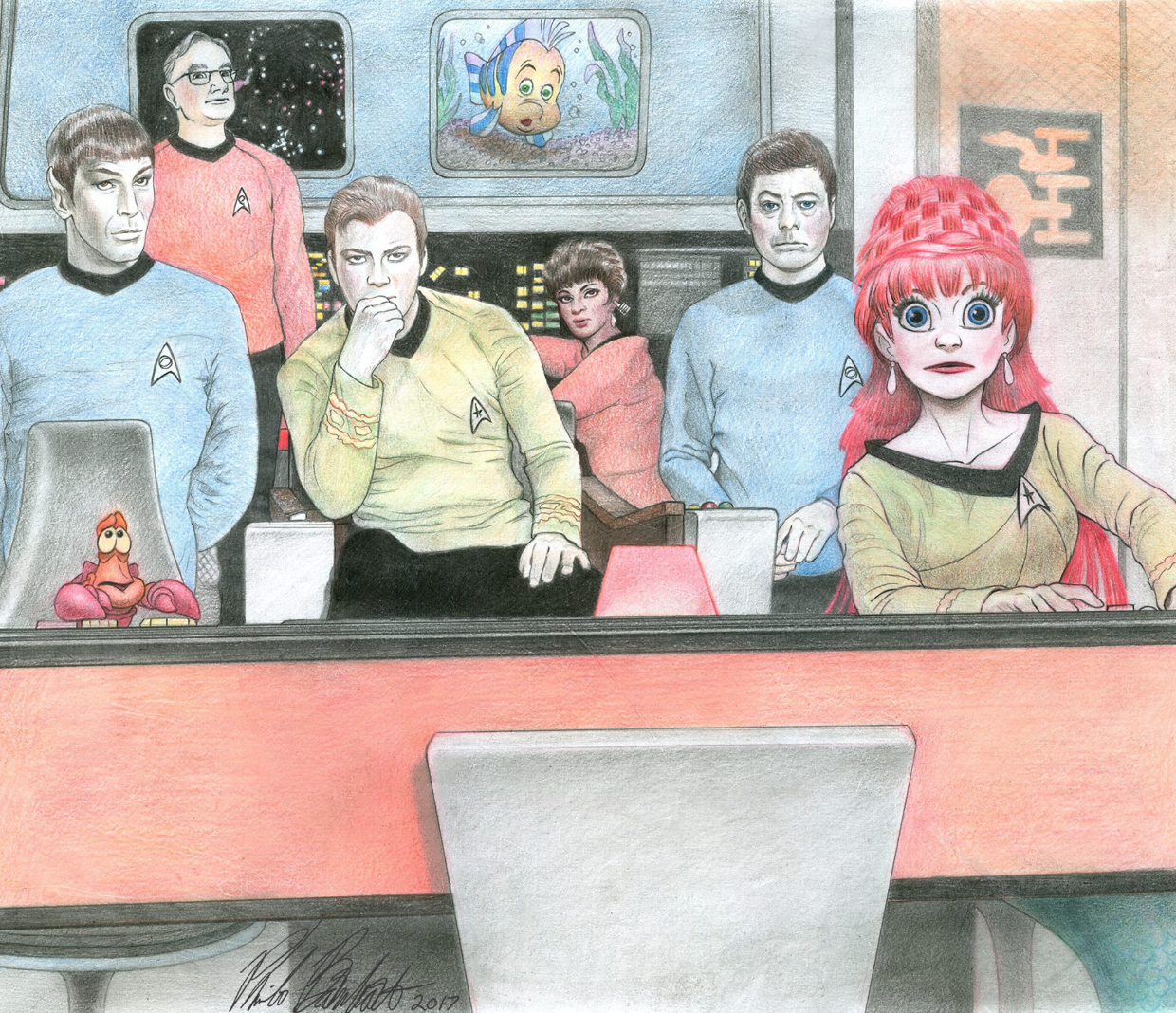 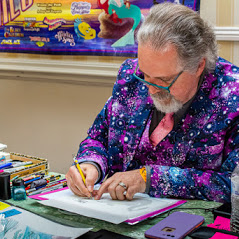 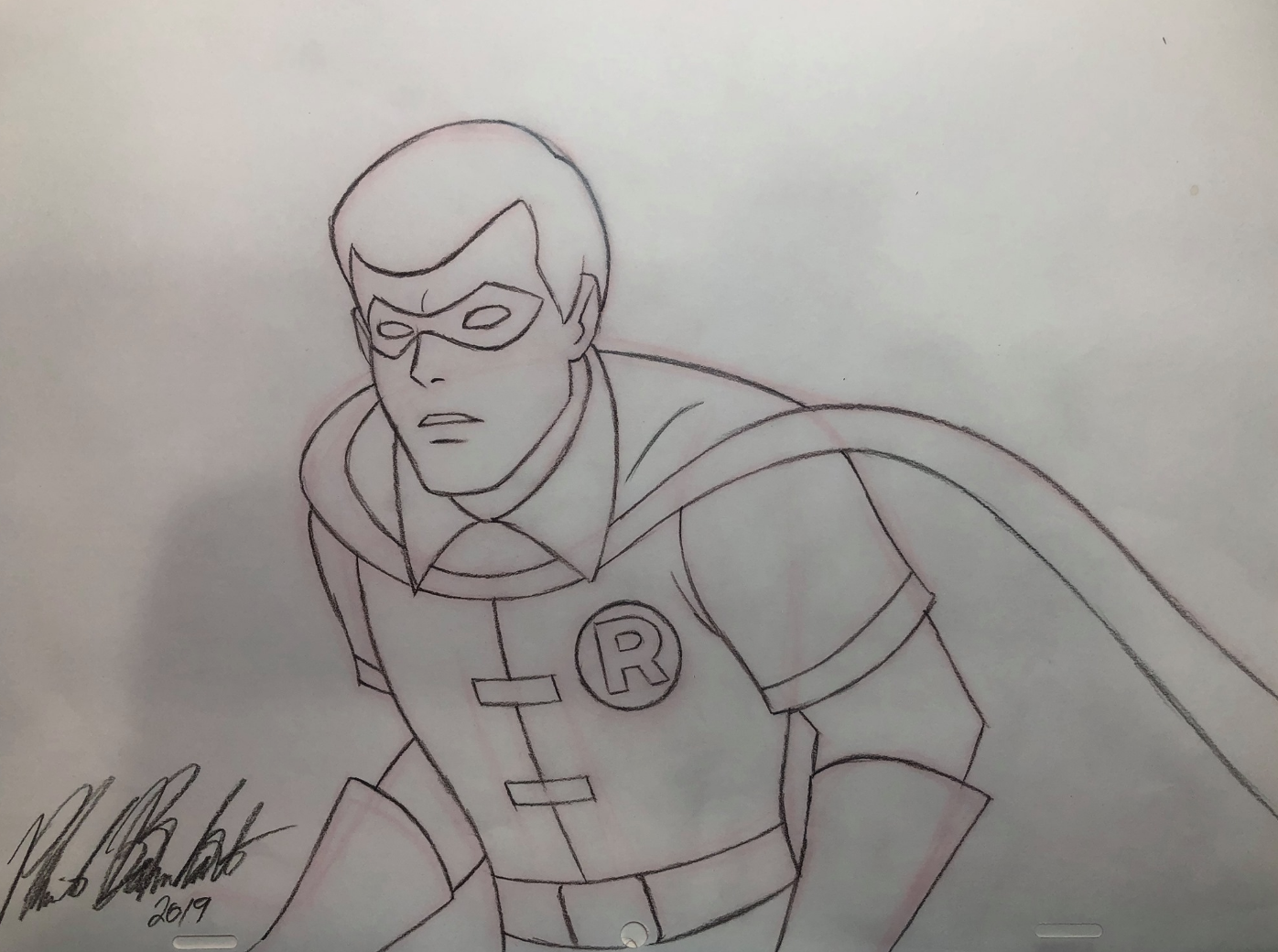 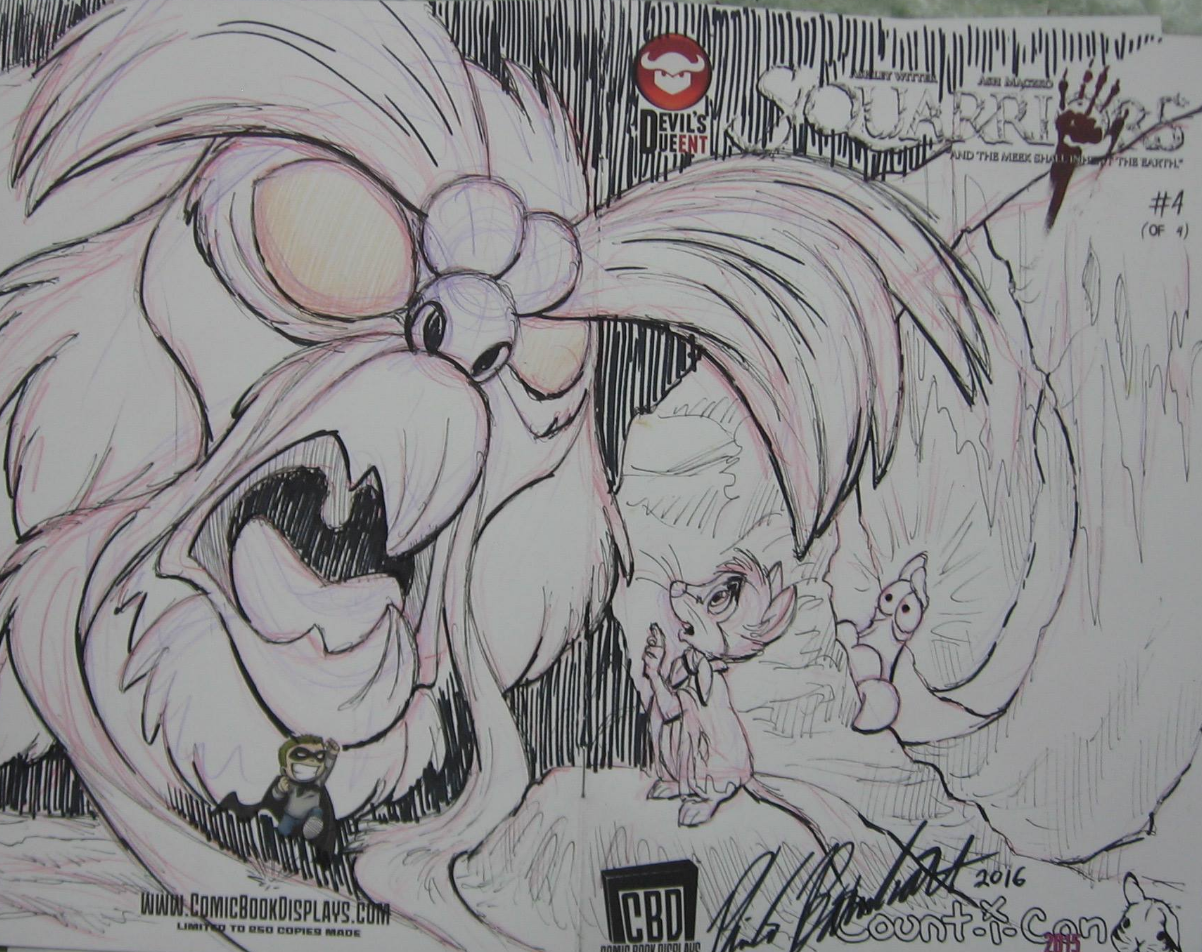 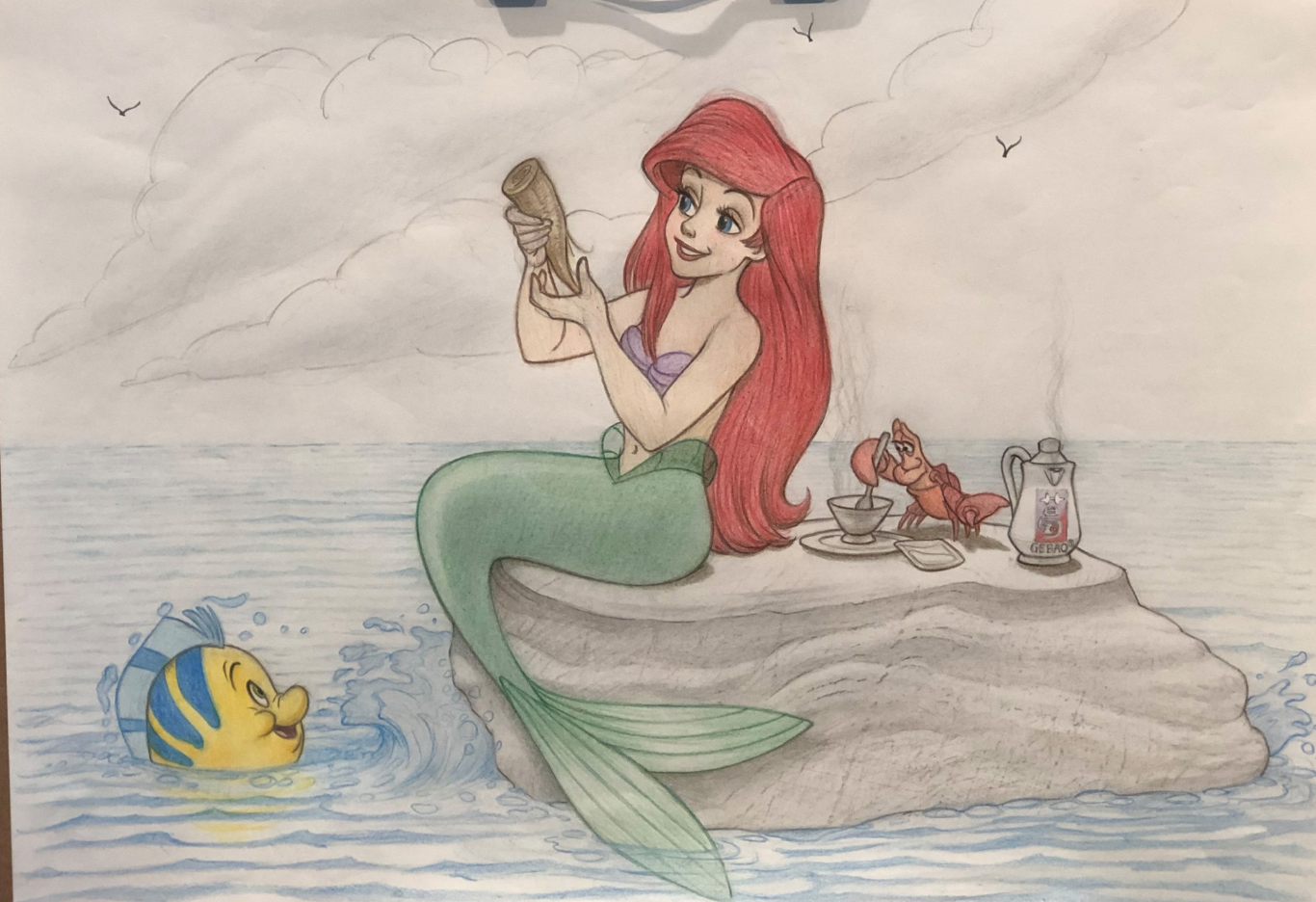 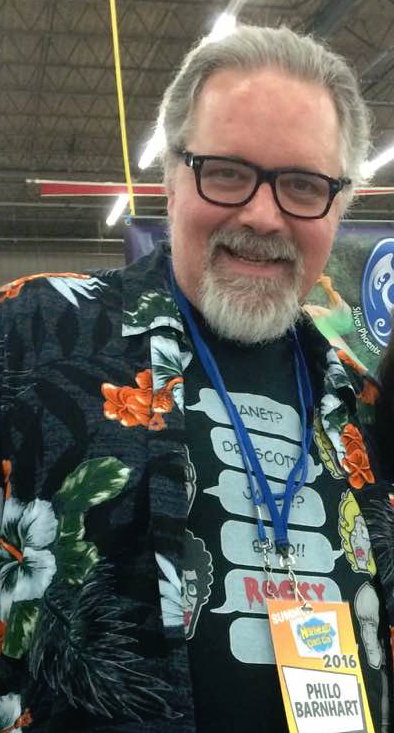 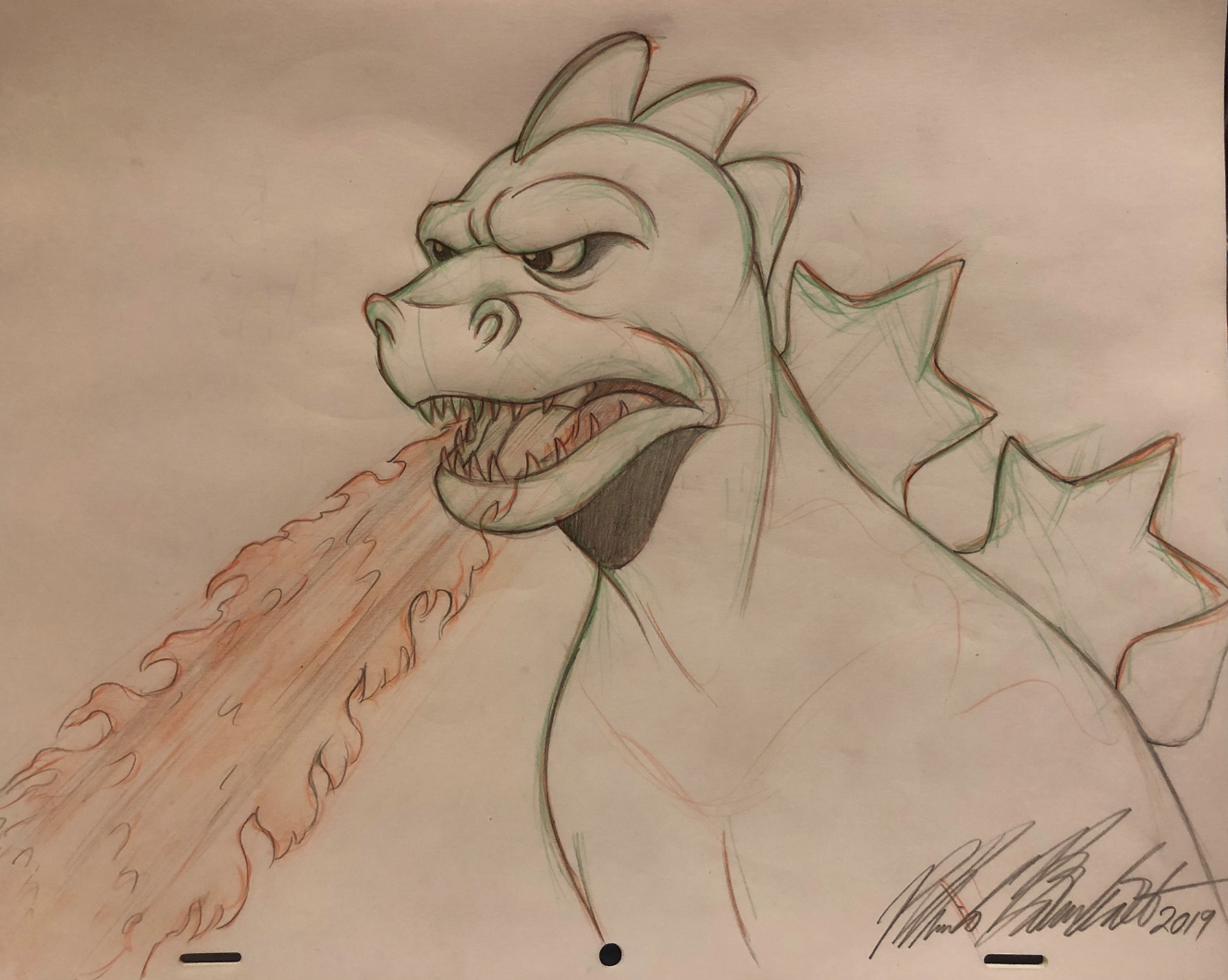 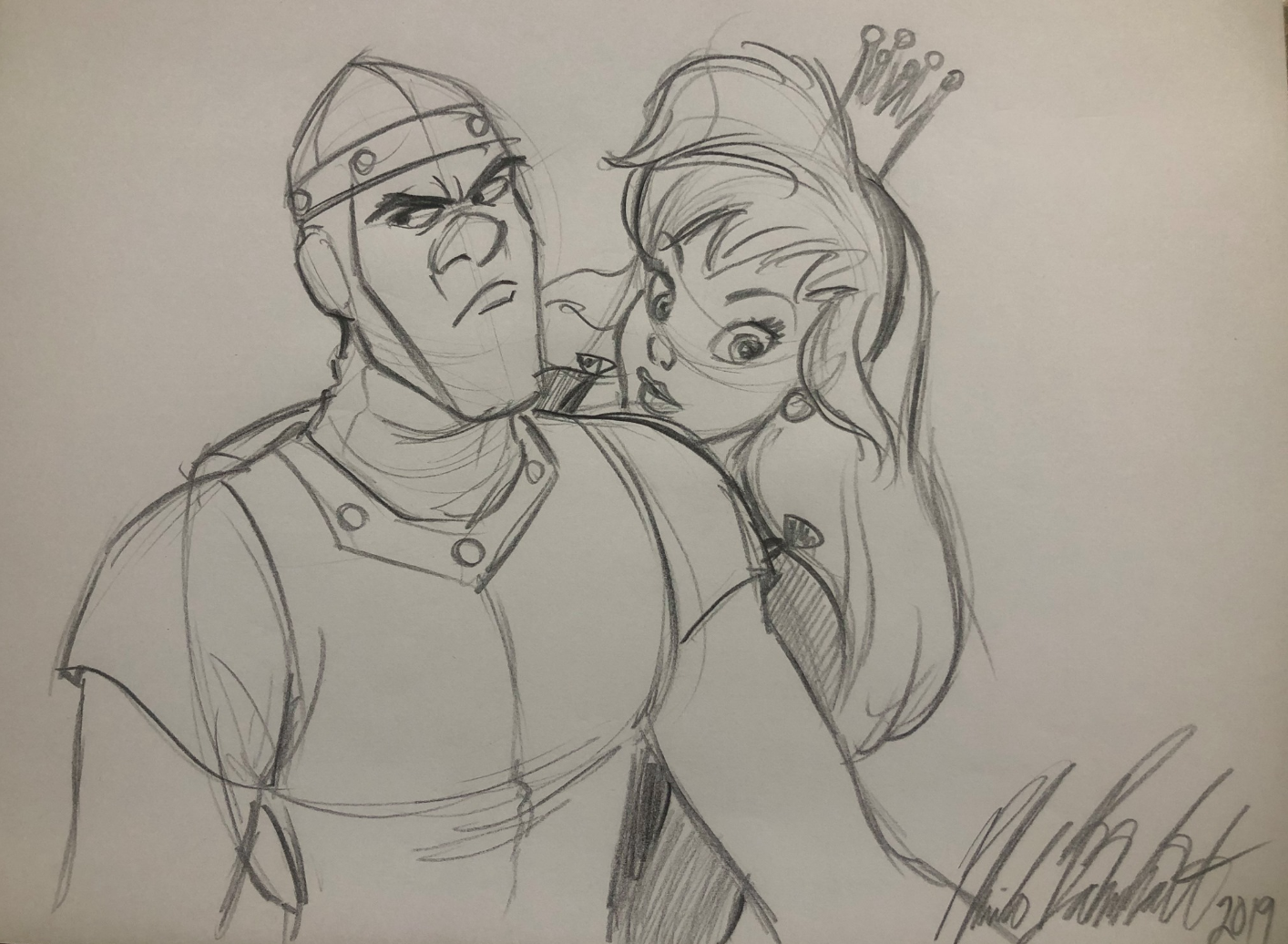 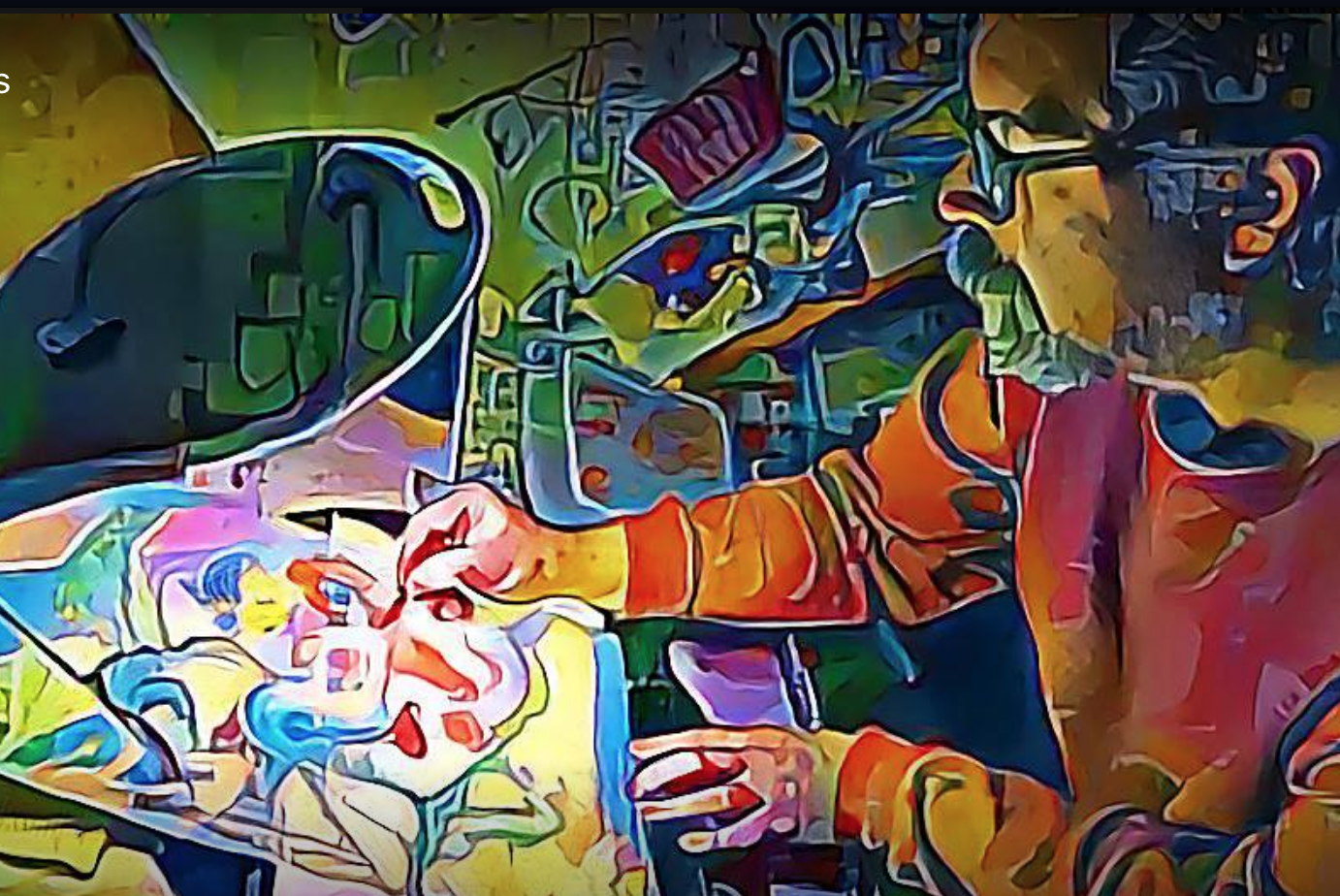 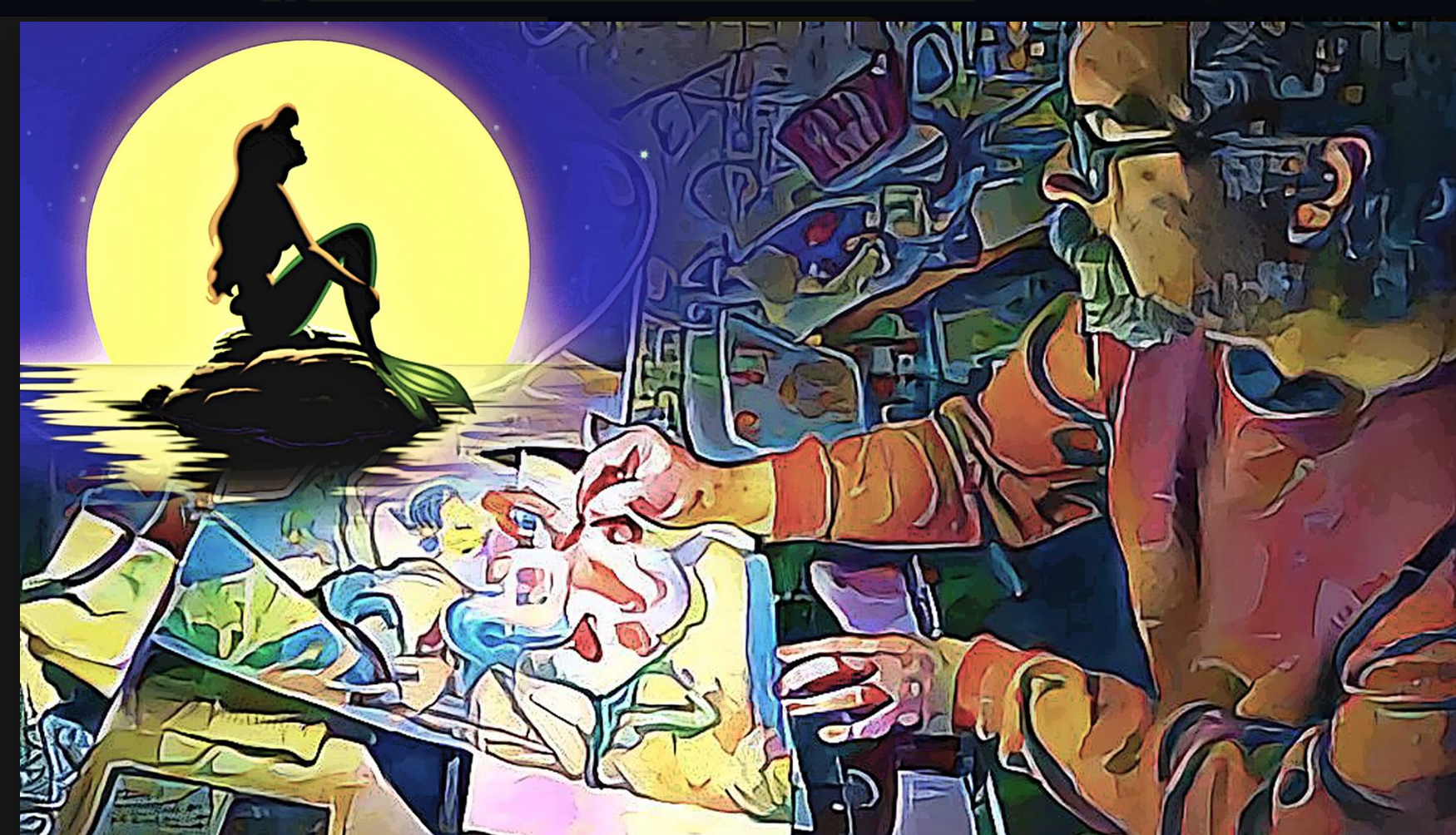 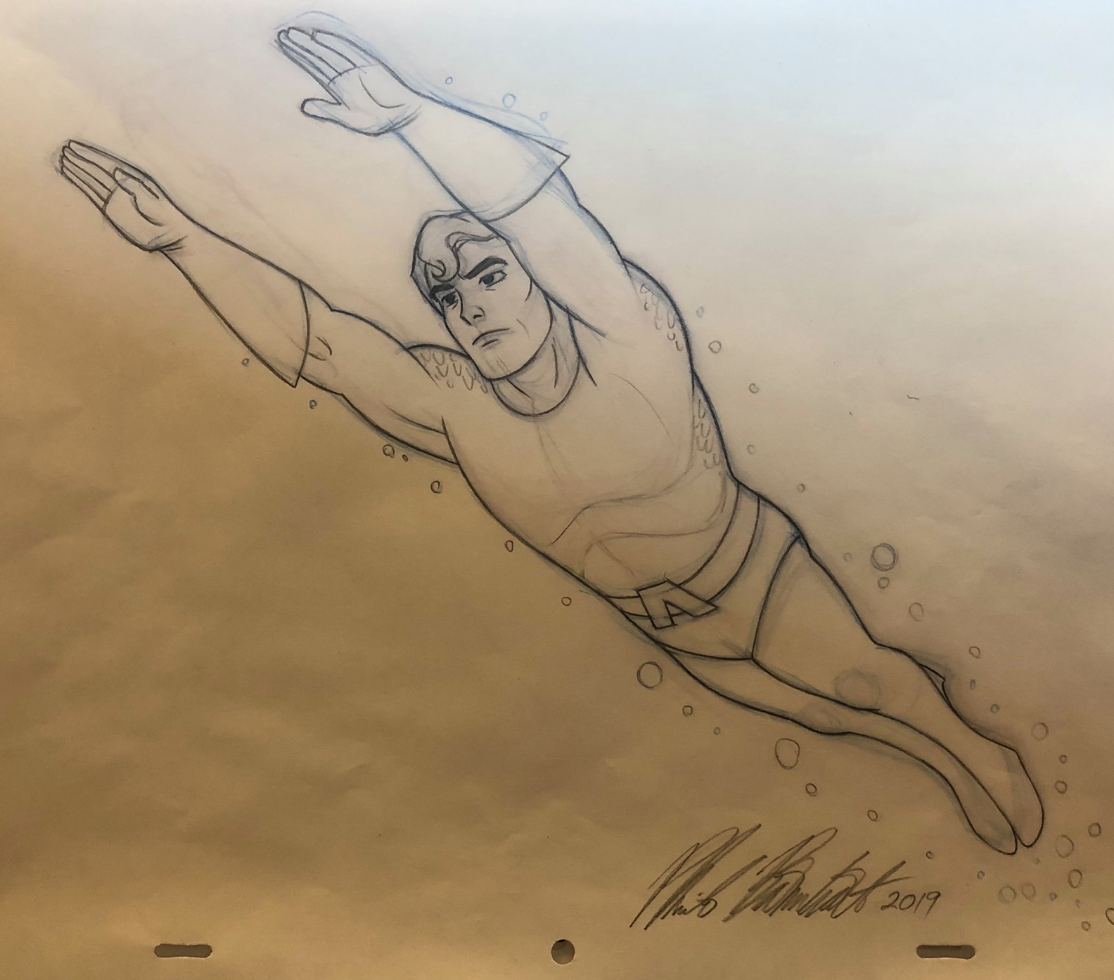 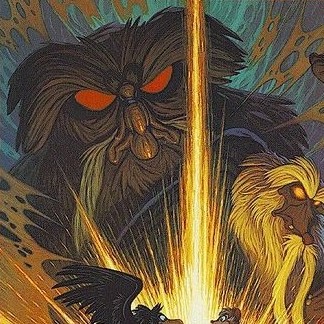 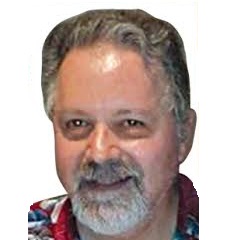