The Boston SouthCoast Comic Con & Collectibles Extravaganza is more than just a comic book convention for fans to spend money, stand in line, dress up and pose or even meet a celebrity, artist or creator. Yes, we have ALL of that, and more.

The mission statement for all events produced by Northeast Comic Con & Collectibles Extravaganza producer Gary Sohmers, is to show the next generation where the careers are in the creative arts, by giving young people the opportunity to immerse themselves among other current and future professionals for shared knowledge in the numerous fields where job opportunities exist.

The number of careers available in the creative arts outnumbers many other categories of job creation and include art, film, television, gaming, publishing, costuming, special effects and writing along with creating and producing all of these jobs in the entertainment industries. Every ancillary aspect that drives consumer goods sales including advertising, media, marketing, sales, retail and internet are all industries dependent on creative thinkers and “artists” to allow them to succeed.

As part of the fun of learning, BSCCC will be offering numerous opportunities for all age groups to gain some insights, so families can learn and share the info gathered.

As far as celebrities go, it takes hard work and luck to be a “celebrity,” which any of them will tell you. But the career they chose as a young child actor like Micky Dolenz on the 1950s TV show “Circus Boy” and The Monkees in the 1960s, and Chasen Hampton who starred on the “All New Micky Mouse Club,” along with Mike Maronna and Danny Tamberelli of “Adventures of Pete & Pete” in the 1990s can give some direction and knowledge to young people thinking of pursuing careers in acting or music during one on one conversations with them or in the Panels or Q&A.  And Billy West‘s career in radio, voice over work in animation and as the iconic voice of the Red M&M, shows that the path from silliness as a kid to respect in a career can be a strange one.

Other aspects of the creative arts include New Yorker and Mad Magazine humorous cartooning (Bob Eckstein), licensed merchandising and characterizations (Joey Mars) and animation and character design for The Simpsons (Phil Ortiz). Creator of the only all female animated musical group, Those American Girls, and of the Professor Panic and Scary Stories podcast, Peter Bernard, and many other authors and creators such as Will Murray, Brian Hall, MW Schwartz and others can offer some advice on starting a new concept from scratch and those challenges only learned from doing.

Jeff Kline has had a long career in television animation production having produced Transformers: Robots In Disguise, DragonTales, Jackie Chan Adventures and many other, and is currently publisher of Darby Pop with the only official Bruce Lee comic, and he will be offering to review young artists’ portfolios.

In costuming, the event features great Cosplay activities including our original Create-A-Hero, Create-A-Villain and Create-A-Character Costume Contests each day, where an original idea and costume is presented on stage for voting by the fans.  Its cosplay with an original backstory, and mash-ups are accepted.  Get your creative on, and maybe you can meet a writer and an artist and soon be involved in a new project.

Mike Lopez and the team from Kids Comic Con will be having drawing, writing and creative workshops all weekend for kids.  Emmy Award winning puppeteer Bill Diamond will be offering How-To Puppet workshops, along with fun and games in our Puppetland. Eric Bornstein will be making Masks including cosplay, parade and theatrical. All of these people are showing why there really are careers in the arts for dedicated people who want to do something passionately enough to learn it.

The schedule of activities is on the website www.SouthCoastComicCon.com, although many of the creative arts professionals will be at their tables for walk up conversations. 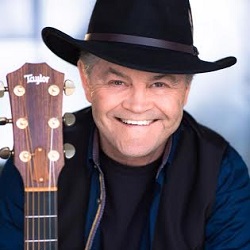 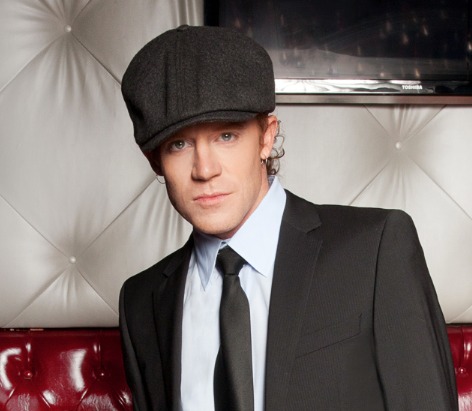 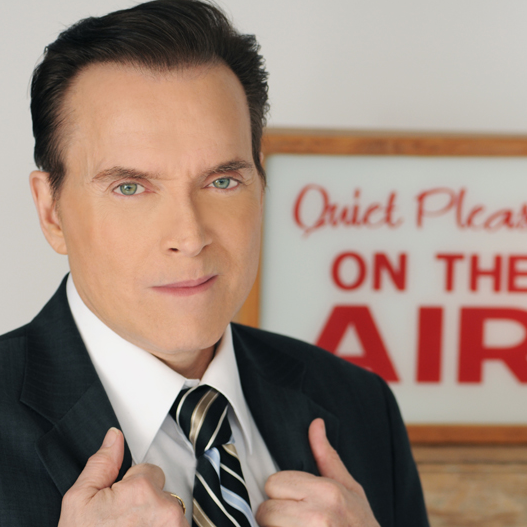 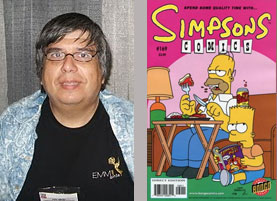 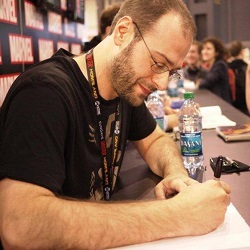 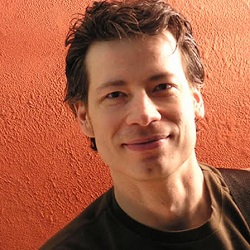