Boston SouthCoast Comic Con & Collectibles Extravaganza is pleased to welcome Mike Maronna and Danny Tamberelli, aka Big Pete and Little Pete from the Nickelodeon TV series “The Adventures of Pete and Pete,” to meet fans July 22 and July 23 at the Hanover Mall Event Center in Hanover MA.

The Adventures of Pete & Pete began on Nickelodeon in 1989, as minute-long shorts that aired as interstitials. Owing to the popularity of the shorts, five half-hour specials were made, followed by a regular half-hour series that ran for three seasons from 1993 to 1996. Reruns of the shorts and the shows now run on TeenNick as part of their block The Splat.

Sometimes called “the greatest children’s show ever” and “one of the most well-written kids shows ever,” the line-up of Special Guests was who’s who of rockers and pop culture including Iggy Pop, Marshal Crenshaw, Debbie Harry, Chris Elliott, Gordon Gano, Juliana Hatfield, Patty Hearst, LL Cool J, David Johanson and many others.

Danny Tamberelli played Jackie Rodowsky on the television series The Baby-Sitters Club shortly before playing Little Pete on the Nickelodeon television show The Adventures of Pete & Pete and provided the voice for Arnold in The Magic School Bus, as well as appearing in the films Igby Goes Down and The Mighty Ducks. Many may also know him for his work on Nickelodeon’s All That, as well as Figure It Out. On Figure It Out, he is known for his famed “head flip,” where he would flip his head back after getting slimed to cover the audience in slime, and he was also known on Figure It Out for yelling “I don’t know” at the top of his lungs whenever he got confused. He also guest starred, along with Michelle Trachtenberg, on an episode of Space Cases titled “All You Can Eat.” He also appeared in various toy commercials in the 1980s and 1990s for products such as “Rattle Me Bones” from Ideal Games and Pirate Toys from Lego. Another was for Cinnamon Life in 1994. In 2006, he appeared in a commercial for Wendy’s fast food.

Tamberelli was the voice behind Alexander in the 1990 thirty-minute television special Alexander and the Terrible, Horrible, No Good, Very Bad Day, based on the 1972 book by Judith Viorst. Tamberelli narrated—and sang the theme song—for I See Sue, a children’s dinosaur game published by Simon & Schuster Interactive and the Field Museum. Danny also voiced the character Joseph Anza in the Disney show Fillmore!

During filming of an episode of The Adventures of Pete & Pete, Tamberelli had his guitar amplifier blown by Iggy Pop as Pop was teaching him to play The Stooges song, “TV Eye”. Tamberelli is the bassist and vocalist for the rock band Jounce, formed in Northern New Jersey. They released an eponymous debut album in 2006, followed by their sophomore effort, These Things in 2009. The EP titled Meet Me in the Middle was released digitally in 2011. He was also the bassist for the folk/pop band Every Good Boy.

Tamberelli is a member of the sketch comedy group Man Boobs Comedy with co-creators Brendan O’Rourke and Jeremy Balon. He appears in the 2013 video game Grand Theft Auto V as the voice and physical inspiration for Jimmy De Santa.

After graduating from Manhattan’s City-As-School, Michael began working with lights as an electric on films. His first electric job was on the film Six Ways to Sunday, directed by Pete and Pete alumnus Adam Bernstein.

Michael was accepted to SUNY-Purchase in Westchester County and studied Documentary Film in the Theater Arts and Film Conservatory from 1997-2001. While attending SUNY-Purchase, he played Jeff in Slackers (2002), did a memorable turn appearing as the Bagel Guy in the 2002 feature film 40 Days and 40 Nights and appeared in several independent films, including What Alice Found directed by A. Dean Bell and Le New Yorker directed by Benoit Graffin.

Mike and Danny will be at the Boston SouthCoast Comic Con at the Hanover Mall Event Center, Saturday and Sunday, July 22 and July 23, to meet fans, sign autographs, pose for photos and do a panel about the Adventures of Pete and Pete. Show hours Saturday are from 10 am till 6 pm and Sunday from 10 am till 5 pm. Children 10 and under are free with adult supervision. 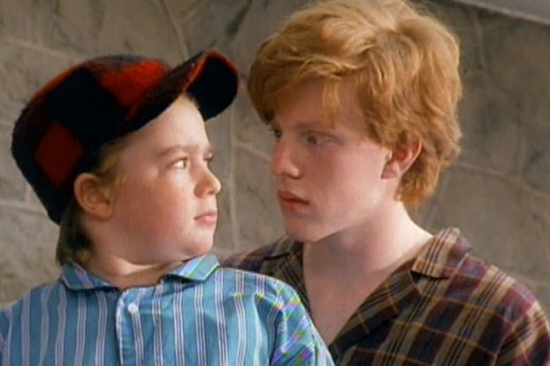 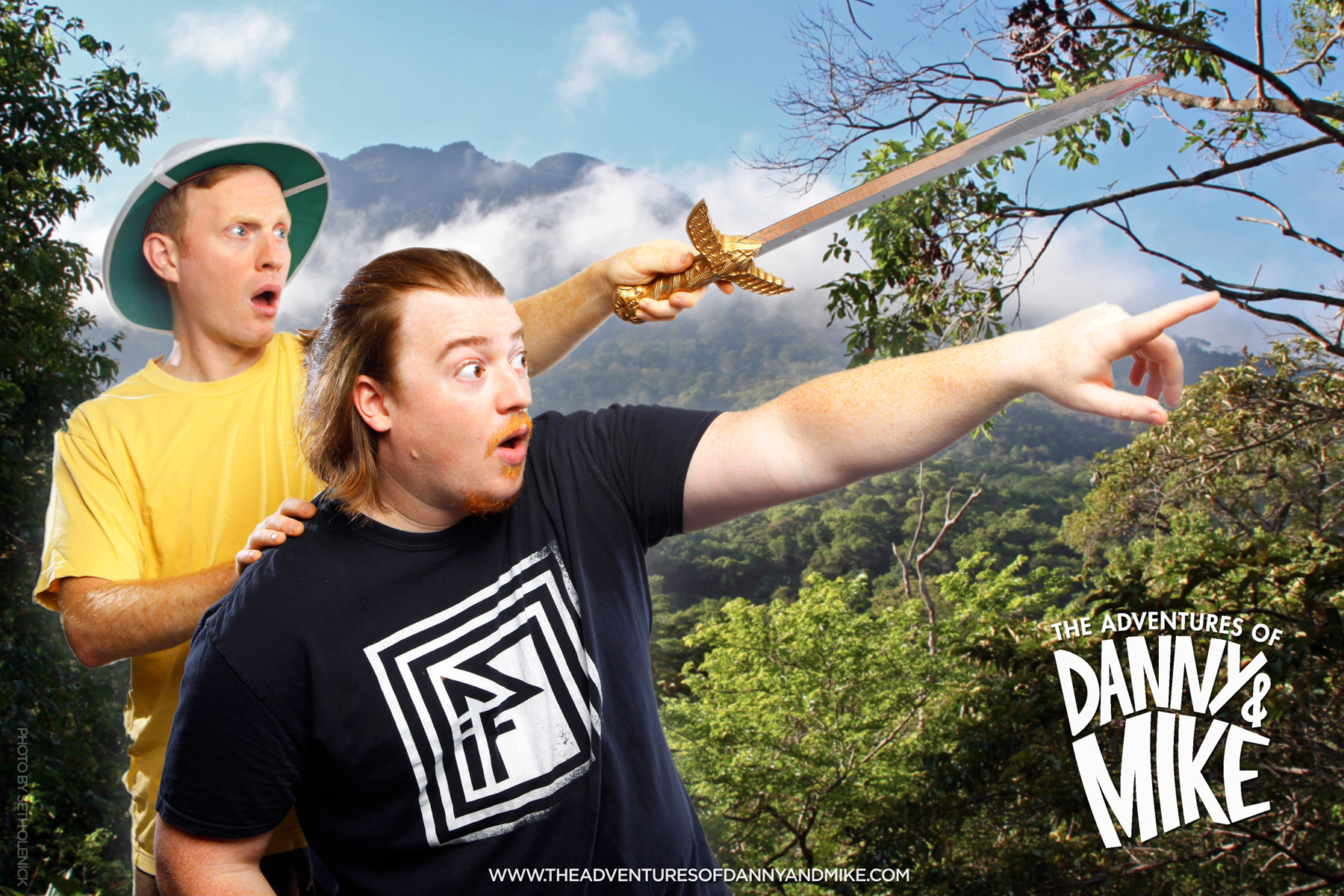 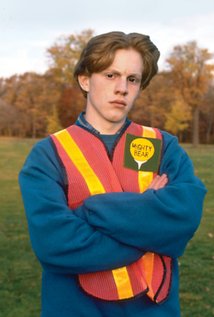 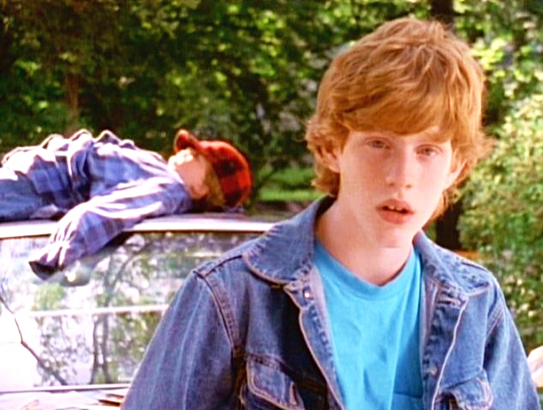 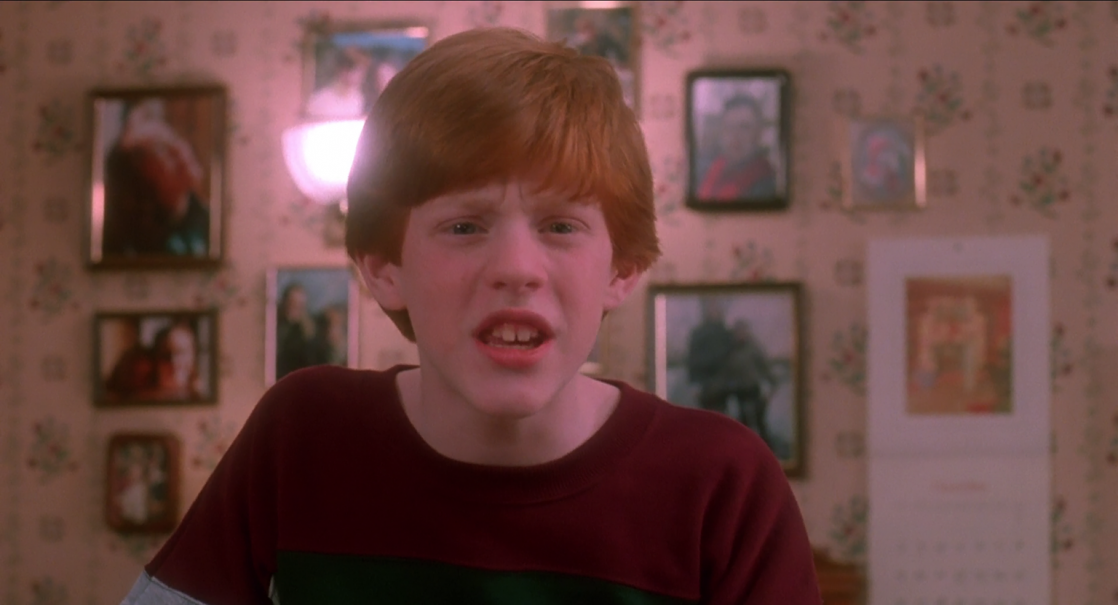 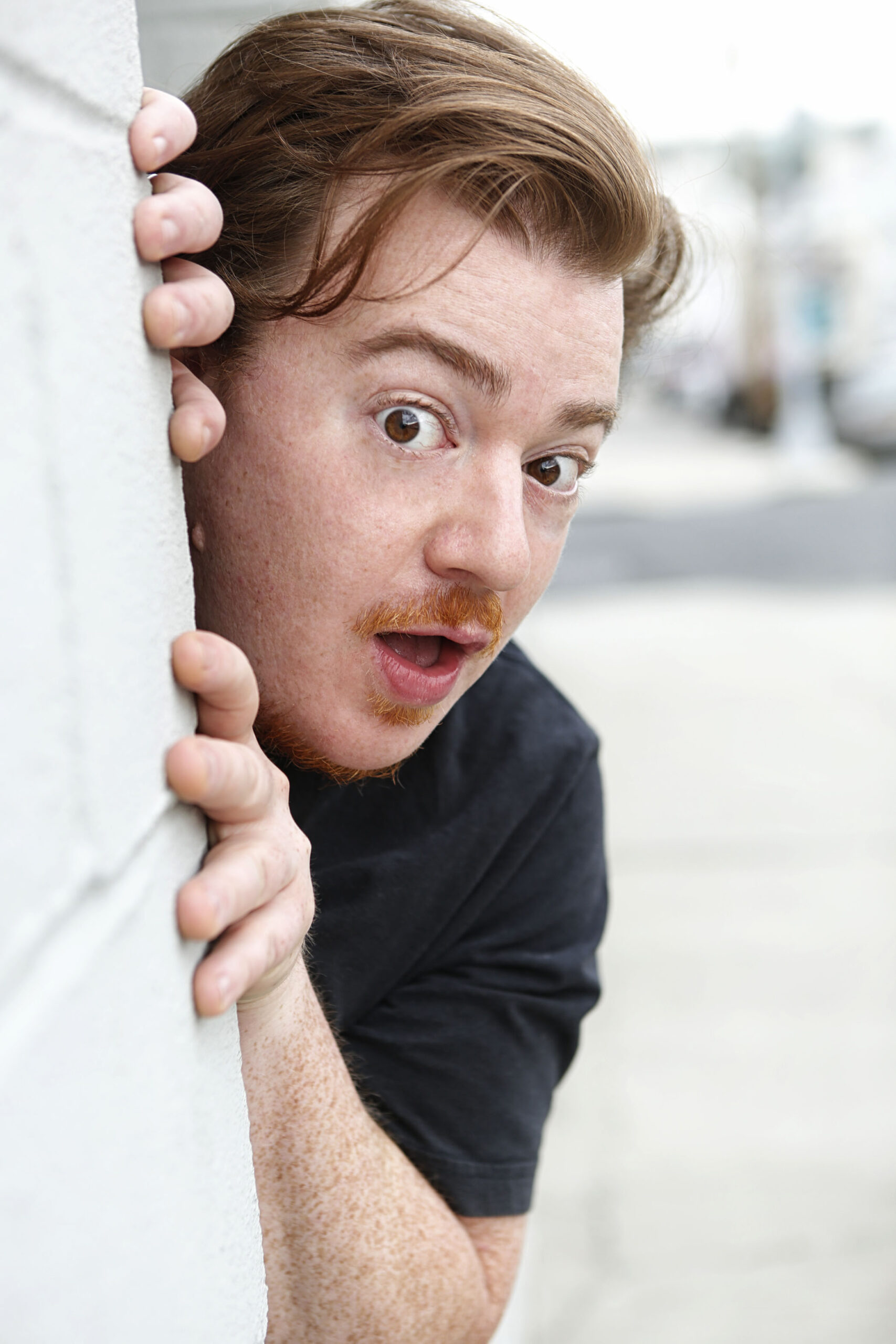 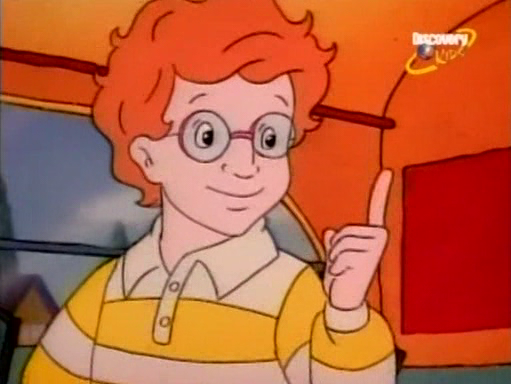 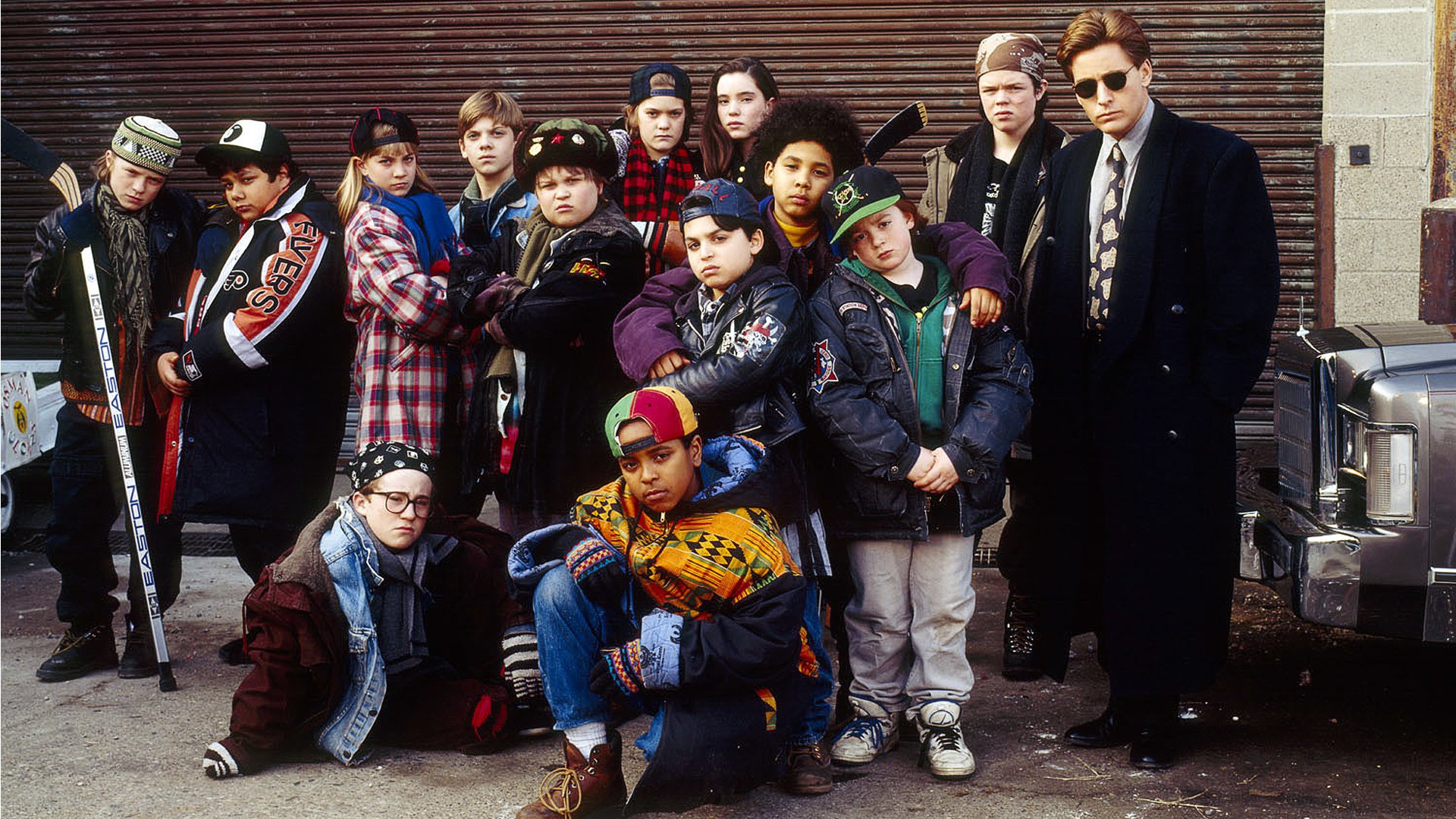