Mick Foley is a retired American professional wrestler, author, comedian, color commentator, actor, and voice actor. He is currently signed to WWE, where he is the current on-screen General Manager of WWE Monday Night RAW. Foley is widely regarded as one of the greatest wrestlers in the company’s history.
He has worked for many wrestling promotions, including World Wrestling Federation (WWF, now WWE), World Championship Wrestling (WCW), Extreme Championship Wrestling (ECW), Total Nonstop Action Wrestling (TNA), National Wrestling Alliance (NWA) as well as numerous promotions in Japan. He is often referred to as “The Hardcore Legend”, a nickname he shares with Terry Funk.
Foley has wrestled under his real name and various personas, including Dude Love, Cactus Jack, and Mankind, also known as the Three Faces of Foley. Foley is a four-time world champion (three WWF Championships and one TNA World Heavyweight Championship), an 11-time world tag team champion (eight WWF Tag Team Championships, two ECW World Tag Team Championships, and one WCW World Tag Team Championship), a one-time TNA Legends Champion, and the inaugural WWF Hardcore Champion.
He was inducted into the WWE Hall of Fame in 2013

Mick will be signing autographs, posing for photos with fans and doing a Q&A on Saturday at 11:00 am.  Only 100 VIP Opportunities will be available that includes autograph, photo with Mick, guaranteed VIP seat at the Q&A and weekend admission to the show.

Also appearing both days are Adam West and Burt Ward, aka Batman and Robin from the TV series along with the Batmobile, Batboat and Batcycle, in their last personal appearance in the Boston area celebrating the 50th anniversary of the iconic program.

Artists, authors, cosplay, gaming and other fun activities await you at the Northeast Comic Con & Collectibles Extravaganza.  Show is open Sat. March 4 from 10 am till 6 pm and Sun. March 5 from 10 am till 5 pm, with early bird entry for VIPs 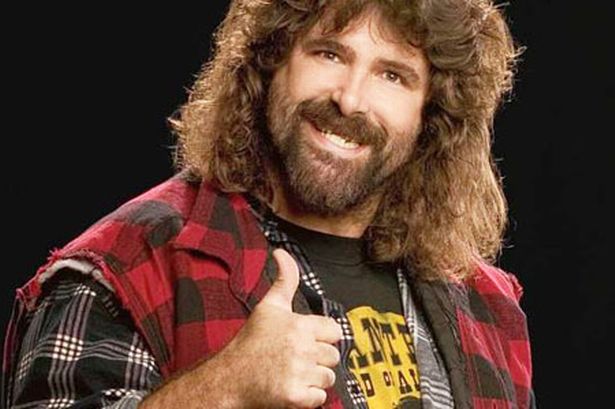 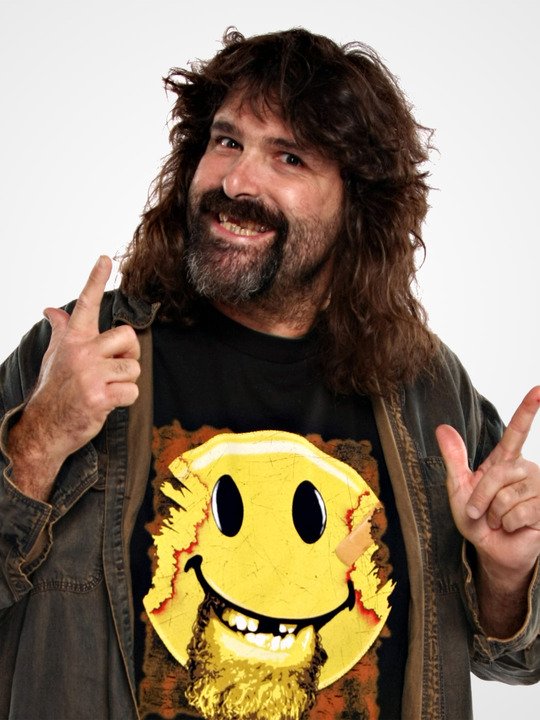 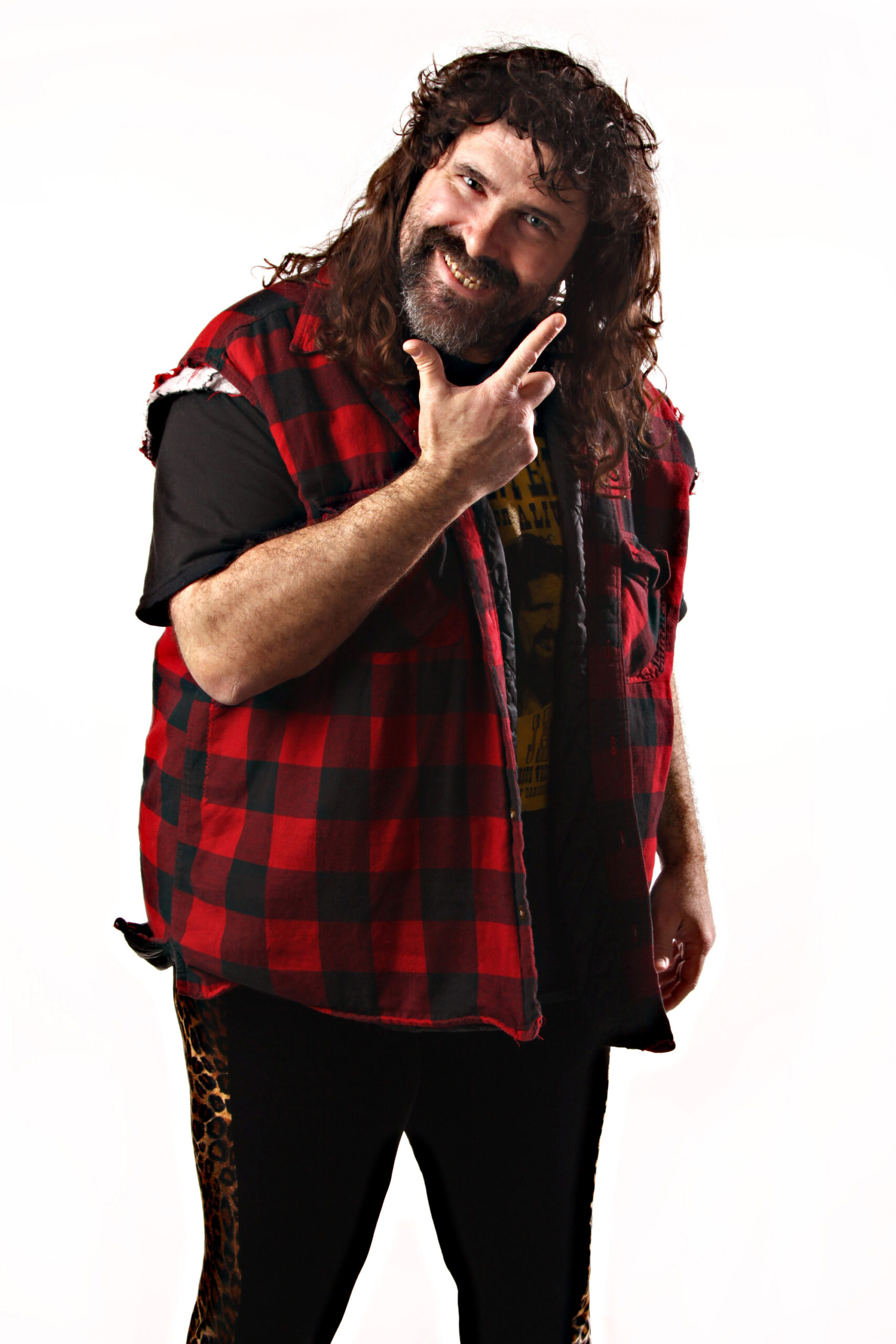