NorthEast ComicCon is thrilled to welcome internationally renowned actress originally from Australia, Gigi Edgley, whose breakout role was in the Science Fiction television series Farscape created by Jim Henson. Gigi was hailed as “One of the Sexiest Stars of the Universe” on the cover of TV Guide, and she will be appearing March 13-15 to meet fans, sign autographs and do photo ops, along with a limited opportunity for some fans to sing Karaoke on stage with Gigi at the Saturday March 14 concert afterparty, all happening at the Boxboro Regency Hotel in Boxborough, MA.

Additionally Edgley has an extensive history with The Jim Henson Company beginning with her popular role as Chiana on the company’s critically acclaimed sci fi cult series, Farscape in which she starred for over five years.

Gigi stole the hearts of sci-fi enthusiasts. She was originally cast as a guest star for one episode, but quickly captured the attention of the Farscape writers, producers and the fans alike. The mischievous Chiana became one of the most popular, and at times controversial characters in the series. The SyFy Channel and The Jim Henson Company also asked her to host Jim Henson’s Creature Shop Challenge.

Edgley’s team additionally raised over $44,000 on Kickstarter to fund a sci-fi short called Hashtag. They are planning to take it to Sundance, Cannes and Toronto film festivals. Gigi was nominated for the Film’s Critic’s Circle awards for best lead actress in the feature Last Train To Freo, the SyFy Genre Award for Best Supporting actress, the Saturn Award for Best Supporting Actress in a television series and Maxim Award for Sexiest Space Babe.

Gigi Edgley has a long list of theatre credits as well that include: Kill Everything YouLove, 4.48 Psychosis,The Rover, Boy’s Life, Romeo And Juliet, Road, Picnic At Hanging Rock and Les Miserables. She also recently sung at Stan Lee’s Birthday and was selected for the Women of Sci-Fi book by Denny’s Illic.

Edgley is also a recording artist, creator of original comic books, director and producer. She earned a Bachelor of Arts degree from the Queensland University of Technology after entering in the auditions alongside hundreds of other candidates. Check out her website at: GigiEdgley.Com

A limited number of lucky guests will be able to purchase a VIP opportunity that includes weekend admission, autograph, photo op, reserved seat for her Q&A, a special laminated pass and even the opportunity to sing with Gigi onstage at the Saturday March 14 Concert After Party Fan-tasy Karaoke in front of all the fans.

Other celebrity guests, along with comic artists and exhibitors selling all forms of Pop Culture will be at the show all weekend. 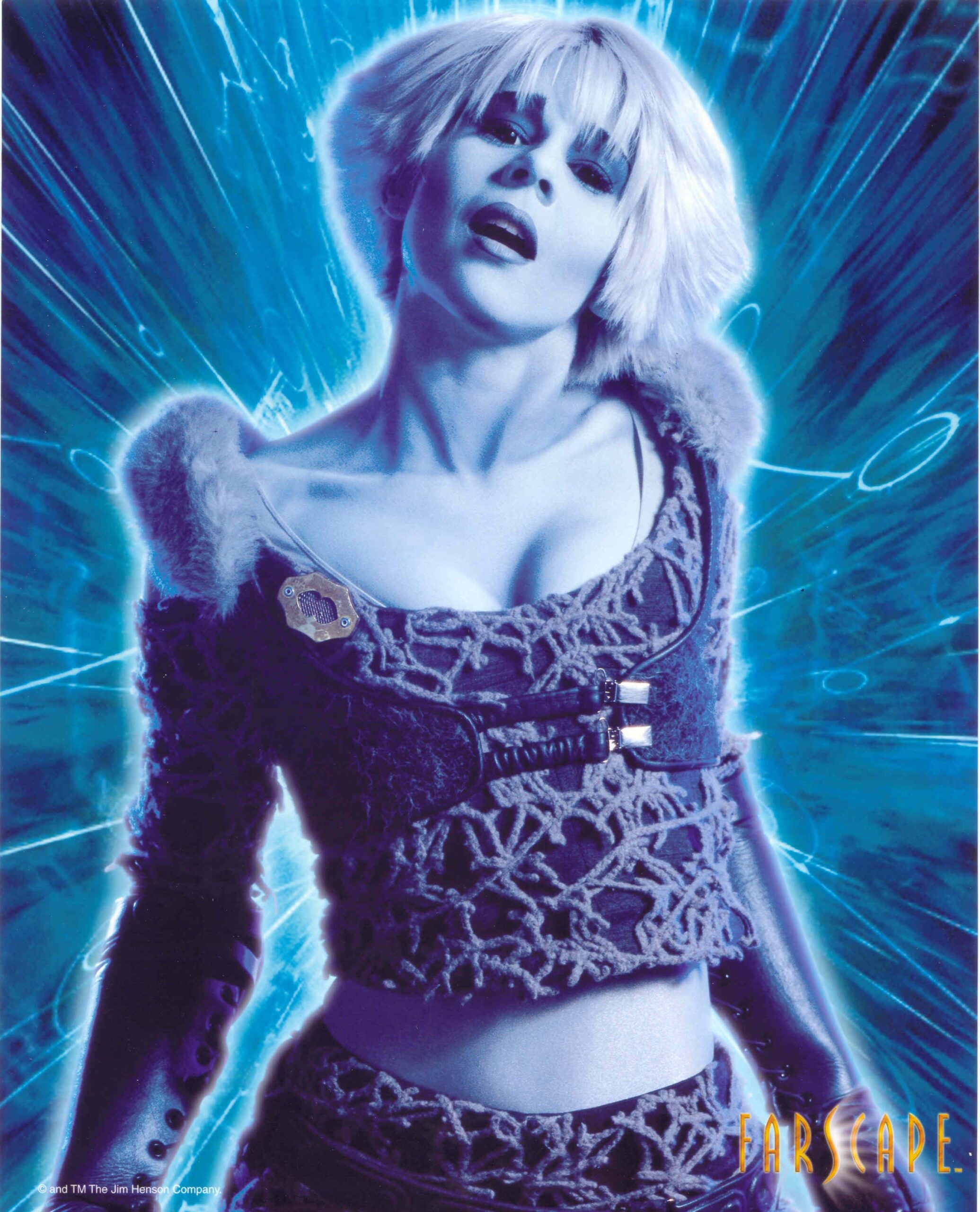 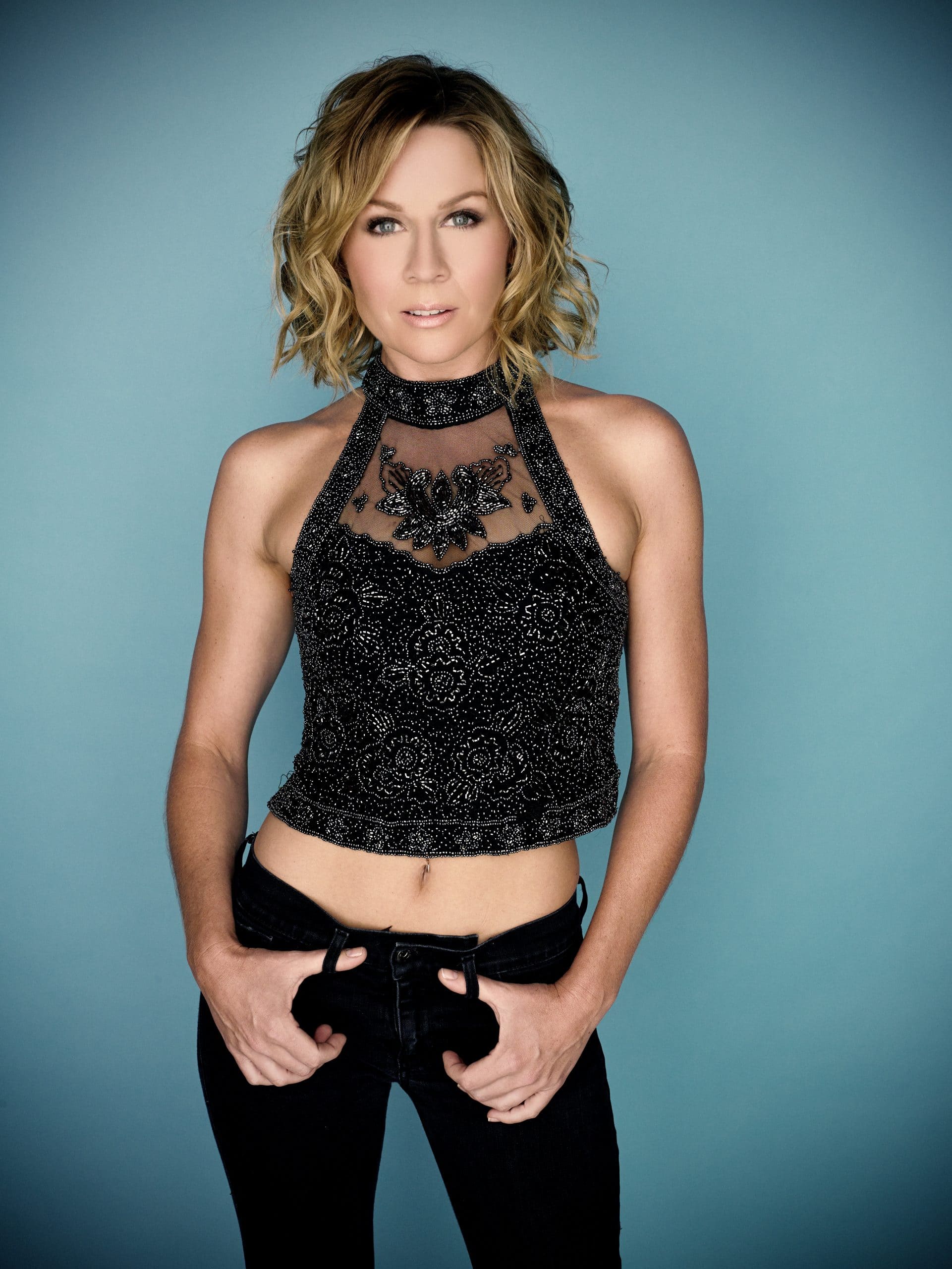 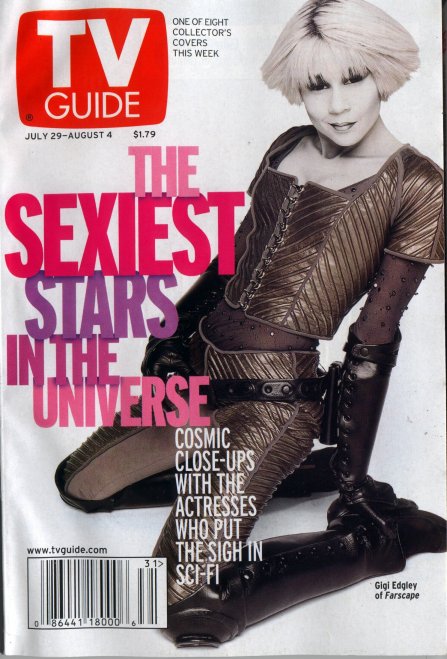 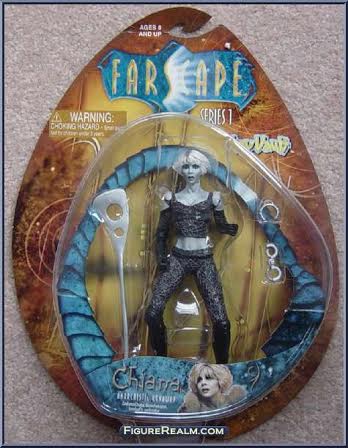 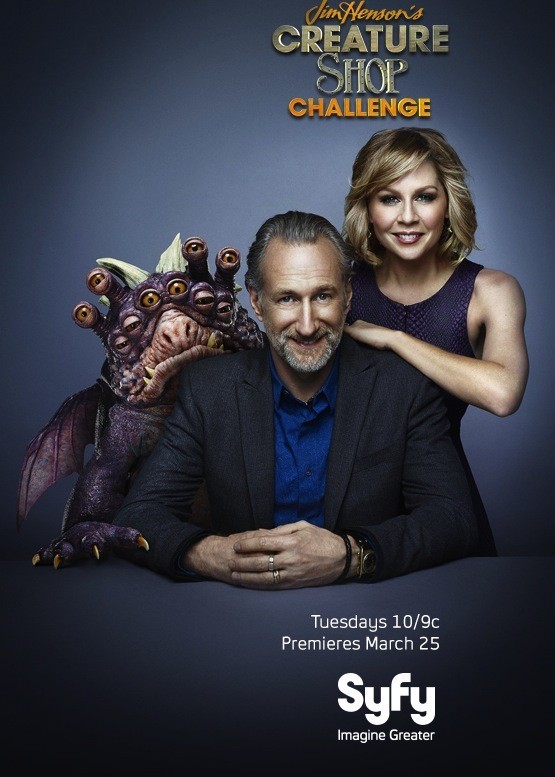 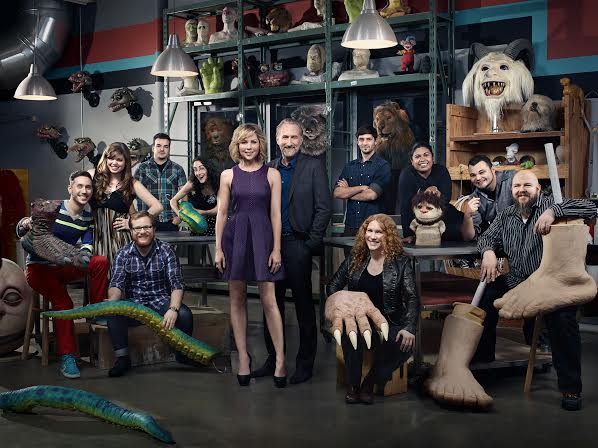 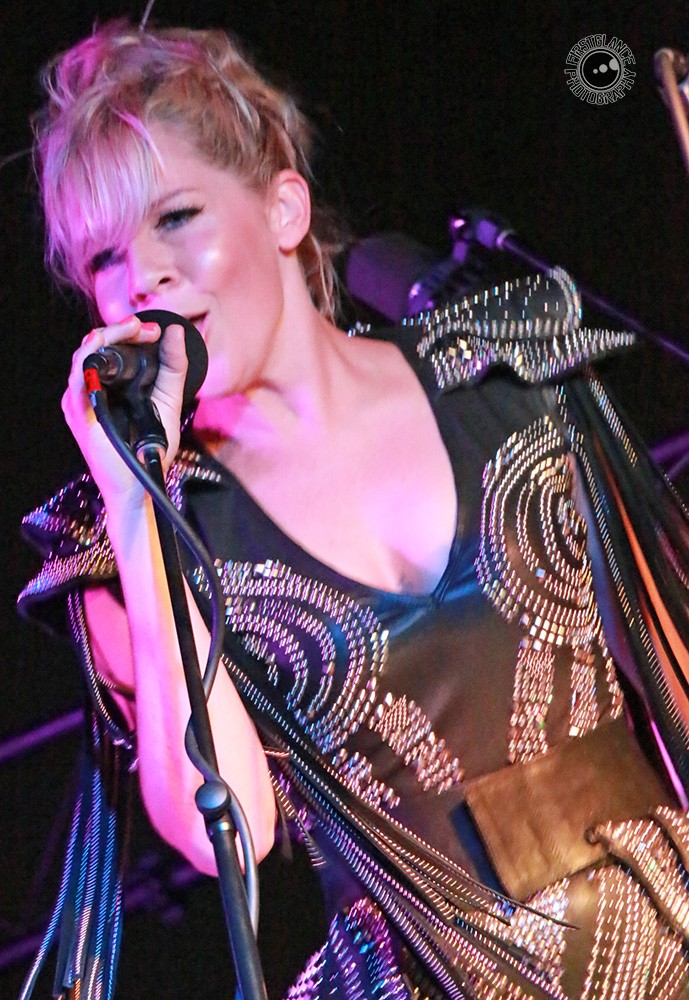 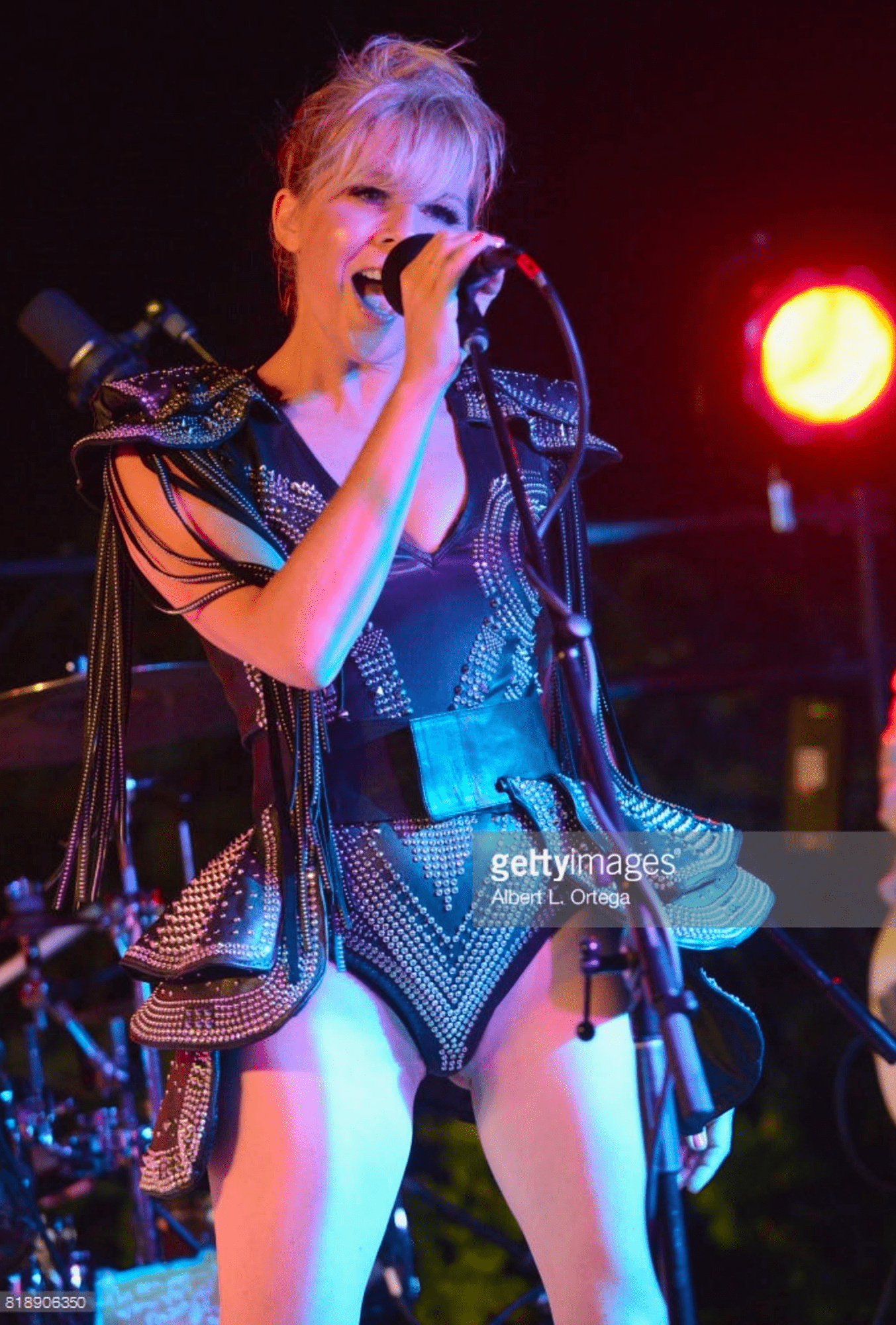 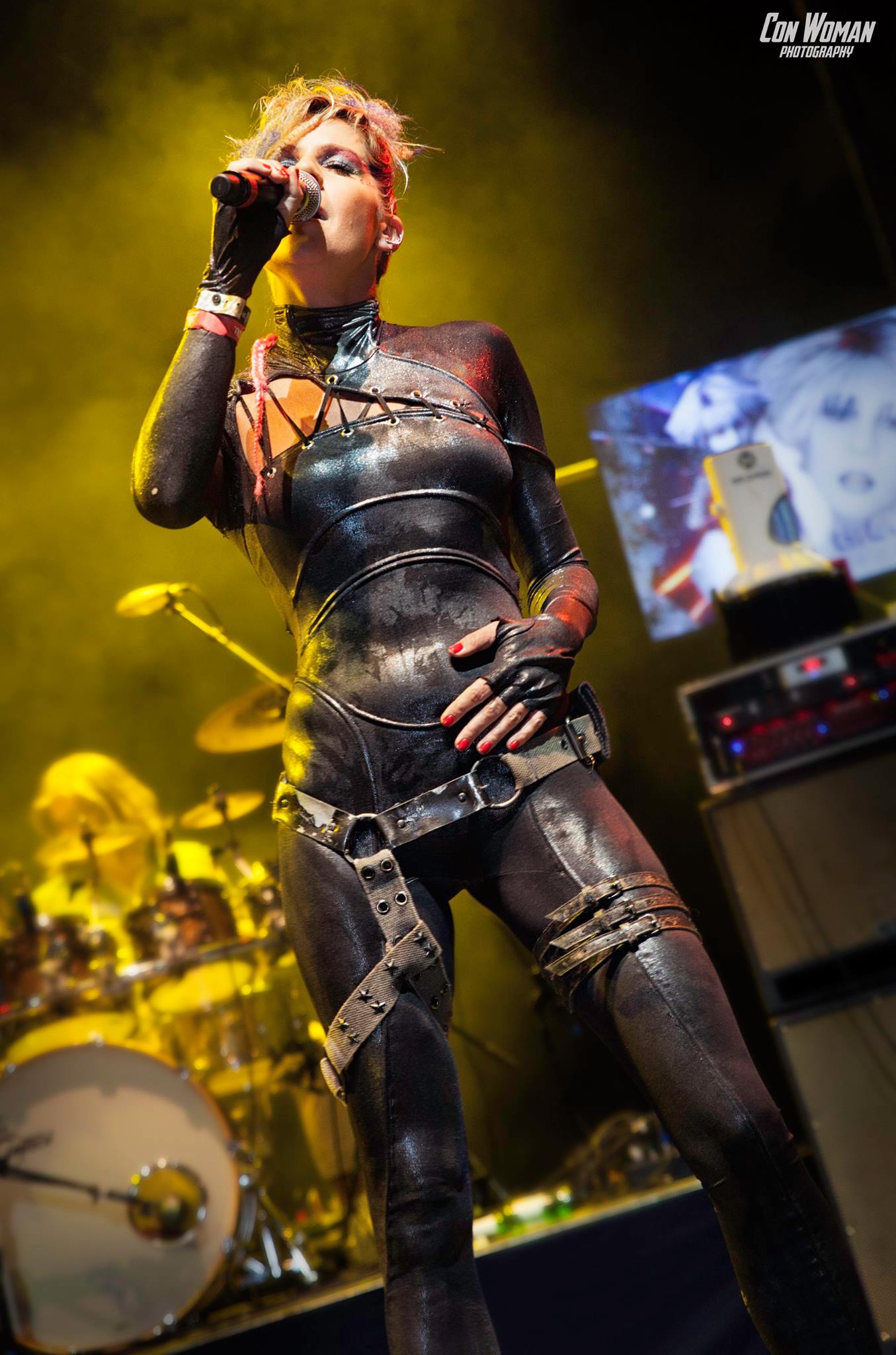 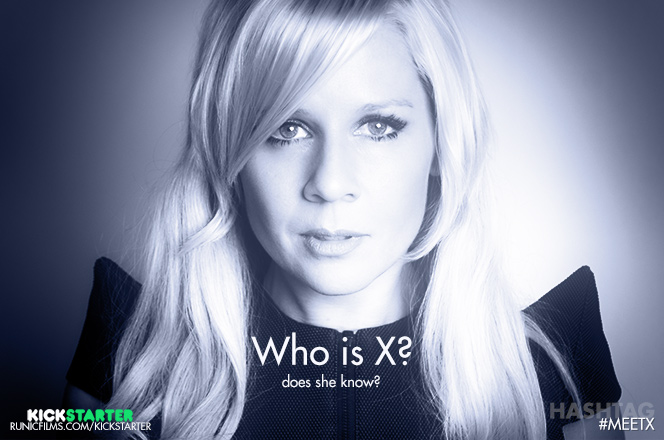 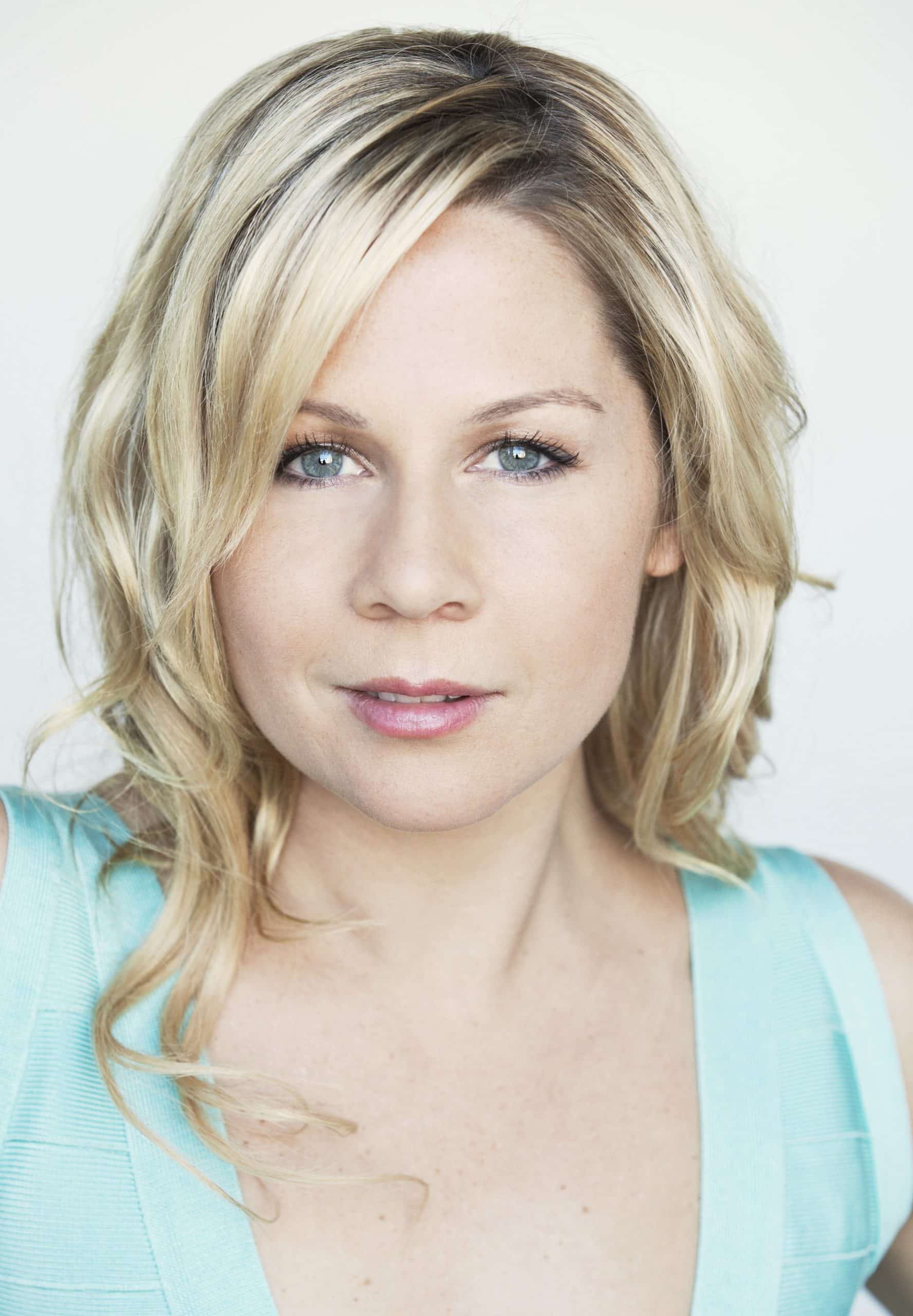 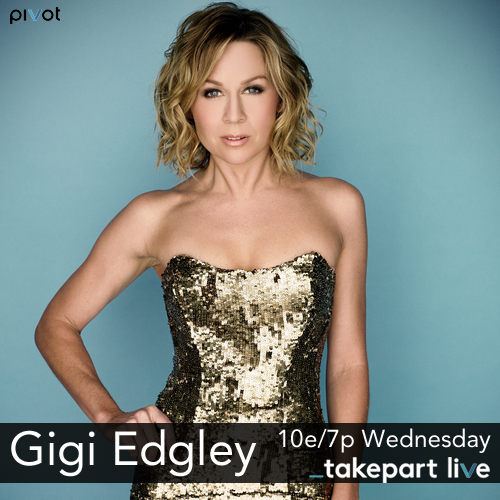 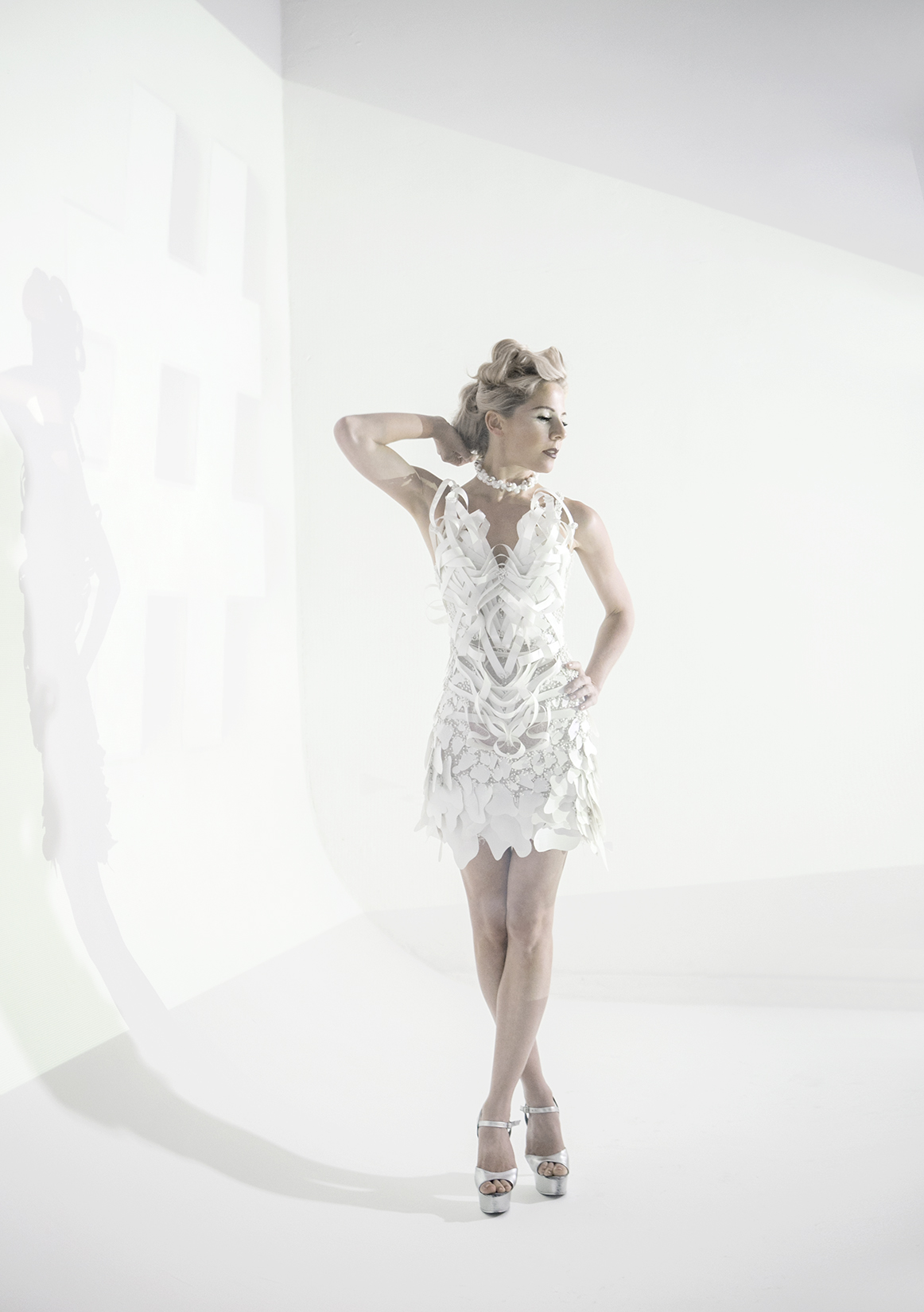 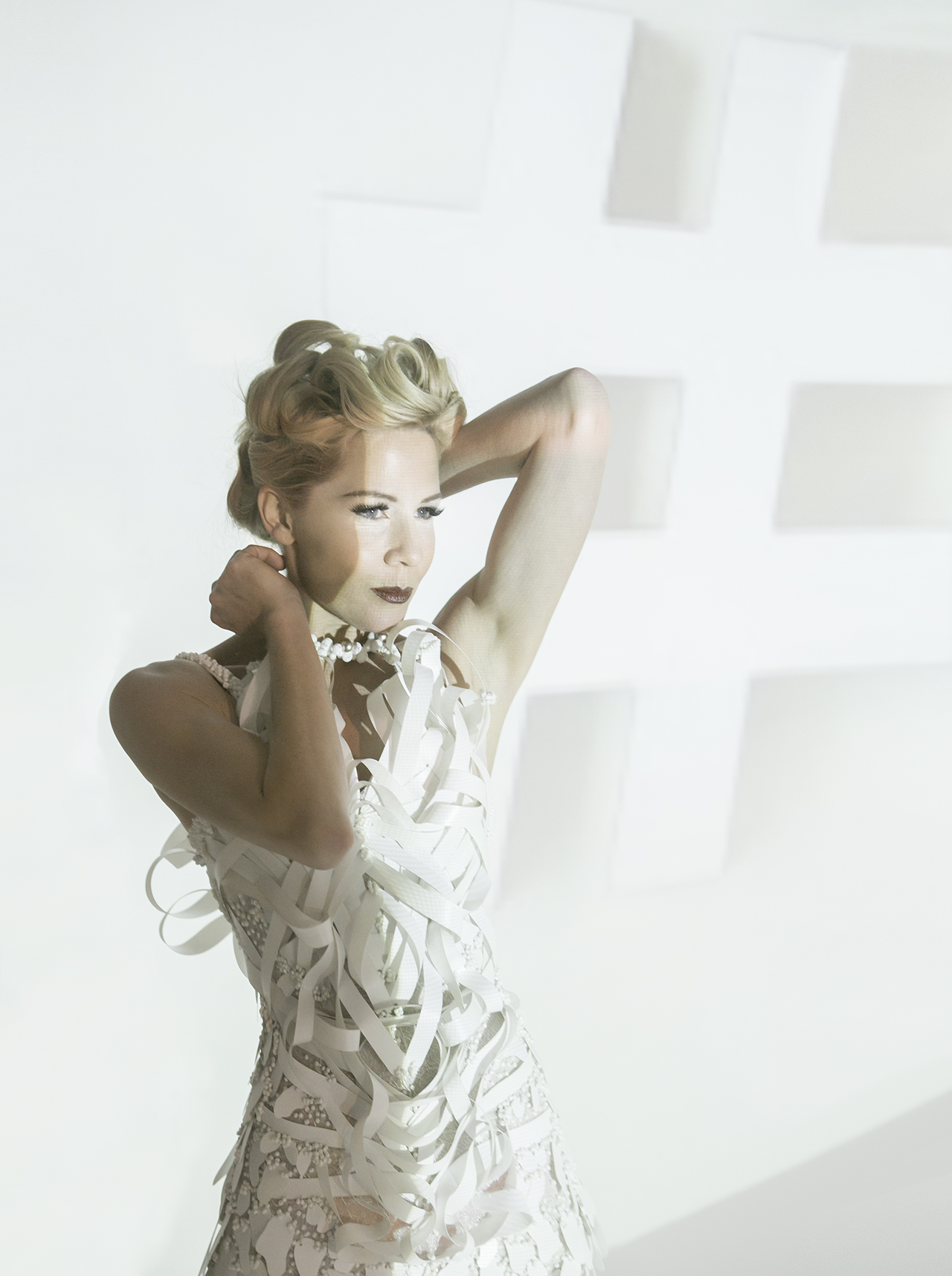 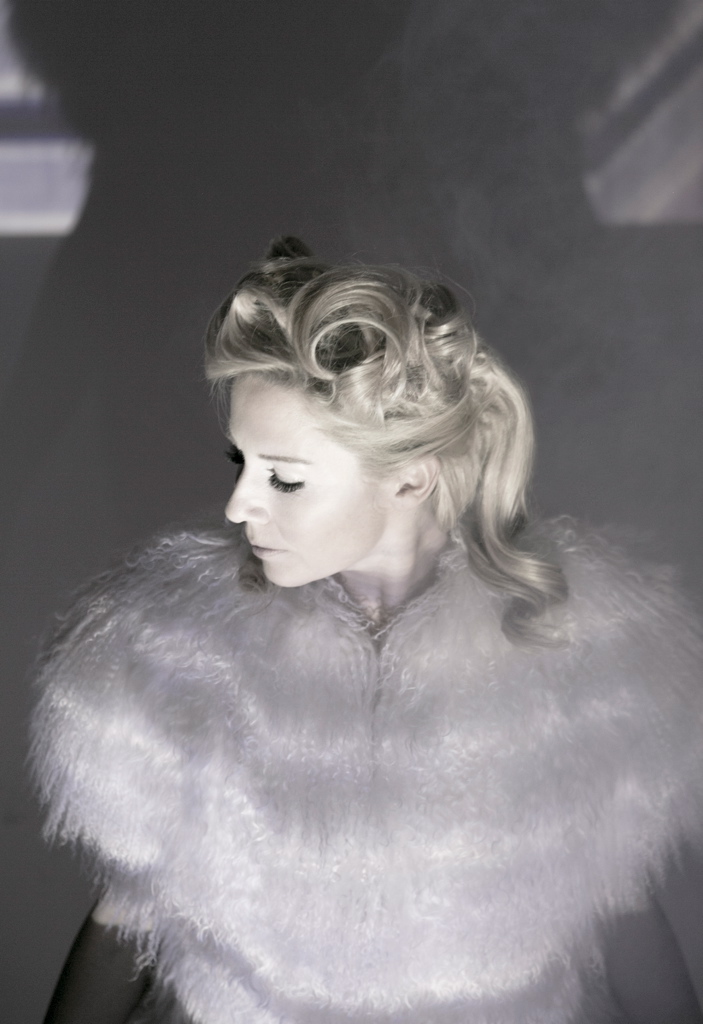 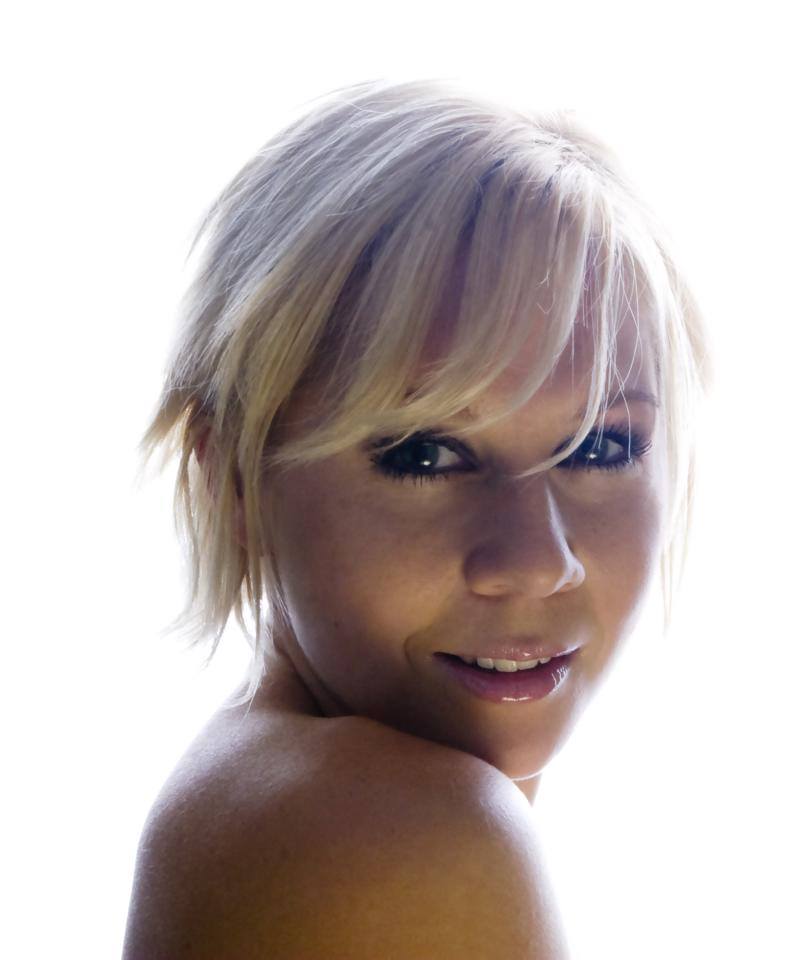 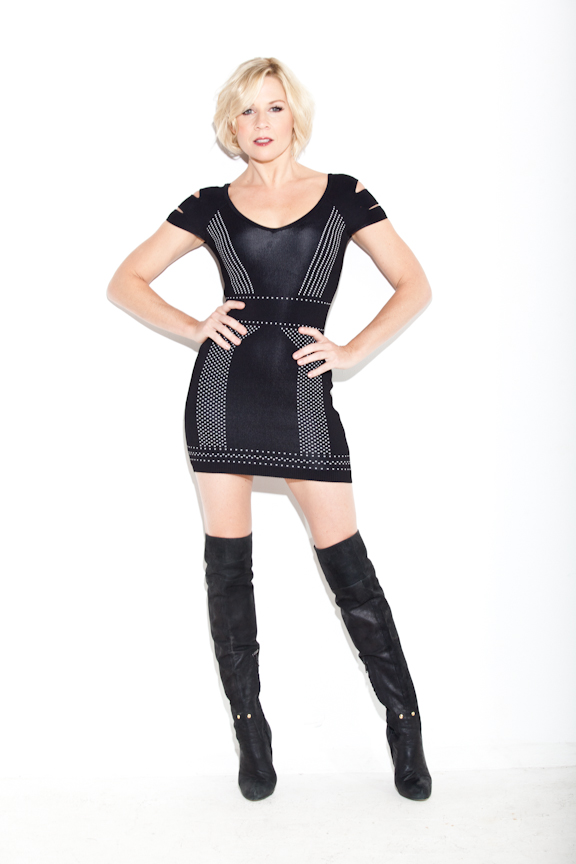 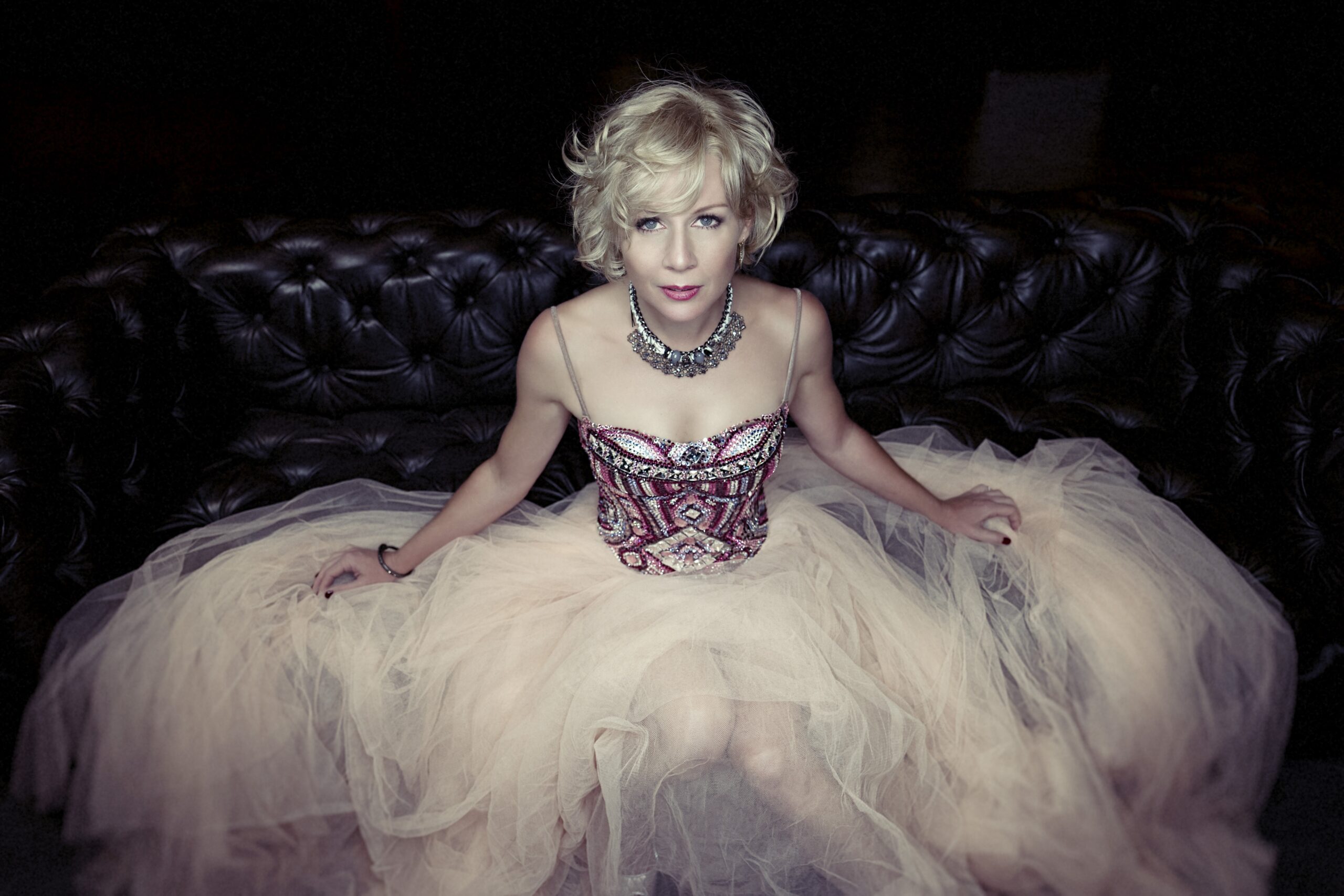 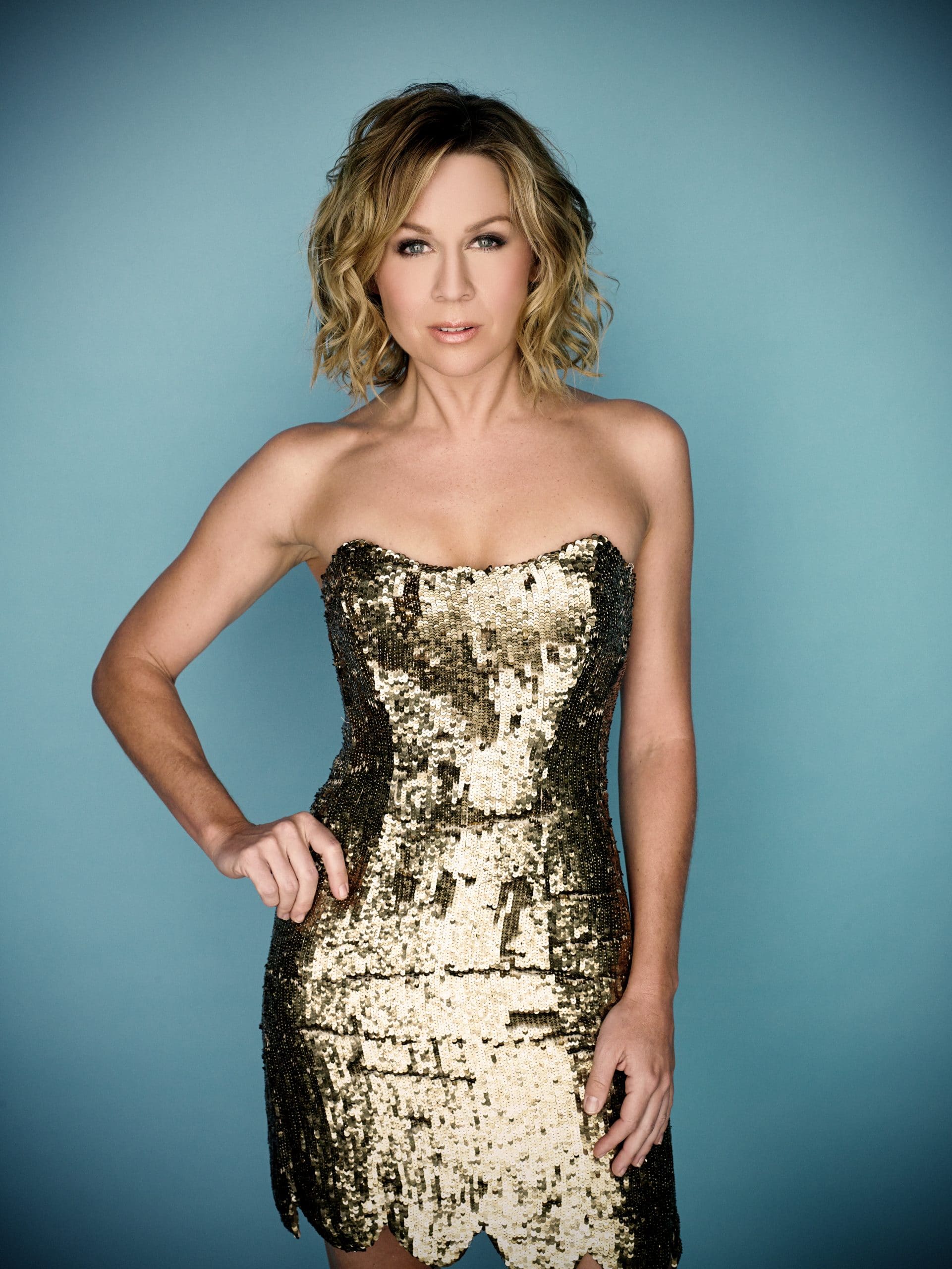 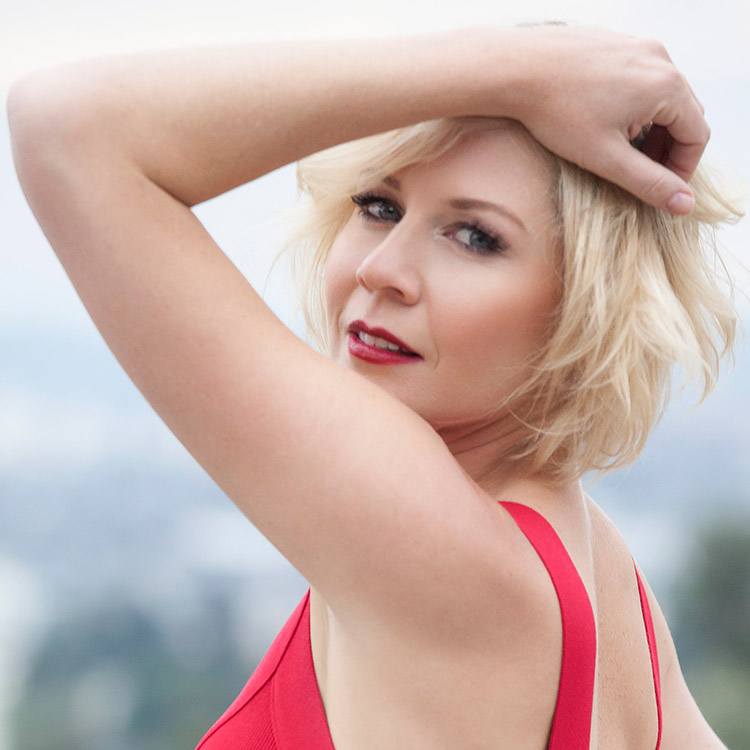 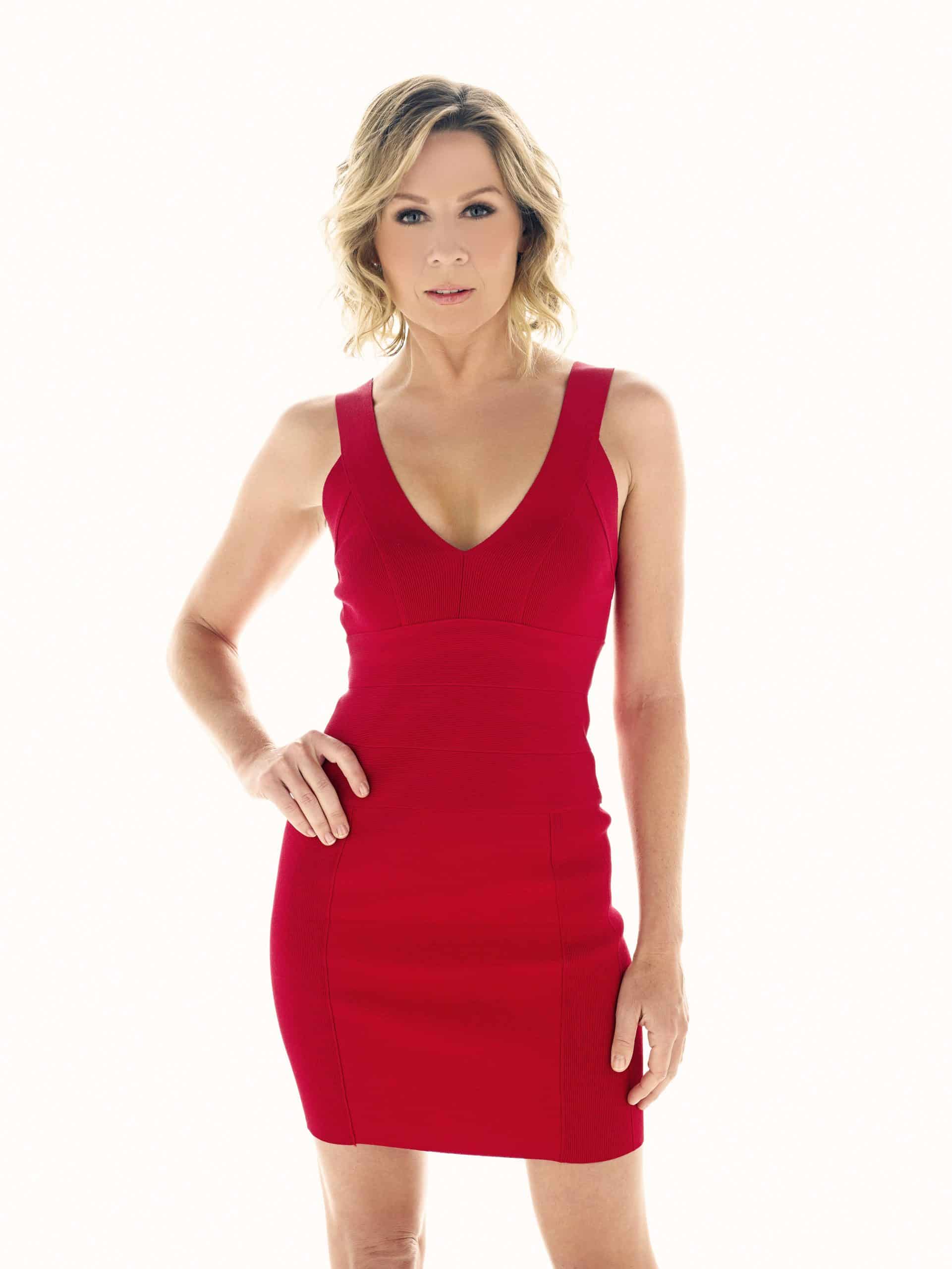 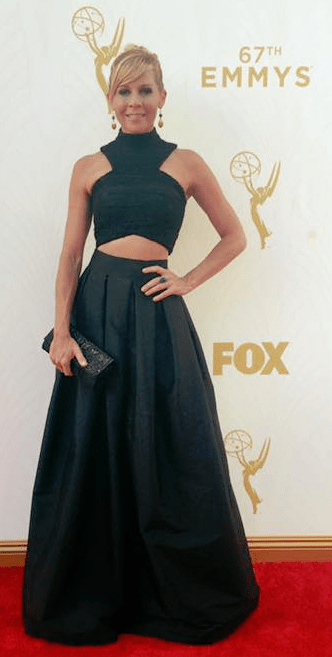 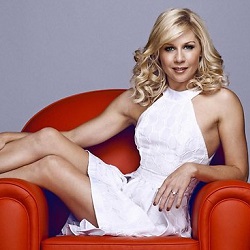 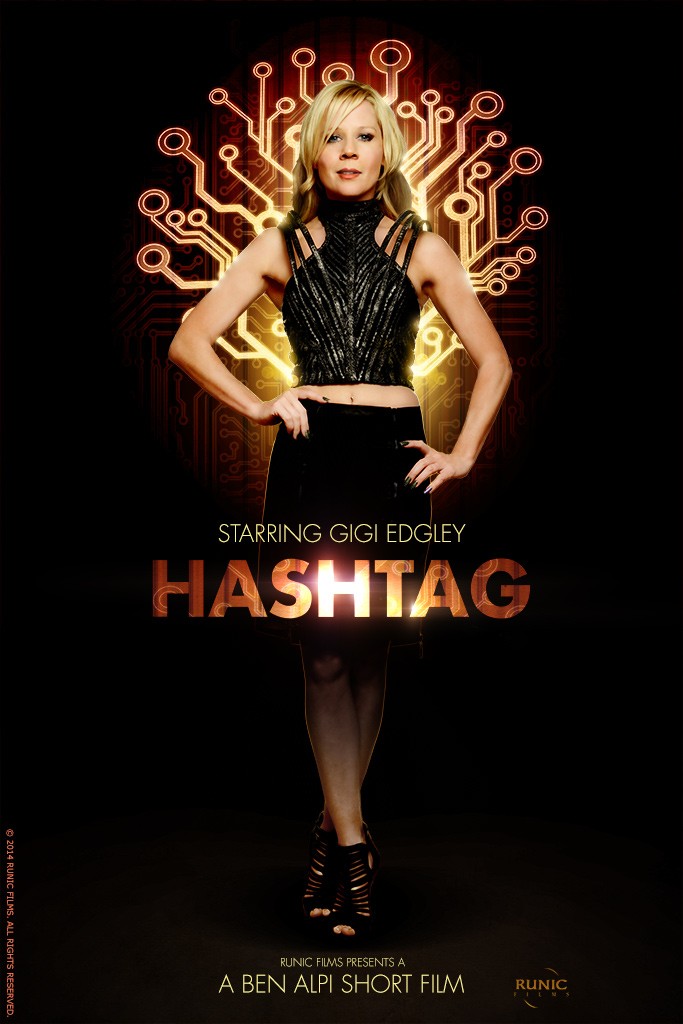 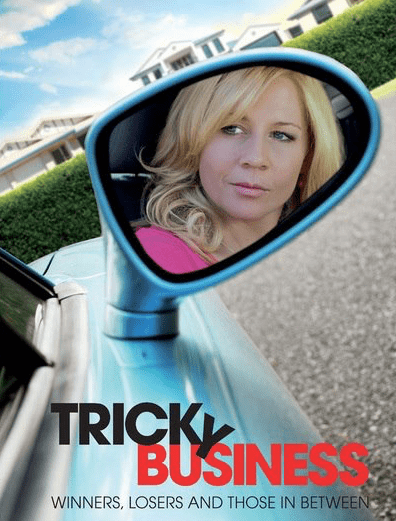 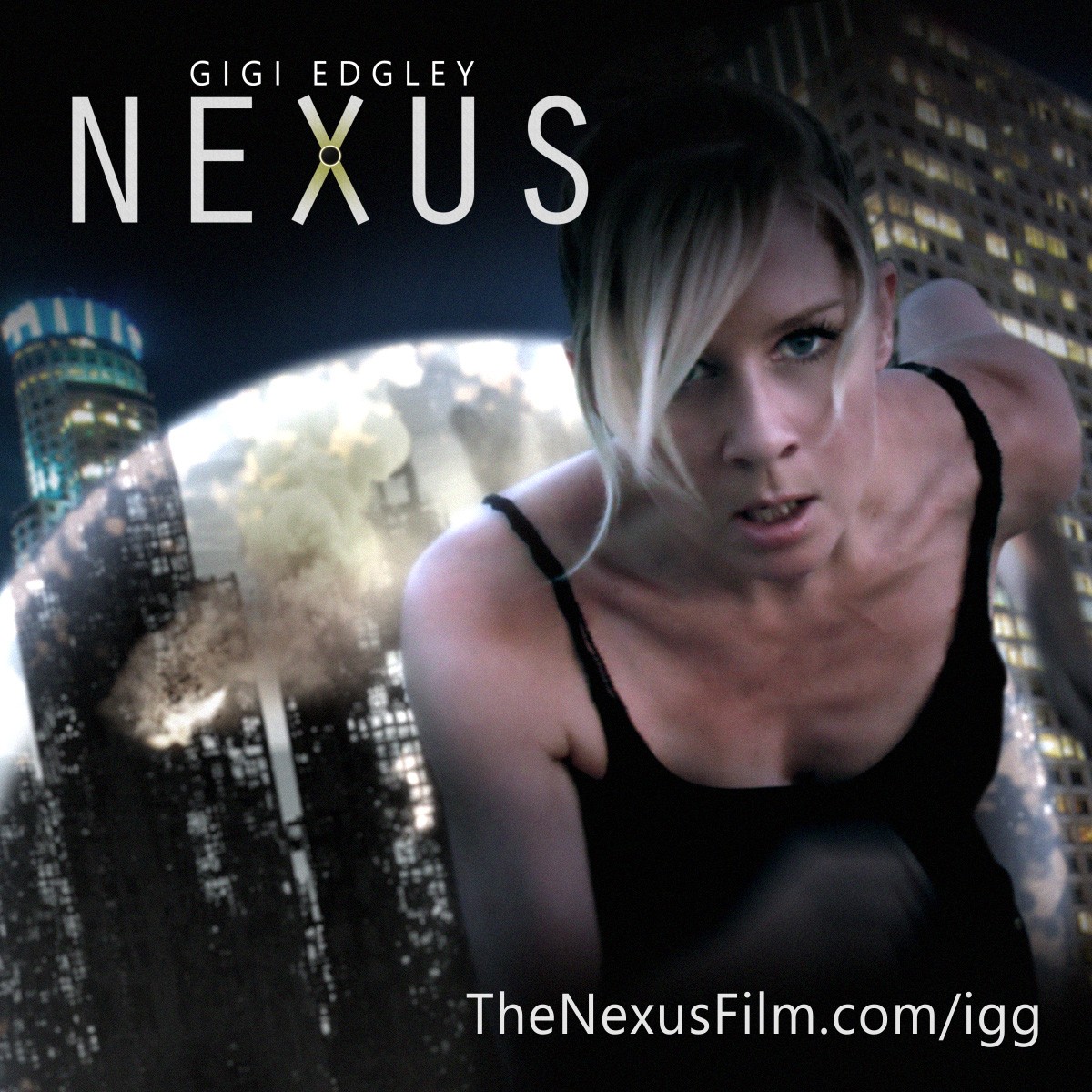 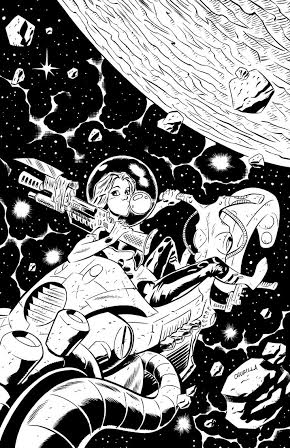