Update: March 5, 2020 – Nicholas Brendon announced that he will be having needed knee surgery and has been forced to cancel his appearance March 13-15 at NorthEast ComicCon.  He intends to return for the July 3-5, 2020 show.

Nicholas Brendon‘s big break as an actor was landing the role of Xander Harris on the cult TV series Buffy the Vampire Slayer that ran from 1997 until 2003. It garnered a huge following as well as a large fan base for Brendon. Nicky returns to NorthEast ComicCon & Collectibles Extravaganza March 13-15 to meet fans, sign autographs, do photo ops and sing Karaoke with Fans on the main stage.

His first major feature film role was in the Charles Busch satire, Psycho Beach Party (2000). Nicholas Brendon also starred in the ABC Family Channel original movie Celeste in the City (2004). The following year, he returned to TV as part of the cast of Kitchen Confidential. A series based on the book by chef Anthony Bourdain. In 2006, he was the voice of Huntsboy #89 for season 2 of the animated series American Dragon: Jake Long. That same year, he teamed up with former Buffy co-star Charisma Carpenter in the ABC Family movie Relative Chaos.

In 2007, Brendon began appearing on the popular TV series Criminal Minds. He played the recurring role of FBI technical analyst Kevin Lynch. He appeared in each season through season ten and in October 2010, Brendon began a four episode arc on ABC’s Private Practice. He played Lee McHenry; a mentally disturbed man who assaults Charlotte King.

Fan-tasy Karaoke with Nicky will be happening Sat. March 14 as part of the Concert AfterParty. Admission to watch and enjoy Karaoke is included in weekend and Saturday admissions, but participating onstage with Nicky is an added fee and experience that can be video recorded by your friends and enjoyed for a lifetime.  More info at https://bit.ly/31R4DC8

VIP Experiences are a value because the price includes a weekend early entry admission, an autograph, a photo op with Nicky with the fans camera, a reserved seat for the Q&A and a special laminated pass.  VIP Info at https://bit.ly/2tW2mJe 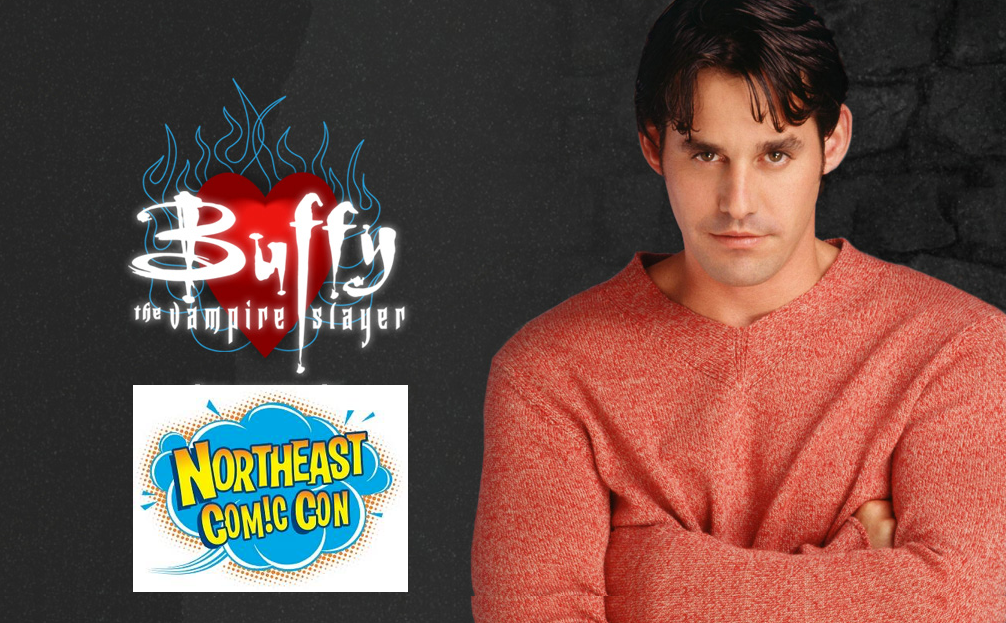 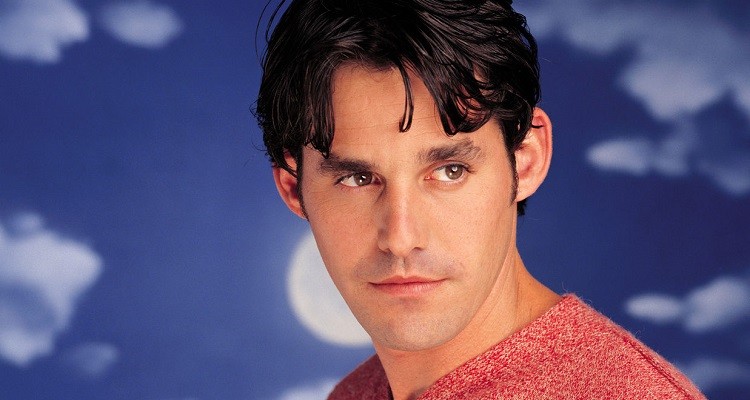 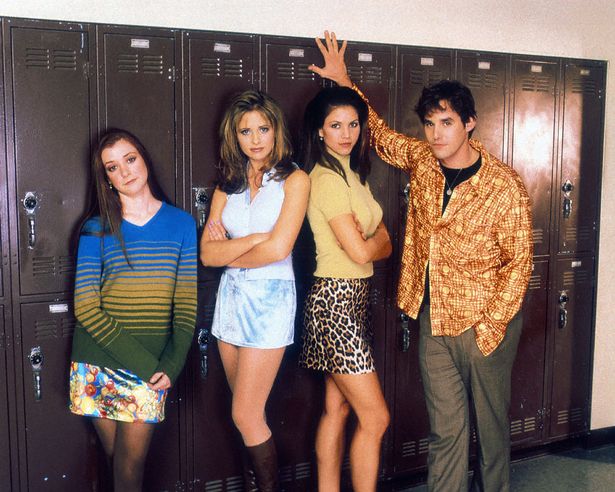 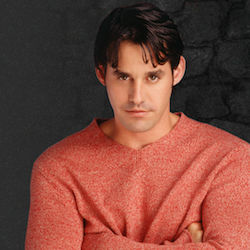 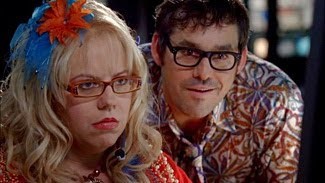 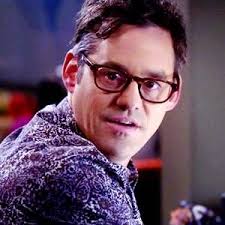 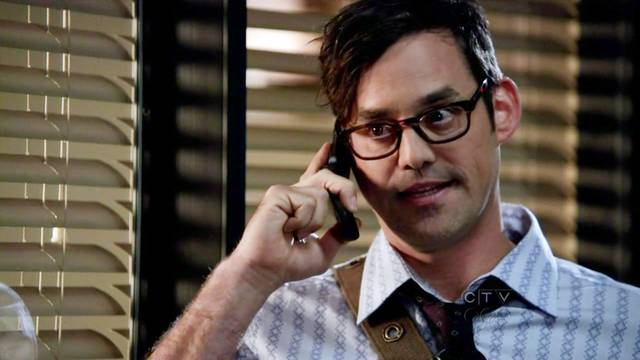