We are pleased to welcome actor Lew Temple to the guest list of Northeast Comic Con & Collectibles Extravaganza, Dec. 3-4, 2016 at the Shriners Auditorium in Wilmington MA.

Lew is perhaps best known for his roles as Axel on “The Walking Dead,” the character of Ned Oldham in the action adventure thriller, “Unstoppable” which also starred Denzel Washington, Chris Pine and Rosario Dawson; as Ranger Hollis in the 2013 Disney blockbuster “The Lone Ranger,” alongside Johnny Depp and Armie Hammer; as Locus Fender in the action film “Domino,” starring Kiera Knightley and Mickey Rourke, directed by Tony Scott and Rob Zombie’s “The Devil’s Rejects” with Bill Moseley, Sid Haig, William Forsythe, and Sherri Moon Zombieand Cal the diner manager in the comedy-drama “Waitress.”

Born and raised in the Bayou Country of Louisiana, Temple is an extraordinarily diverse actor who often is compared to a chameleon: he has the unique ability to take any character and make it his own.

Temple began his acting career on the stage of the prestigious Alley Theatre in Houston, Texas, working alongside artists such as Vanessa Redgrave in “Julius Caesar” and “Anthony & Cleopatra”, as well as acclaimed writer/directors Michael Wilson, Terrance McNally and Edward Albee. He next landed numerous television roles, as well as roles in independent and mainstream studio films, such as “On the Borderline,” “The Newton Boys,” and “Angels in the Outfield.”

Prior to acting, Temple had a Minor League Baseball career with the Seattle Mariners” and “Houston Astros.” He worked his way through the Astros system to become Assistant Director of Minor Leagues and Scouting.

Lew will be meeting fans, signing autographs, offering photo ops and other fun stuff at the Northeast Comic Con.  Tickets on sale at www.NEComicCon.Net 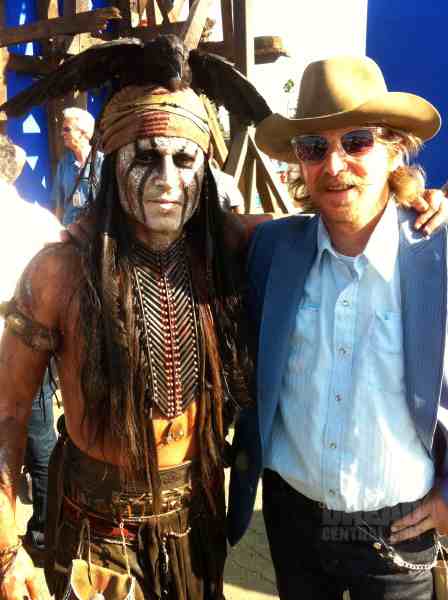 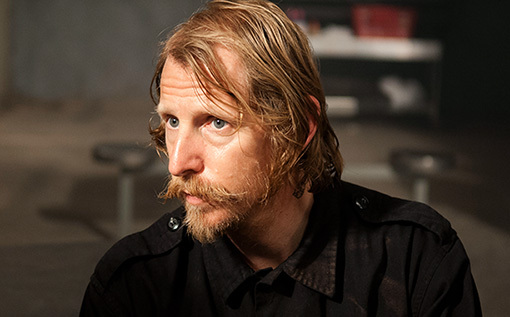 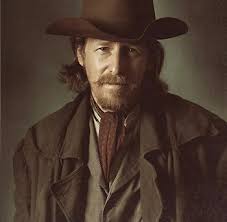 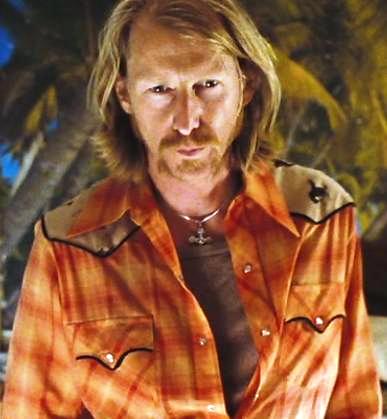 Lew Temple of Walking Dead and Devils Reject at NEComicCon