Mark McKenna has been an artist as long as he can remember, and succeeded in becoming a professional doing work for the majors like Marvel and DC, along with creating and publishing unique creations. Mark will be appearing at the NorthEast ComicCon & Collectibles Extravaganza March 3-4 at the Regency Conference Center in Boxborough MA.

I don’t know if you know this, but Mark McKenna’s been a professional comic book artist for 32 years, having worked for both Marvel and DC Comics, on the likes of The X-Men and Spider-Man, to Batman and The Justice League. There are almost 600 comics that list his name in the credits and 12,000 pages that bear his ink lines on them.

Mark’s work can be seen in Legendary Picture Books “PACIFIC RIM” movie prequel as well as Dark Horse Comic’s “Star Wars-The Old Republic: The Lost Suns.” In 2012 his work on the online web comic titled “Star Wars: Blood of the Empire“ was collected into an 84 page trade paperback and was the lynchpin for the 2012 released Bio-ware online video game, The Old Republic. DC and Marvel have collected Mark’s work in multitudes of titles such as Doom Patrol, Deadpool Classic and Exiles.

His children’s book series “Banana Tail and Friends” is a labor of love that he created when his daughter was four and had a newborn son. His Banana Tail project, “The BOOnana Tail Halloween Special” was treated as an “all ages” comic project that continues to grow with children that had the original storybooks read to them as younger children. The other Banana Tail titles include; Banana Tail’s Tales and Activities, Banana Tail’s Colorful Adventure and the soon-to-be-released Banana Tail and the Checkerboard Jungle.

Mark will be selling original art and prints along wit offering commissions.

The NorthEast Comic Con & Collectibles Extravaganza will be open Saturday March 3 from 10 am til 6:00 pm, and Sunday March 4 from 10 am til 5 pm at the Regency Hotel & Conference Center in Boxborough MA. Children 10 and under admitted free with adult supervision and fun activities for the kids will be available. 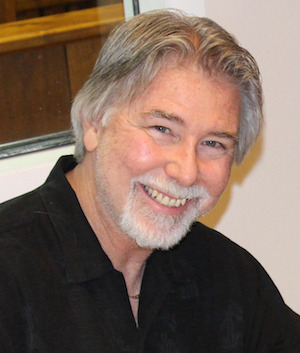 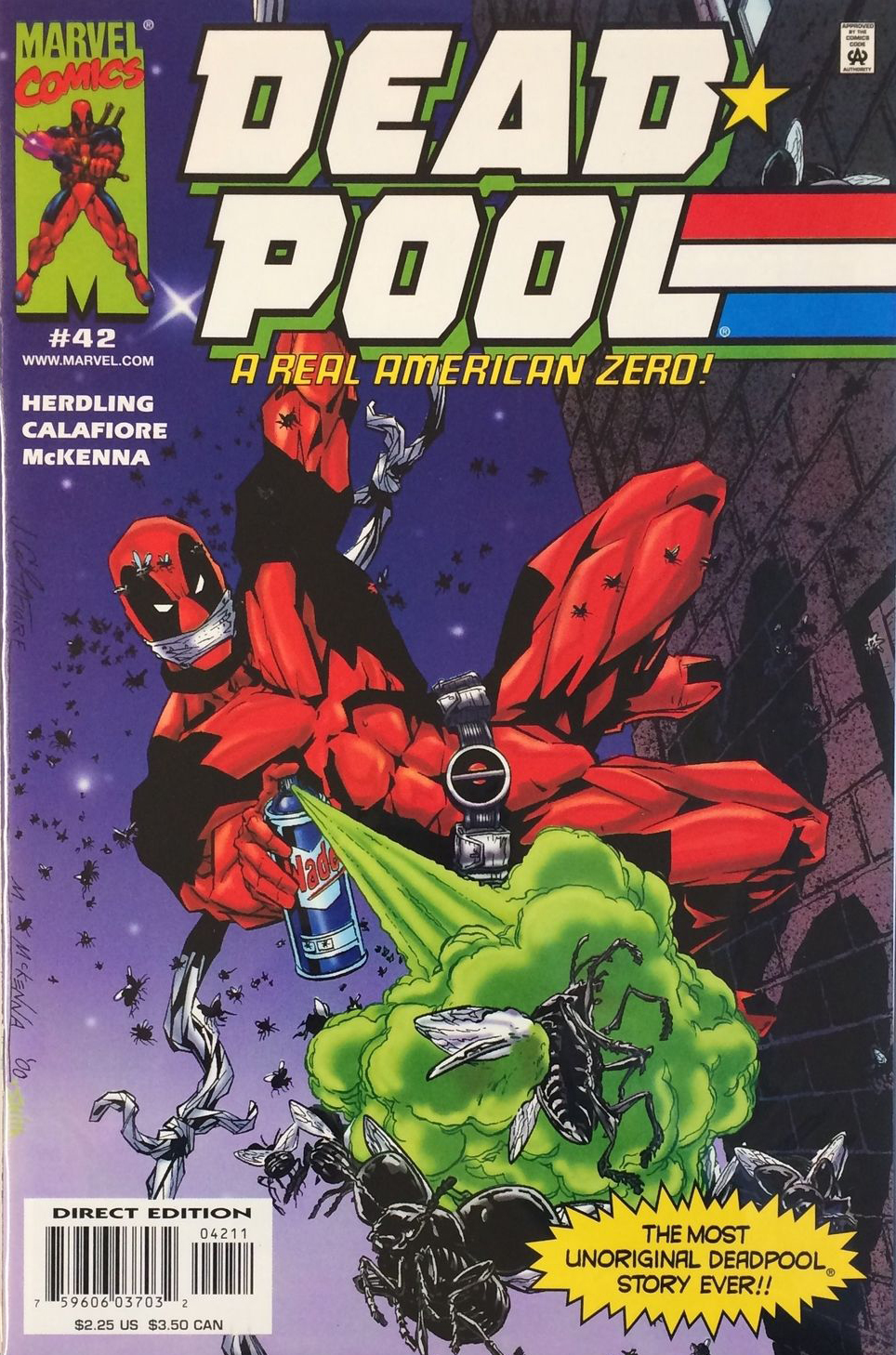 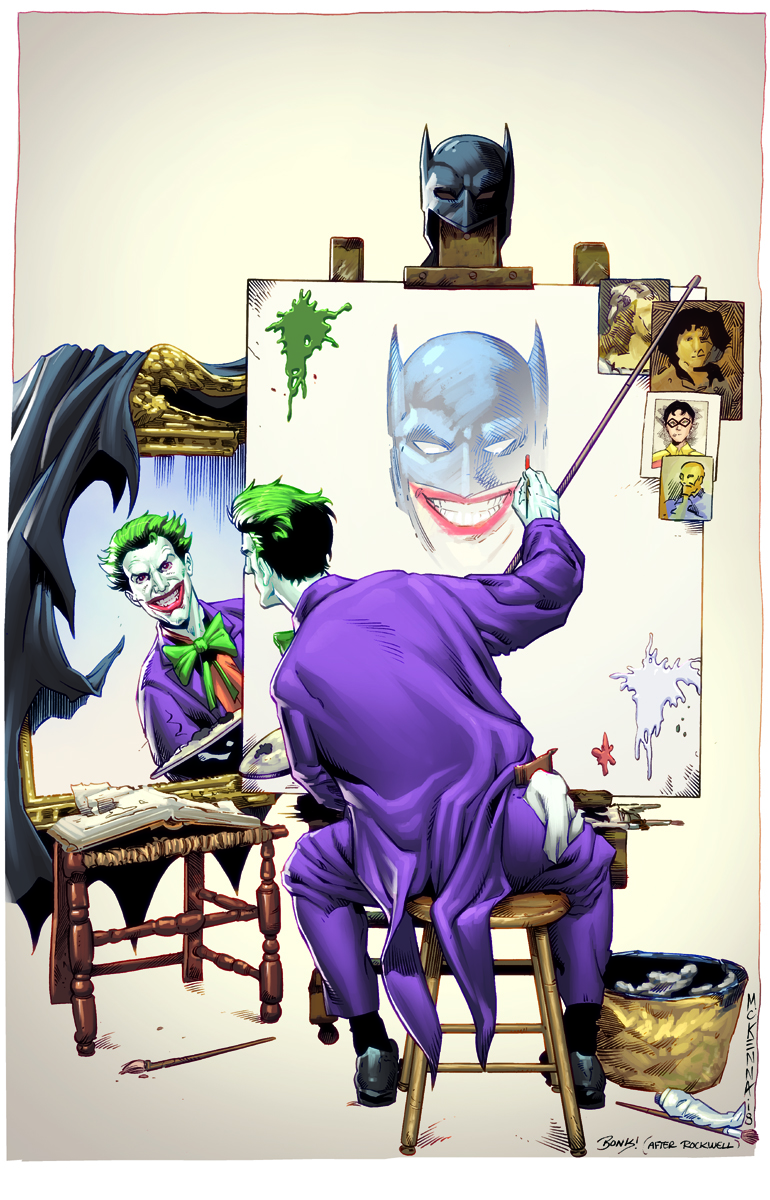 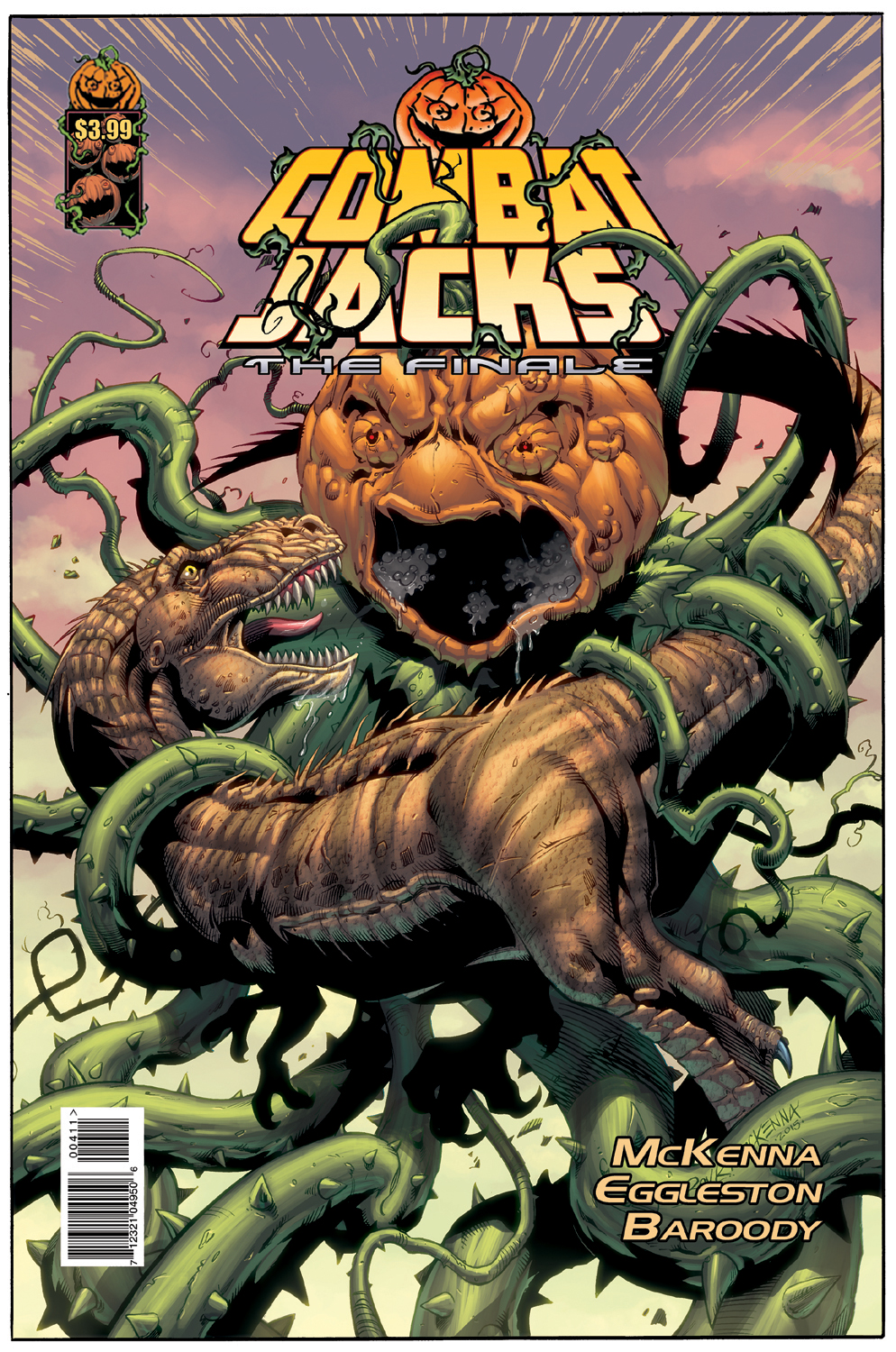